#BIRTHDAY: Danijela from Croatia is 48 today

BIRTHDAY: Danijela from Croatia is 48 today Opening a contest. Is there anything more daunting? Well, being on second or sixteenth is no fun as those positions have never won. However, if you get it over with , then it means you can hit that free bar earlier […]

#Top5 Eurovision: When Too Much Was Not Enough

Year after year Eurovision competitors try to reinvent the wheel and impress us with either a heart-felt performance, strong visuals or powerful voices. Some try to have it all; sometimes it works, other times it’s just too much for the viewers to handle. Today we’re going to look […]

BIRTHDAY: Igor Cukrov from Croatia is 35 today Do you notice that some areas specialise in certain styles of music? For example, our friends in Finland like their hard rock, and they’ve occasionally sent it to our favourite TV show. The Balkans, by contrast, like their big ballads. […] 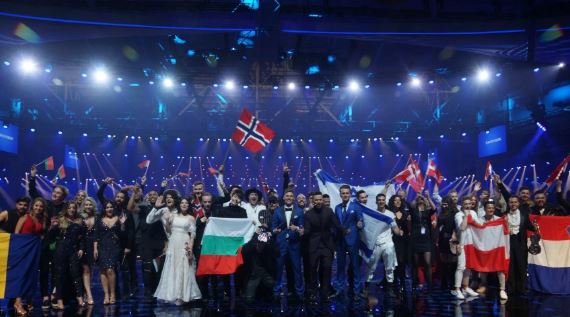 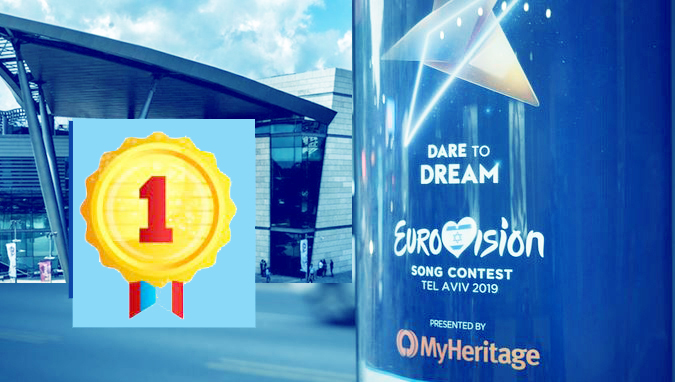 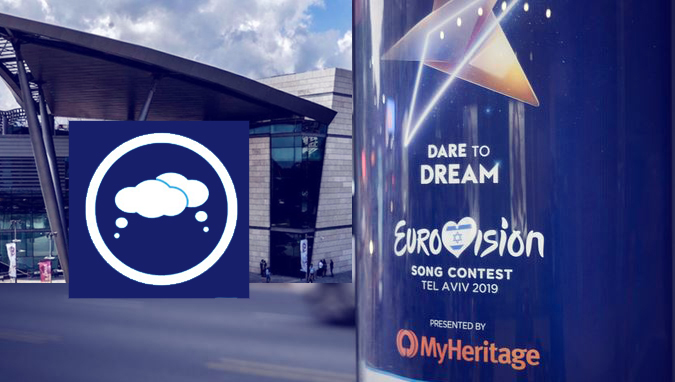 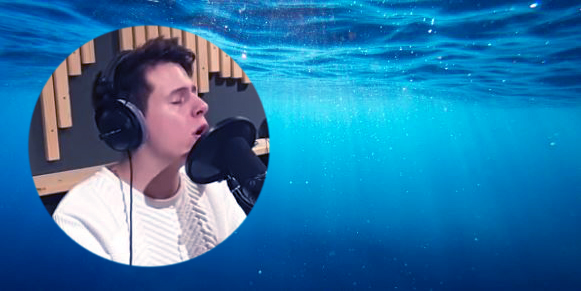 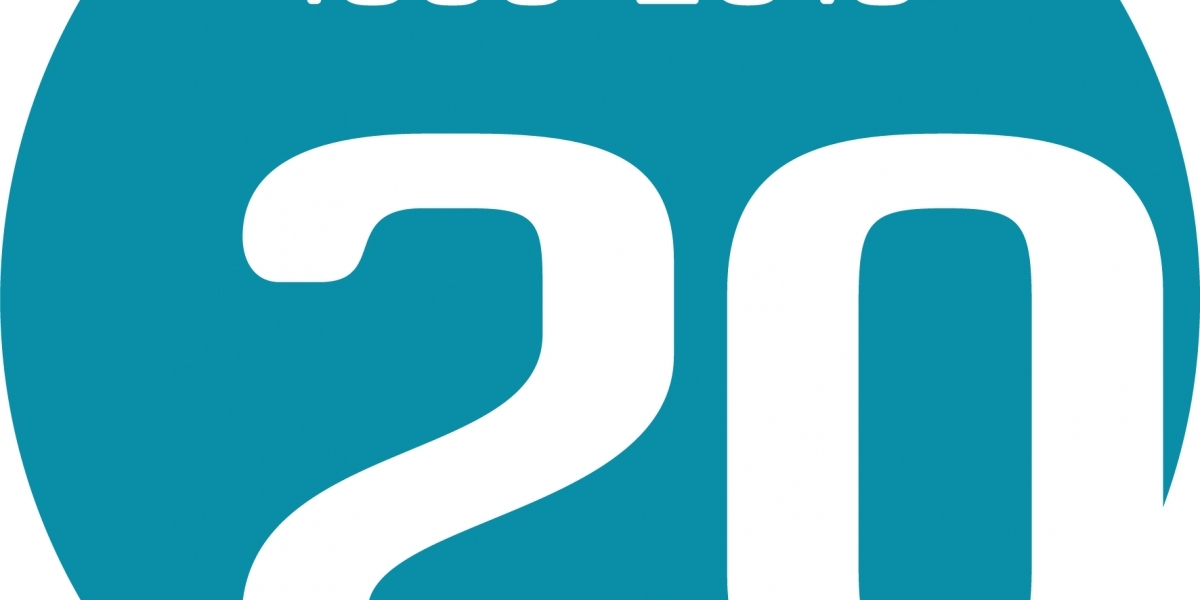