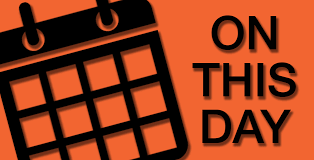 In a new series of articles, we look at what happened at the Eurovision Song Contest and Family of Events #OnThisDay. Today is 6th April 2018 and we have a special anniversary for the United Kingdom.

On this day in 1968, the 13th Eurovision Song Contest took place in the Royal Albert Hall, London. Cliff Richard took part for the United Kingdom and lost out to victory by 1 point – to Massiel of Spain, with “La, La, La”.

ABBA took victory for Sweden at the 19th Eurovision Song Contest, this time taking place in the Brighton Dome. ABBA took victory with their entry “Waterloo” and 24 points. However the United Kingdom awarded them absolutely nothing!