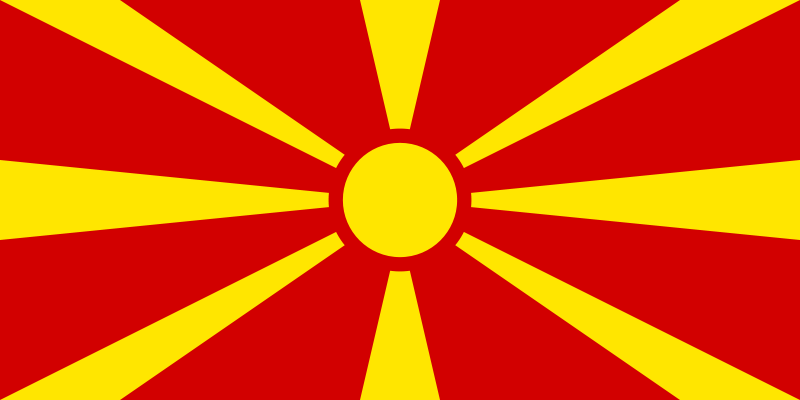 Macedonian broadcaster MRT is facing sanctions from the EBU, including no longer having access to EBU services as a result of long standing debts.

According to ESCXtra, unnamed sources within MRT claim that the broadcaster’s debts are in excess of 21.8 million Euros, owed to trustees both abroad and in Macedonia. It’s speculated that MRT also owes the EBU over 500,000 Euros. The EBU’s Senior Communications Officer Claire Rainford,  has said

“Unfortunately, Macedonian Radio Television no longer has access to our services until they pay off their debt.”

This is similar to what happened to the Romanian broadcaster TVR in 2016, when their debts saw them suspended from all EBU services including taking part in the Eurovision Song Contest. Ovidiu Anton was due to sing “Moment of Silence” in Stockholm, but was barred from taking part barely 2 weeks before the contest.

Please note that so far, no official statement has been made by MRT regarding the debts, sanctions or indeed Eurovision participation for 2018. The broadcaster originally confirmed Macedonia was set to sing in Lisbon next May, but has since changed its mind. While it’s possible their debts have played a part in this change of heart, there has been no official suggestion yet that Macedonia cannot take part. But as this has happened previously with other countries, it doesn’t seem entirely impossible.

Similarly, no comment has been made yet with this not having access to EBU services will jeopardise Macedonia’s participation in the Junior Eurovision Song Contest next month. Mina Blažev is due to represent the country in Georgia with “Dancing Through Life”.

Macedonia currently hold the record for the country that gone the longest without appearing in a Eurovision final, its last outing being in 2012. If Macedonia are forced to bow out of Eurovision, it may be a lot longer before we see them back in the final.