ISRAEL : The ‘Golden Boy has some serious moves in his Eurovision Rehearsals – Watch Here! 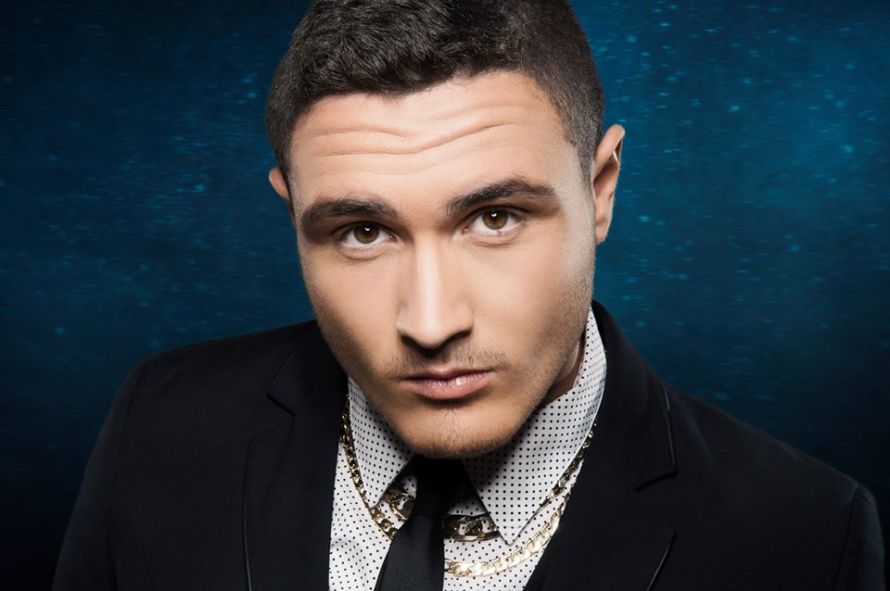 ISRAEL : The ‘Golden Boy has some serious moves in his Eurovision Rehearsals – Watch Here!

Nadav Guedj is being put through his rehearsal and workout paces in Israel. First stop is the ‘Claude Dance Studio’ where Nadav appears to have 3 backing dancers and 2 backing singers joining him on stage for Vienna.

We loved what is instructor posted the video with the comment

“The Eurovision is approaching, it’s time to kick your ass. Nadav גדג׳. Let him Blake”

Then with morning rehearsals done then it is time to hit the gym – no rest for this man! From the looks of it the hard work is paying off. When I was 16 years old I was running around a field trying to catch a rugby ball and failing!

Can Nadav bring Israel to the Grand final at Eurovision? The last time was 2010 but we think they are in with a good chance this year. What do you think?