#BIRTHDAY: Jake Shakeshaft from the UK is 25 today

#BIRTHDAY: Jake Shakeshaft from the UK is 25 today Are there certain countries you wish could do better. Yes, we know anyone can win our favourite TV show, but some places seem to lack a bit of luck. That luck could be circumstance, or just due to the […] 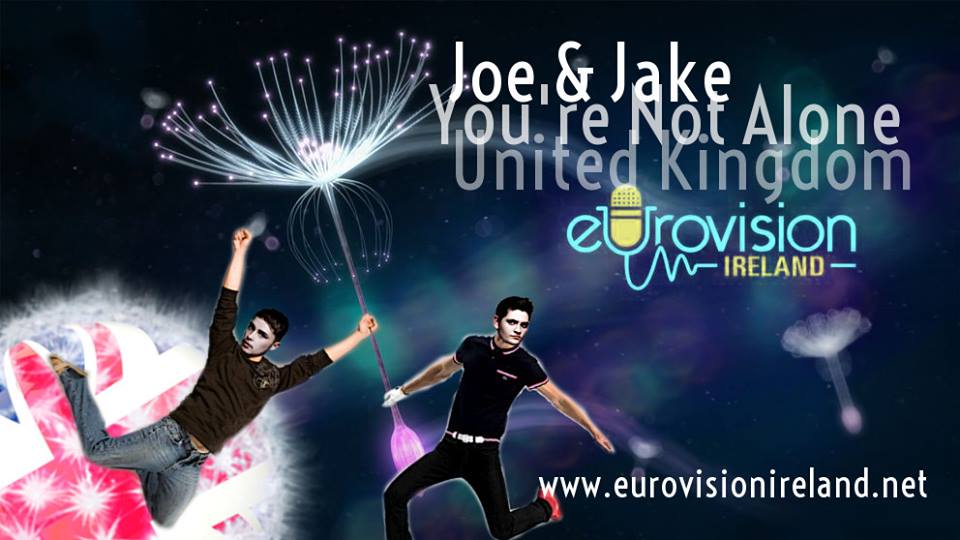 REPORTS : Sweden’s Frans Set to be on the BBC 1 Radio A-Playlists after Eurovision

What Eurovision songs will make it on to the A-Playlists across Europe both now and following the contest? BREAKING NEWS : Eurovision Ireland has learnt that Swedish Eurovision representative Frans is set to be announced as being on the A-Playlist on the youthful BBC1 Radio Playlist. That would […]

IRELAND : Happy St Patrick’s Day from the UK’s Joe & Jake to our readers and Nicky Byrne

The whole world goes green and gets a tad merry on St Patrick’s Day! March 17th is the day we celebrate the patron saint of Ireland – no not Johnny Logan – but St Patrick. The celebration has spread across the 4 corners of the globe and especially […]

Aram MP3’s Blind Audition on ‘The Voice of Armenia’

Aram Mp3 sang a blind audition on ‘The Voice of Armenia’ to the shock of the judges and audience. You don’t get launches to a show better than this! The 4 judges didn’t know it was Aram performing and the look of surprise on their faces when they […]