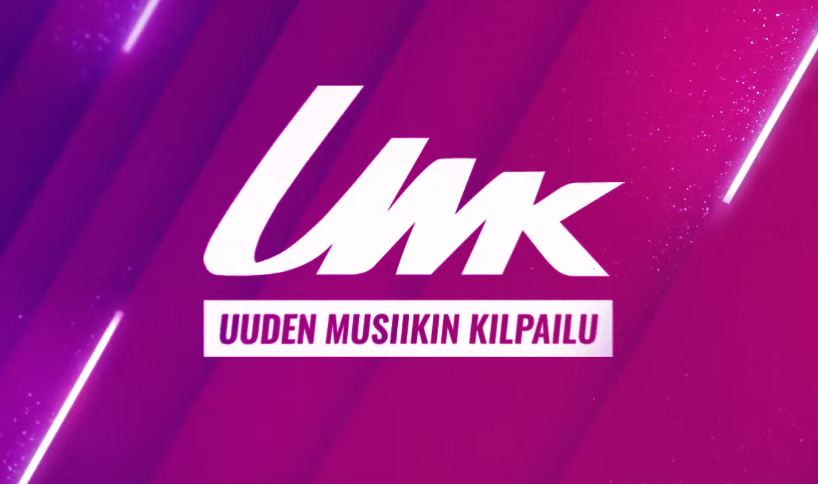 Hyvää iltaa Euroopassa ja hyvää huomenta Australiassa! This is Helsinki calling! Tonight we’ll discover who will be flying the flag at the Eurovision Song Contest 2021 for Finland – it’s time for Uuden Musiikin Kilpailu! Sit back and relax, and let Eurovision Ireland’s own James Scanlan entertain and […]

What can we say about Finland at the Eurovision Song Contest? They waited for decades for their first win, but when they did it was with one of the most iconic acts ever and for a time also reigned as the contest’s highest scoring winner to date! Ever […]

FINLAND: Live blog of UMK 2019 from 19.00 CET After three weeks of reveals, Finland picks which of Darude’s song will be flying the blue-and-white cross in Tel Aviv in May. Broadcaster Yleisradio is keeping things simple. Three songs by Darude and his pal Sebastian Rejman are in […]

#FINLAND: #AllAboard for the Live Blog of UMK at 18.00 CET Finnish broadcaster tonight chooses a song to represent Finland at the 2018 Eurovision Song Contest. As we already know, Saara Aalto will fly the flag. But which song will she take with her? Tonight we’ll see her […]

#POLL – which Saara Aalto song do you want to represent #FINLAND?

Back in November, Finnish broadcaster YLE announced that Saara Aalto would have the honour of representing Finland at the Eurovision Song Contest this May in Lisbon, and that her song would be selected through the usual selection channel, Uuden Musiikin Kilpailu. As Saara has now released all her […]

Yesterday (December 28th) YLE — the national broadcaster for Finland — released the music videos from the ten artists  that will compete to represent the Nordic nation at Eurovision 2017 in Kyiv. Their national final Uuden Musiikin Kilpailu will take place on January 28th and the winner will be chosen through a 50-50 televote-international […]

Hyvää iltaa (as they say in Jyväskylä! Those crazy crazy Finns are in Eurovision, with their own unique formula. Whilst other countries may go all populist in their approach, UMK – Uuden Musiikin Kilpailu – is definitely Finnish. Broadcaster YLE goes for variety and maybe just a little bit […] 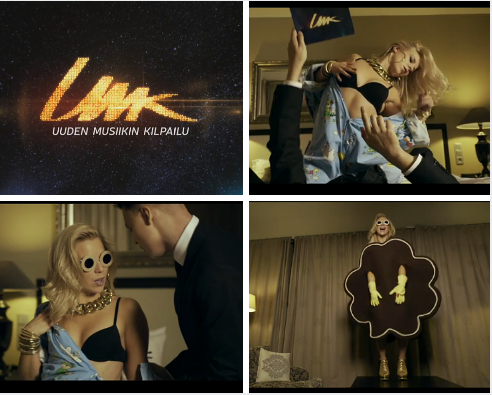 FINLAND : Listen To The 18 Songs In The UMK Selection For Eurovision 2016

FINLAND – They teased us with clips of the songs recently but now they YLE have released the full songs that will battle it out for the right to represent Finland – across the water – in Stockholm. You can listen to the 18 songs on the official […]

FINLAND : PKN Win UMK and will Represent Finland at Eurovision 2015

FINLAND : PKN Win UMK and will Represent Finland at Eurovision 2015     Tonight saw the final of the highly anticipated Finnish Selection for Eurovision 2015. In case you missed the action here was our LIVE BLOG from the show. The results were calculated by a 10% […]

FINLAND : Can anyone catch PKN in the UMK Final on Saturday? Your thoughts

FINLAND : Can anyone catch PKN in the UMK Final on Saturday? This is the question that we have seen across a lot of Eurovision forums this week. Is it a question of political correctness or of the love of the music that seem to be the debates […]

POLL : Finland release the songs in their Eurovision 2015 Selection. Vote for your Favourite?

Oops – somebody is going to get fired at YLE (Finnish National Broadcaster) as the 18 songs that hope to represent Finland at Eurovision 2015 were uploaded today to Spotify – several weeks in advance. You can listen to the songs on SPOTIFY HERE until YLE take them down. […]