The first rehearsals are now over, so let the second rehearsals of the 2018 Junior Eurovision Song Contest continue! Today see’s the remaining ten acts take to the stage again, but in reverse order – you know the drill, join me, Richard from 08:00CET by regularly refreshing the […]

It’s that time again! Let the rehearsals of the 2018 Junior Eurovision Song Contest continue! Today see’s the second ten acts take to the stage for their first rehearsals – you know the drill, join me, Richard from 08:00CET by regularly refreshing the page for all the up-to-date […]

It’s just under a month to go till the Junior Eurovision Song Contest 2018, live from the awesome Belarusian capital Minsk! Of course, Eurovision Ireland will be there to cover the contest and give you all the goings on at the Minsk Arena – but until then, why […]

#WALES – Manw wins Chwilio am Seren and is going to #LightUp Minsk!

After a stellar evening in Llandudno, Manw has emerged victorious and will be heading to the Junior Eurovision Song Contest in Minsk this November! She will be singing “Hi yw y Berta”, which will be Wales first ever entry at Junior Eurovision. What do you think? Did Wales […]

Noswaith dda Ewrop a bore da Awstralia! This is Wales calling! Tonight we’ll find out who Wales will be sending to the Junior Eurovision Song Contest 2018 in Minsk! Sit back and relax, and let Eurovision Ireland’s own James Scanlan entertain and inform you. As always, feel free […]

S4C have announced their participation in next year’s Eurovision Choir Of The Year. Cor Cymru 2019 will once again double up as the selection process for the European competition, following the successful double up with Cor Cymru 2017. For four of the categories, submissions are open until the […]

It is a while since we’ve brought you any news on this year’s Junior Eurovision Song Contest – to be held in the Belarusian capital of Minsk. Yesterday we found out Wales are debuting at the Contest this year and you can find out more information about that […]

Wales are searching for talented youngsters to take part in a brand-new competition to find a representative from Wales to compete in the Junior Eurovision Song Contest 2018 in Minsk, Belarus. You will need to sing in Welsh if you reach the final 12…but don’t worry…there will be lots […]

Over the last couple of weeks, the European Broadcasting Union have posted “Introducing” videos of each Choir via their Social Media feeds. We have compiled them all in one place for you here: The winning Choir will be chosen by the Jury on the night. Everyone at Eurovision […]

ANOTHER 5 CITIES WE WANT TO SEE HOST EUROVISION – THE VETERAN EDITION!

They say it comes in threes. First, we gave you an article about cities we’d love to see host Eurovision. You guys reading out there gave us so much feedback on our choices, that soon after another list of potential host cities followed. And still you wanted […]

Ireland – Meet another contender for the Irish Eurovision 2015 entry. With RTE (Irish National Broadcaster) having an open national selection for Eurovision 2015 it has seen massive interest. We give you Krystal Mills who is from Wales yet comes from a family with strong Irish ties. Krystal […] 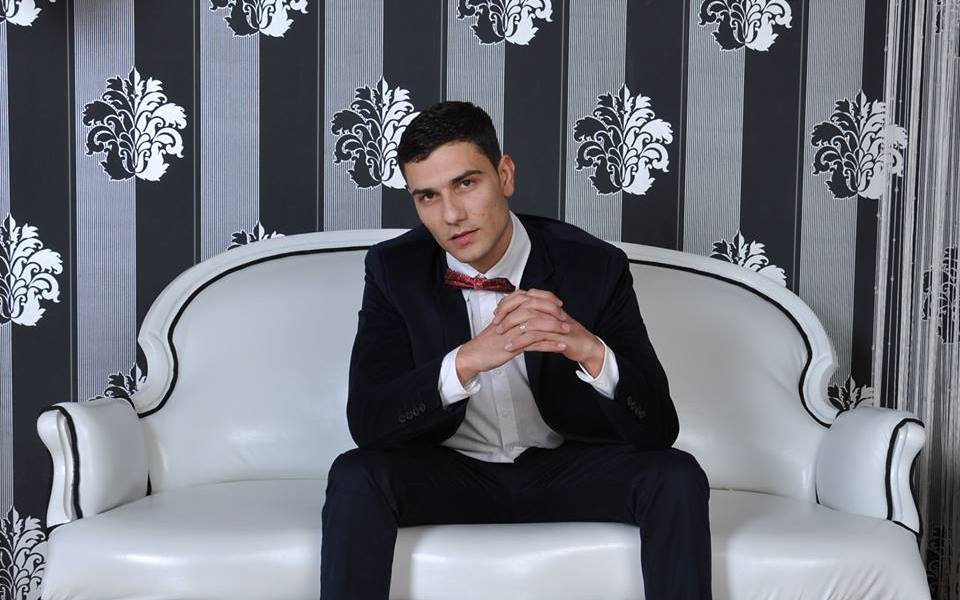 Romania – Mircea Cioclei and UK Singer Krystal Mills have today released a teaser of their song that they hope to take to the Romanian National Finals for Eurovision 2014. We had previously written of the duet between Mircea and Krystal. and today they have released a short video […]