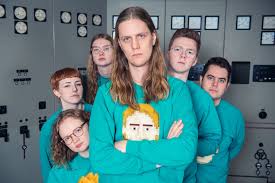 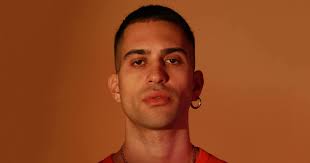 Mahmood, this year’s Italian entry at the Eurovision Song Contest, will be touring Western Europe later this year – including a date in London. The tagline of the tour is “Good Vibes”. A date for ticket sales has yet to be announced. Mahmood will be performing in these […]

Hatari, this year’s Icelandic entry at the Eurovision Song Contest, will be touring Scandinavia and Western Europe in 2020 – including three UK dates. The tagline of the tour is “Europe Will Crumble”. Tickets will go on sale this Friday (19th July), however we don’t have a link […]

Did you catch Saara Aalto’s Wild Wild Wonderland show in London before she jetted off to the Eurovision Song Contest in Lisbon? Well if you missed it, she is taking it on a European Tour throughout October and November. With shows across the UK, Spain, Ireland, Sweden, Finland […]

AUSTRIA : 7 Reasons Why You Should See Conchita Live on Tour

I’m gonna ‘Rise Like A Phoenix’ and be getting myself a ticket as quick as a ‘Firestorm’ to see Conchita live! If you need convincing why of this – and I don’t know why you would – then let me break it down for you! #1 – Up […] 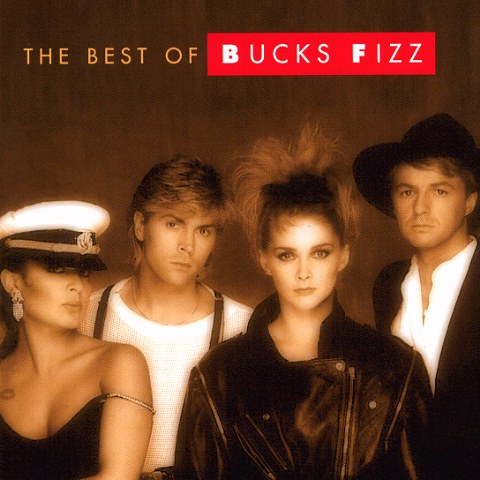