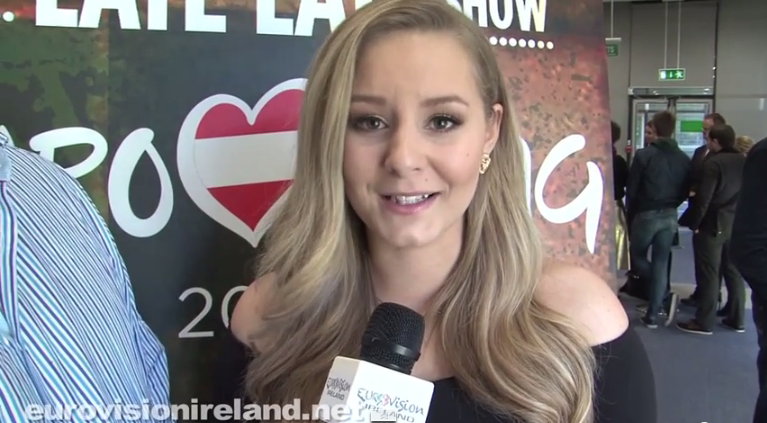 IRELAND : Melodifestivalen favourites Timoteij play a Dublin concert tonight The Swedish band who supported Erika Selin in the Irish Eurosong National Final last night made a plea earlier in the week on radio if a venue would like them to play a gig on Saturday night – […] 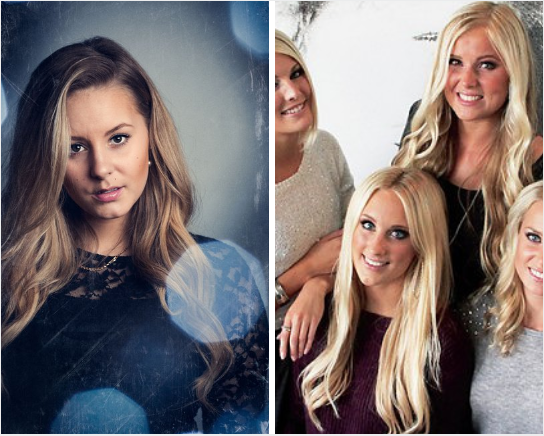 Swedish TV are covering the Irish Eurosong selection for Eurovision 2015. Erika Selin has brought her song ‘Break Me Up‘ plus what seems like the Swedish Melodifestivalen fans to Irish tv. Selin is gaining a lot of attention both in Ireland and in Scandinavia and this morning saw […]

IRELAND : Reports that Erika Selin brings Melodifestivlen fan favourites Timoteij for Backing Vocals Erika Selin is bring out the big guns so it seems for the Irish Eurosong Final this Friday. It should come as no surprise but her backing singers and band will be Melodifestivalen fan […]