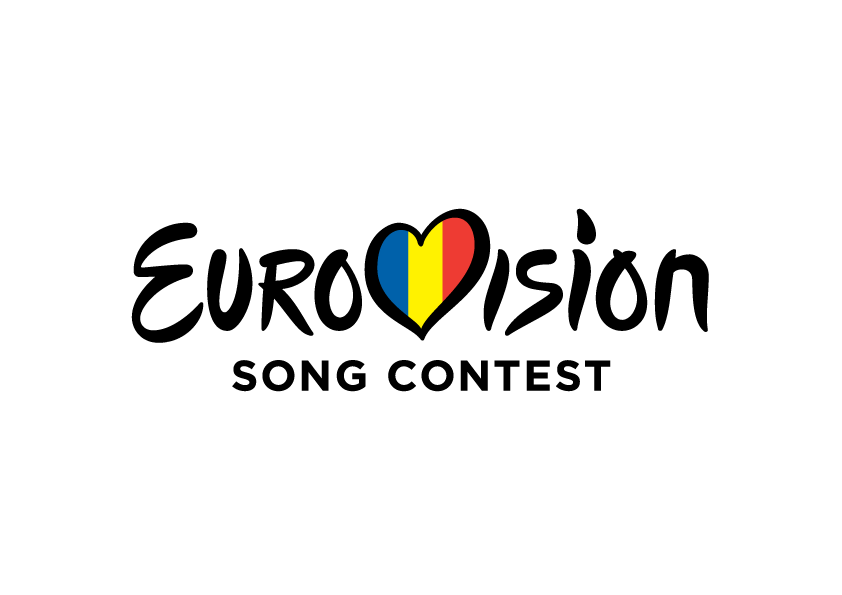 #ESCAPED: How Romania Avoided ‘Nul Points’ In The Grand Final

In this series from Eurovision Ireland, we will be taking a look at the participating countries and their entries that have avoided the dreaded ‘Nul Points’ in the Grand Final – thanks to just one other participating country. Today we look at Romania. 1998 In 1998, Romania was […]

#BIRTHDAY: Vlad Miriță from Romania is 39 today Duets can often go one of two ways. Either the two protagonists have that invaluable chemistry that helps sell the song. Or they hate each other. We’ve seen plenty of both types on the Eurovision stage. Today’s duo du jour […] 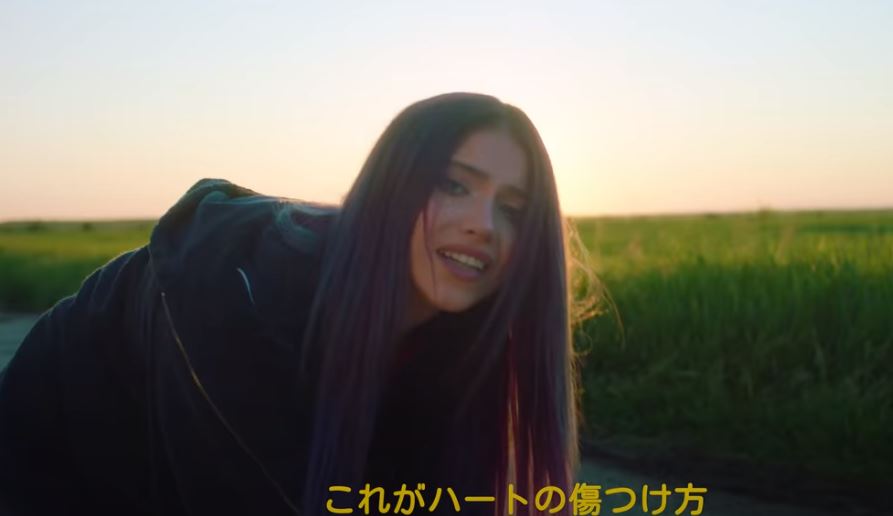 We are happy she is releasing new music for her fans and we don’t have to wait until September to hear her voice. Hope you’re saving your best for Eurovision! Author: Bogdan-Stefan Fedeles Source: Roxen, Eurovision Ireland

#BIRTHDAY: Elena Gheorghe from Romania is 35 today When the weekend comes, what do you like to do? Do you start it with gin, tonic and lime? Do you hit the gym? Or do you work until late into the evening because you love your job so much? […]

#BIRTHDAY: Ester Peony from Romania is 27 today What do you think of stage shows? Should they be kept simple, in order to emphasise a song? Or is there anything wrong in a kickass dance routine or novel staging? Both can work. Just look at the contrast between, […]

Australia will see a possible change in broadcaster if participation takes place in Warsaw. Following ABC participating in 2017, 2018 and 2019, it is likely that SBS will return to hosting the Junior Eurovision Song Contest after 2015 and 2016. ABC had a contract with the European Broadcasting […] 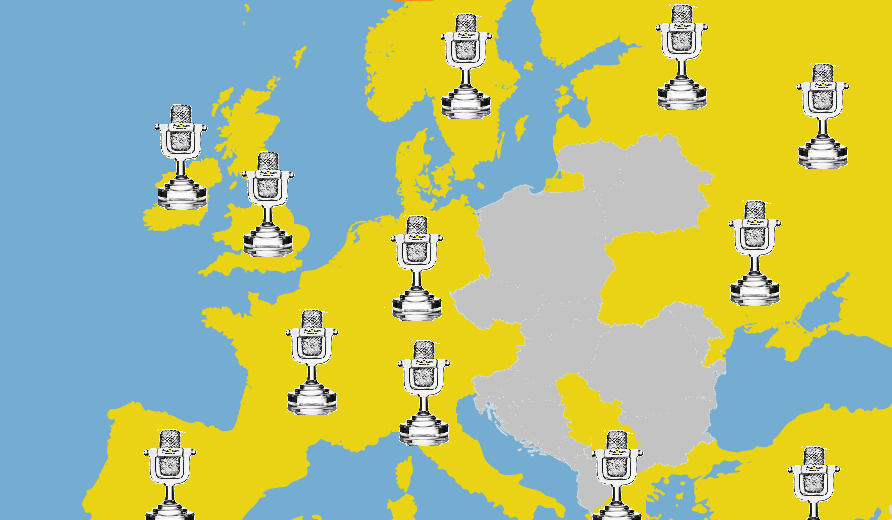 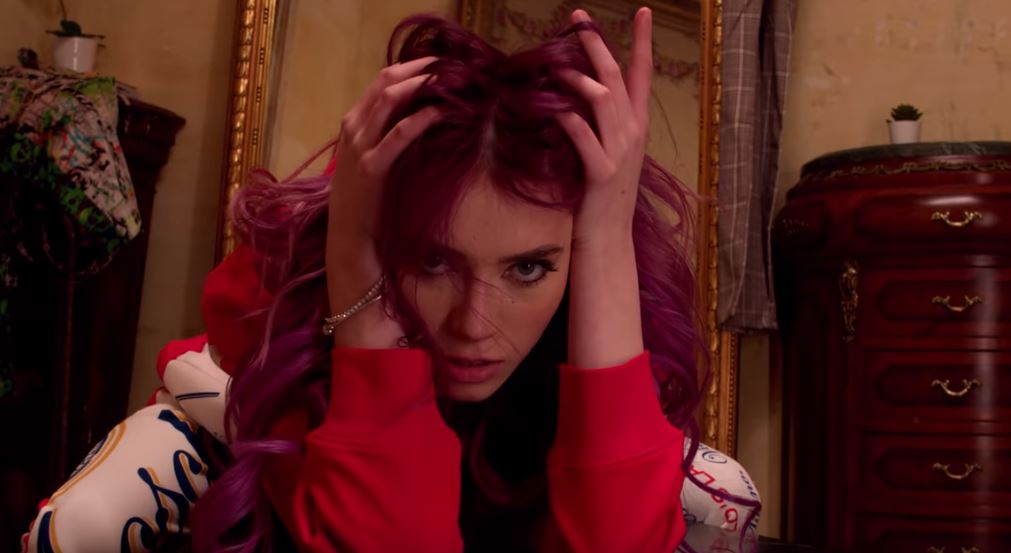 In this challenging times, we all need to follow the guidance of social distancing to stop the spread of the virus. Eurovision singers are doing a wonderful job in entertaining us from their homes and Roxen from Romania is no exception. Today, from the comfort of her home, […] 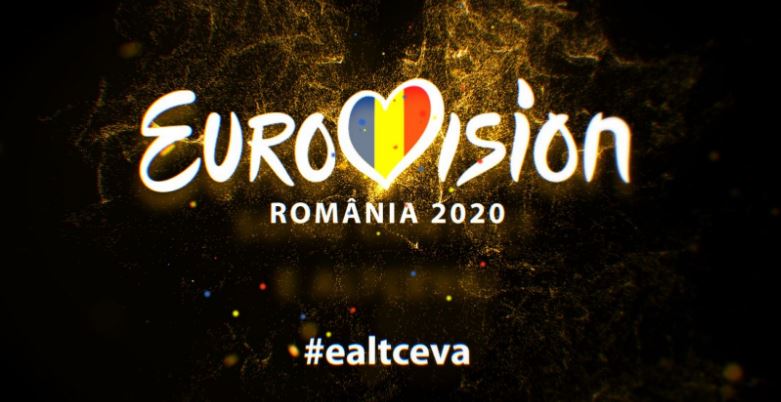 #ROMANIA: Roxen To Participate In 2021

Romania’s Roxen, will participate at the 2021 Eurovision Song Contest. She was due to perform “Alcohol Me” in Rotterdam, this year. Roxen, the Romanian participant, had the following to say: “I received the good news with a lot of excitement and emotion and I want to thank everybody […]

BIRTHDAY: Dan Bittman from Romania is 58 today We all have our favourite decades. I loved the 1980s, as they were my formative years. However, the 1990s aren’t without their charm, as it was then that we started to see our favourite TV show expand eastwards. Whilst there […]