On Monday, Chief Radio launched in Scotland. The station aims to play music from the Scottish charts, alongside tracks from unsigned Scottish artists. Specialist shows also form part of the schedule, including a new Eurovision one! Elaine Dove, a Eurovision Ireland alumni, will be hosting “Dove Shine A […] 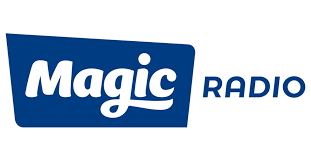 #RADIO: “All Out Eurovision” To Countdown 2020 Eurovision Song Contest 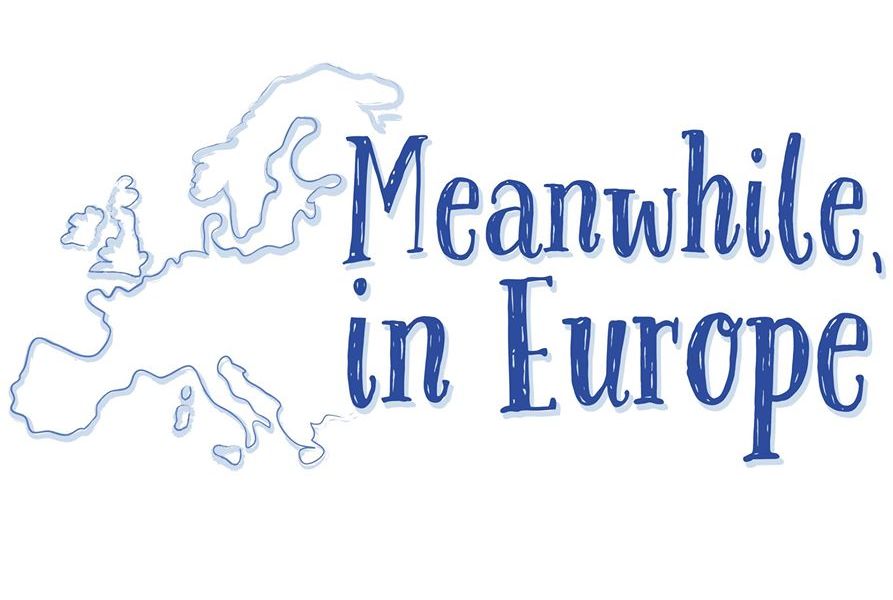 Tonight, Emma Backfish is back with the first 2020 edition of “Meanwhile In Europe”. For those unfamiliar with the show, it’s an American show broadcasting European tunes – with a slight emphasis on Eurovision Song Contest artists. On tonight’s show, expect songs from: Mads Langer Wincent Weiss Emma […]

Join our very own Editor-In-Cheif, Garrett Mulhall as he takes to the airwaves this coming Saturday evening. Join Garrett on Classic Hits 4FM for one hour (17:00-18:00 GMT / 18:00-19:00 CET) as he plays all our favourite Eurovision Song Contests from years gone by. Whether you like to […]

High drama in Germany as the 3 sets of votes come in for their National Selection Final. The first set of votes came from the week-long Radio votes from the channels across Germany. The Top 3 were as follows La BrassBanda – 12 Points Cascada – 10 Points […]