NRK – Norwegian Broadcaster – have confirmed that they will be reducing the numbers of songs competing in their National Selection process for Eurovision 2014.  Last month it was suspected that they would hold a single Grad Final for 2014, but this now seems not to be the […] 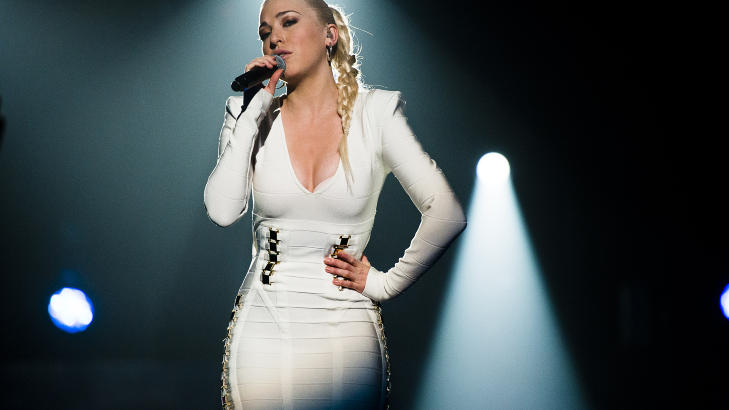 (Photograph courtesy of NRK) Tonight Norway selected their representative for Eurovision 2013. After all the acts had performed the Top 4 artists went into a Super Final. Adelén- “Bombo”  Annsofi- ”I’m With You” Margaret Berger- “I Feed You My Love”  Sirkus Eliassen” “I Love You Te Quiero” After […]

Tonight saw the last semi final of Melodi Grand Prix in Norway.  7 acts competed for the last 3 places in next weeks Final. The luck 3 acts were – in order of result 1- Adelen – “Bombo” 2 – Sirkus Eliassen – “I love you te quiero” […]

(Photograph Courtesy of NRK) Tonight is the last Semi Final of MGP in Norway coming from the town of Larvik. 7 acts are competing for 3 places in the final. The 7 acts in contention are wide and diverse as has been the case in the previous […]

(Photograph Courtesy of NRK) Who will represent Norway at Eurovision 2013? Well after a show stopping Round 2 last week, Margaret Berger found herself in the number 1 position.  Just like last week, NRK will be hosting the show “MGP Direkte 30.01.2013″ tonight at 20.15 (CET) The […] 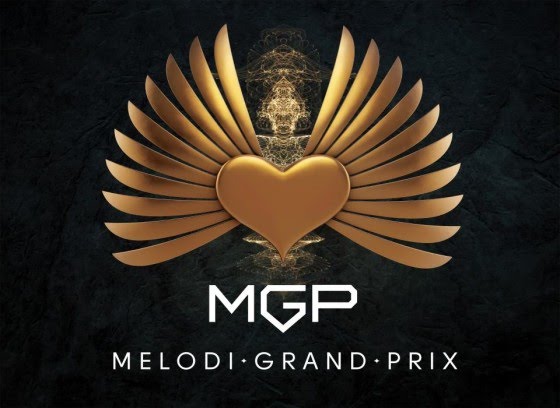 (Photograph Courtesy of MGP/NRK) Who will represent Norway at Eurovision 2013? Well after a show stopping Round 1 last week, people are bracing themselves for the this weeks hopeful 7 candidates.  Just like last week, NRK will be hosting the show “MGP Direkte 23.01.2013” tonight at 20.15 (CET) The […]

So who will be the successor to Tooji for our friends in Norway and represent them at Eurovision 2013? Yes at 19.15(GMT) NRK (Norwegian National Broadcaster) will broadcast a show case programme with the first 7 acts that will be competing in the first Norwegian Semi Final in the town […]