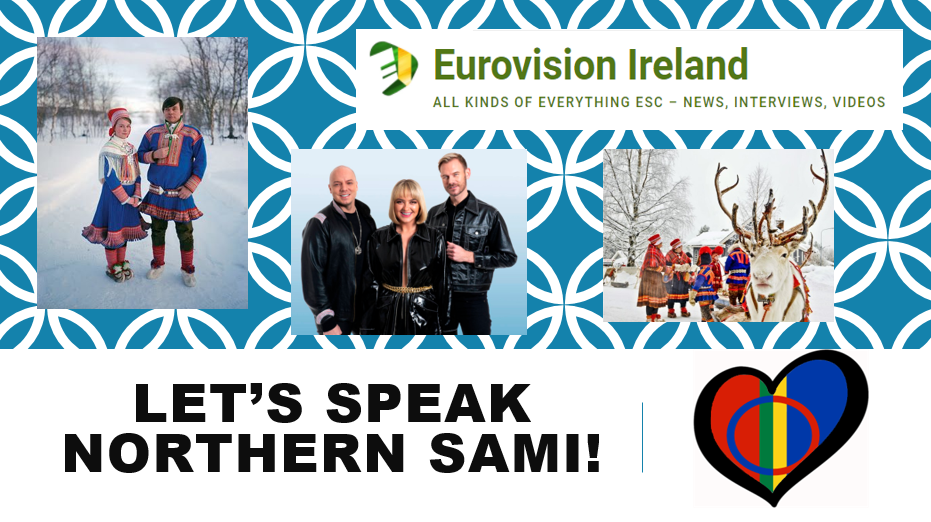 #NORWAY : Heat 4 Results are in! Who won the ticket to the Final?

The 4th Heat of this year’s Norwegian Melodi Grand Prix has just concluded in Norway! Marianne Petha & Mikkel Gaup and Kiim both made it through to the Gold Duel, but ultimately Kiim emerged victorious! My Lonely Voice now has a spot in the final on 20th February […]

God Kveld Europa , Godmorgen Australia ! Yes, it’s that time again folks! Tonight Norway continues its search for their act to represent them at this year’s Eurovision Song Contest to be held in Rotterdam , Netherlands. Tonight another 4 acts will compete in the 4th heat, but […]

#NORWAY – The Many Faces of Alexander Rybak #GALLERY

Alexander Rybak catapulted to Europe’s attention back in 2009 when his Eurovision song “Fairytale” became the highest-scoring entry ever at that time – a title it held on to till 2016. This year he’s back, many suspecting he’s after that all-time high score once more with “That’s How […]

After a fantastic night in Oslo,  Alexander Rybak has won Melodi Grand Prix for a second time and will be singing “That’s How You Write A Song” in Lisbon as Norway’s entry for the Eurovision Song Contest 2018. Norway will perform in the 2nd semi final on the […] 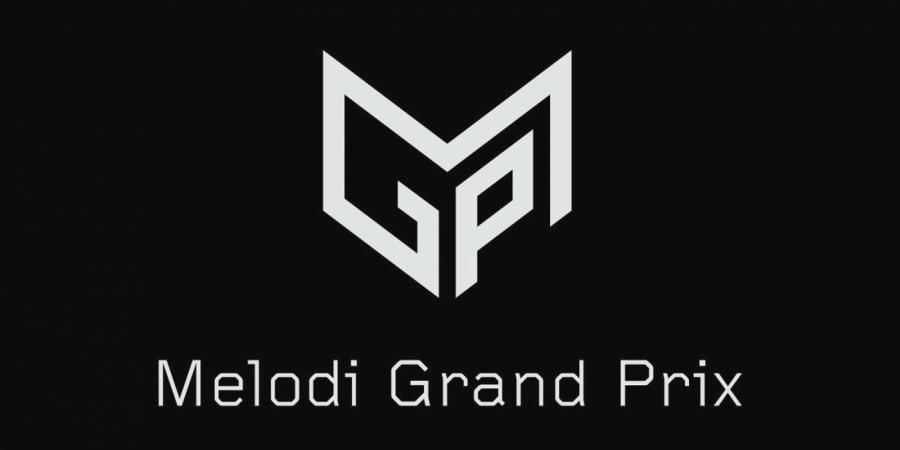 God kveld Europa og god morgen Australia! This is Oslo calling! Tonight we’ll find out who Norway will be sending to the Eurovision Song Contest in Lisbon! Sit back and relax, and let Eurovision Ireland’s own James Scanlan entertain and inform you. As always, feel free to tell […]