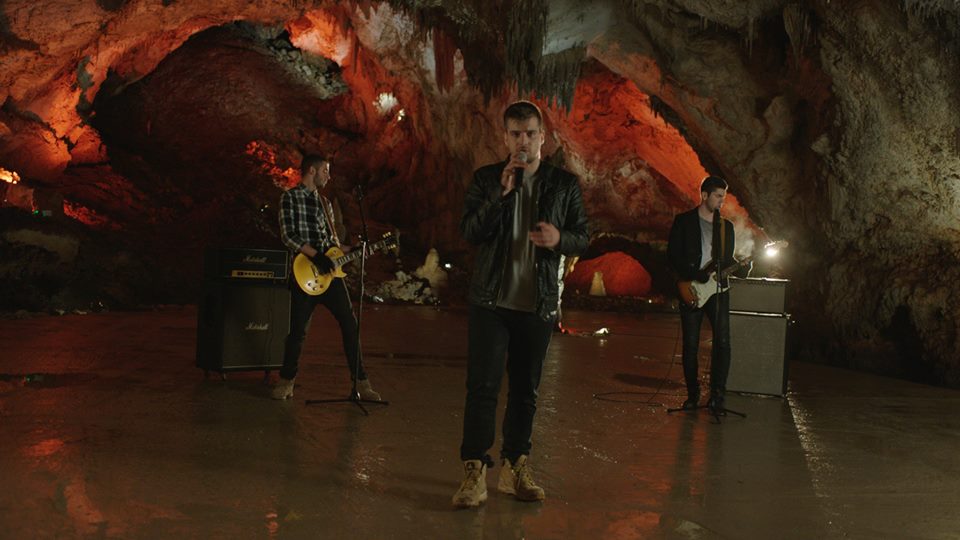 MONTENEGRO : Highway Already Top 20 In MTV Adria Ahead Of Eurovision 2016

Montenegro will be represented by the three-piece band ‘Highway’ who hope to bring Montenegro to the Grand Final and Win the contest. In advance of their song for Eurovision 2016 they are testing the waters as they say with their current song ‘Sam’. The public response to the […] 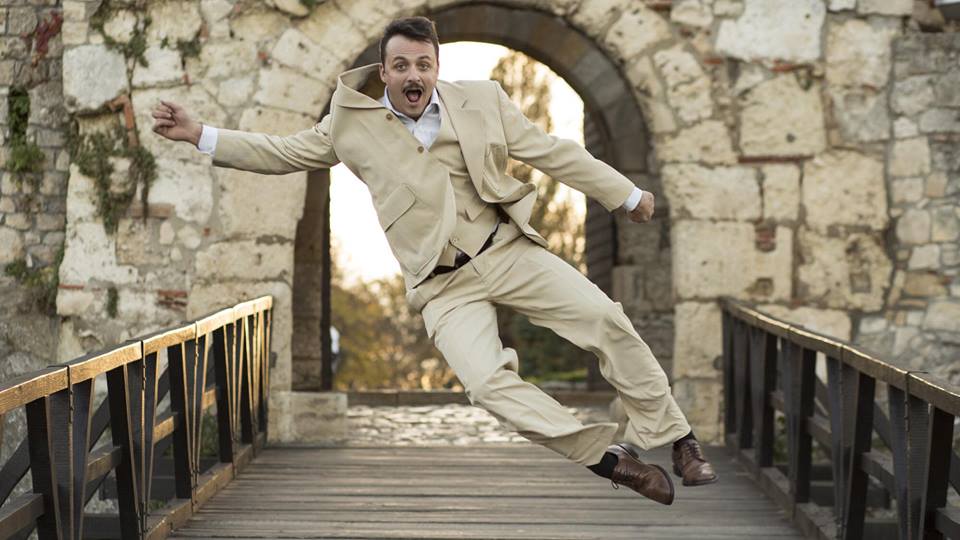 Macedonia : Daniel Kajmakoski goes #1 in MTV Adria with thanks to the Cinema

Macedonia : Daniel Kajmakoski goes #1 in MTV Adria and it is thanks to the cinema. This could be a good omen for Daniel at Eurovision 2015. His new song ‘Ne mogu protiv srca svog’ this week has climbed to #1 and Daniel is indeed one happy man. […] 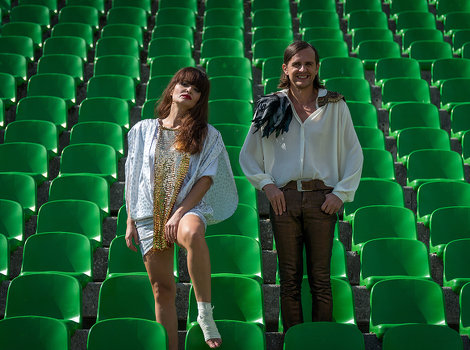 You must remember Laka who represented Bosnia-Herzegovina at the Eurovision Song Contest in 2008 with the song “”Pokušaj”? That year they finished a very respectable 10th in the Grand Final. The good news is that they are back. Released yesterday is their new song “Gasovi” or “Gases”. This […]