#ESC2019: Blog of Day One rehearsals #Dare to dream Live from 9.00am CET So, we’re here. After months of national finals, internal selections, withdrawals and parties, the Eurovision Circus has finally arrived in sunny Tel Aviv. As ever, we’re blogging the rehearsals. You may not always think we’re […]

#BIRTHDAY: Željko Joksimović from Serbia (and Montenegro) is 47 today

BIRTHDAY: Željko Joksimović from Serbia (and Montenegro) is 47 today There are great songs, and there are great songs. Others may not think so, but I think this is one of the greatest. Cast your mind back to 2004. We didn’t have just one show in the host […]

Return of #JuniorJuror – what does a 6 year old think of Eurovision 2019? Part I

He’s back – and as brutally honest as ever! It’s James’ nephew and Eurovision Ireland’s youngest contributor, 6 year-old Jack! After giving us his thoughts on songs heading to Junior Eurovision in Minsk last year, we were keen to invite Jack back for the adult’s contest to see […] 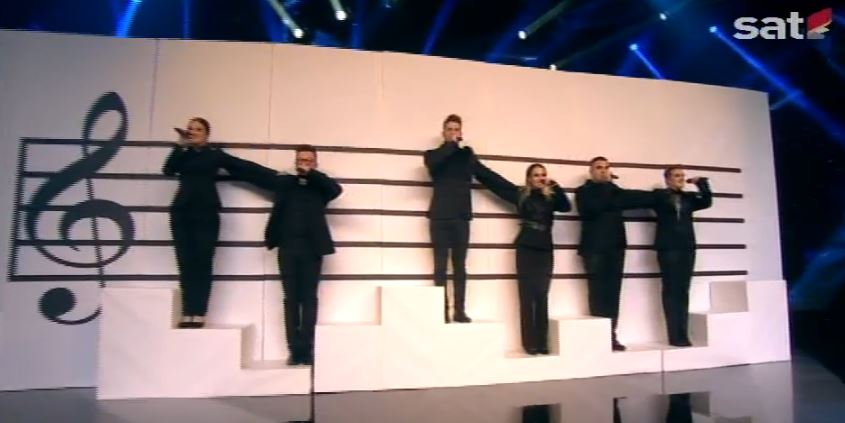 After a fun night full of surprises in Podgorica, we have our winner! The band D-moll and “Heaven” will represent Montenegro at the Eurovision Song Contest in Tel Aviv this May! Montenegro will perform in the 1st semi final on the 14th of May. Can they take them […] 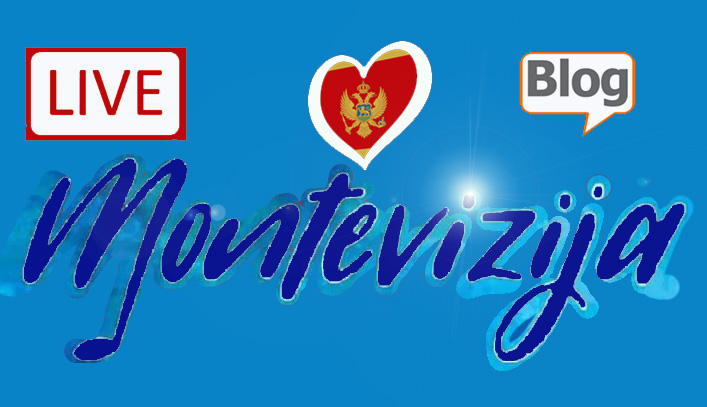 Dobra večer Evropa i dobro jutro Australija! It’s time to find out who Montenegro will be sending to the Eurovision Song Contest 2019! Sit back and relax, and let Eurovision Ireland’s own James Scanlan entertain and inform you. As always, feel free to tell me what you think […]

Every year, Eurovision Ireland keeps an eye on and scrutinises the Betting Odds to see who the bookies think is going to walk away with the most coveted trophy on the European music scene! Yes, we know we only have a handful of songs to chose from, but […]

BIRTHDAY: Stefan Filipović from Montenegro is 31 today The draw for our favourite TV show is a wonderful thing. It can make one performer weep, and another one sing. So they say. For example, look who followed Norway in every draw between 1981 and 1986. An even more […]

After representing his home country at the Eurovision Song Contest in 2017 and entering the X-Factor UK – making it all the way through to Judge’s Houses, Slavko is making another step in his career. On Saturday 16th February, Slavko has been invited to perform in New York […]

#MONTENEGRO – “I remember Eurovision with a huge smile on my face!” #INTERVIEW with Andrea Demirović

Pozdrava sa Balkana! We here at Eurovision Ireland have been lucky enough to catch up with the lovely Andrea Demirović, all the way from Montenegro! As you may remember, Andrea sang for Montenegro in 2009, narrowly missing out on taking one of Eurovision’s smallest nations to the final […]

Further details of Montevizija have been revealed over the past few days. The first is that the final of Montevizija will take place on Saturday 09th February. The other reveal is the running order. The five participants will perform in the following order: D-Moll – Ti Andrea Demirovic […]