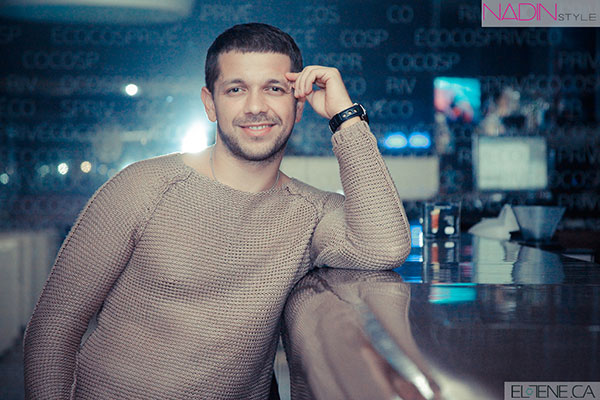 Moldova – As we reported, there has been a change in the song selection in the Moldovan National Selection for 2014 – SEE HERE that has resulted in the song “Flying” – at this point in time – being replaced by “Perfect Day”. The singer of both songs, Boris […]

Moldova – Some of you may have read the recent articles concerning the song “Flying” in the Moldovan Eurovision 2014 National Selection. We can confirm that the song writers of the song “Flying” have reached out to the EBU for guidance in the situation. Boris Covali – known to […] 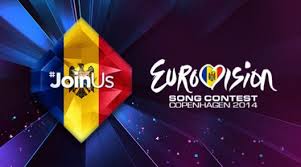 MOLDOVA : Listen to the 24 Songs for Their National Selection

MOLDOVA – TRM (Moldovan National Broadcaster) have confirmed the 24 acts that will compete to represent Moldova at Eurovision 2014. A jury narrowed the field to the remaining 24 song/performers that will compete in 2 semi-finals on March 11th and 13th with the Grand Final on March 15th. […] 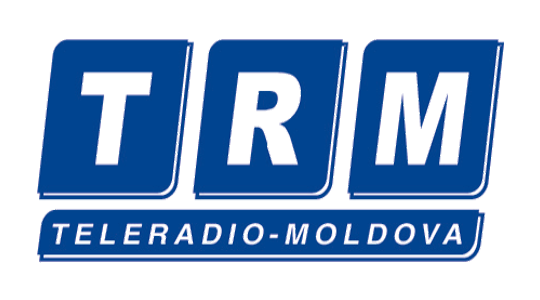 MOLDOVA : Listen to the 40 Shortlisted Songs for Eurovision 2014 Now

MOLDOVA – TRM (Moldovan National Broadcaster) has put the 40 songs on-line that have made it through to the next stage of their selection process for Eurovision 2014. You can listen to all the songs on the Official TRM Eurovision Website HERE   What is your favourite?   […]

MOLDOVA – 40 Acts and songs have been shortlisted by TRM (Moldovan National Broadcaster) following the first screening of the submissions received by the station. A jury has narrowed the entries received to the below list and next Saturday – February 1st – will review the songs again […]

Moldova make a Decision on Eurovision 2014

Moldova have confirmed that they will be participating at Eurovision 2014. The country had beet tight lipped over their Eurovision 2014 participation. Moldova made their début at Eurovision in 2005 and this remains their best result in the contest to date. That year they were represented by Zdob şi […] 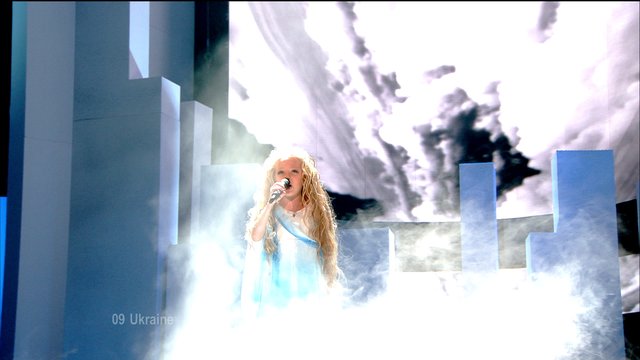 Junior Eurovision – “What’s it all about” – Part Two

Welcome to the second part of our preview of the 2013 Junior Eurovision Song Contest, which takes place on 30 November.If you missed Part One – fear not as here is the link to it.  Twelve countries will be hoping to win the 11th contest, coming from Kyiv. […]

SWITZERLAND 2014 : “In Bed With Eurovision Ireland”

“In Bed With Eurovision Ireland” is our new segment here at the website. It is our chance to get up close and personal with people who are making the news out there at Eurovision. Our first interview is with Northern Irish singer/song writer Michael James Down. Michael beds down […] 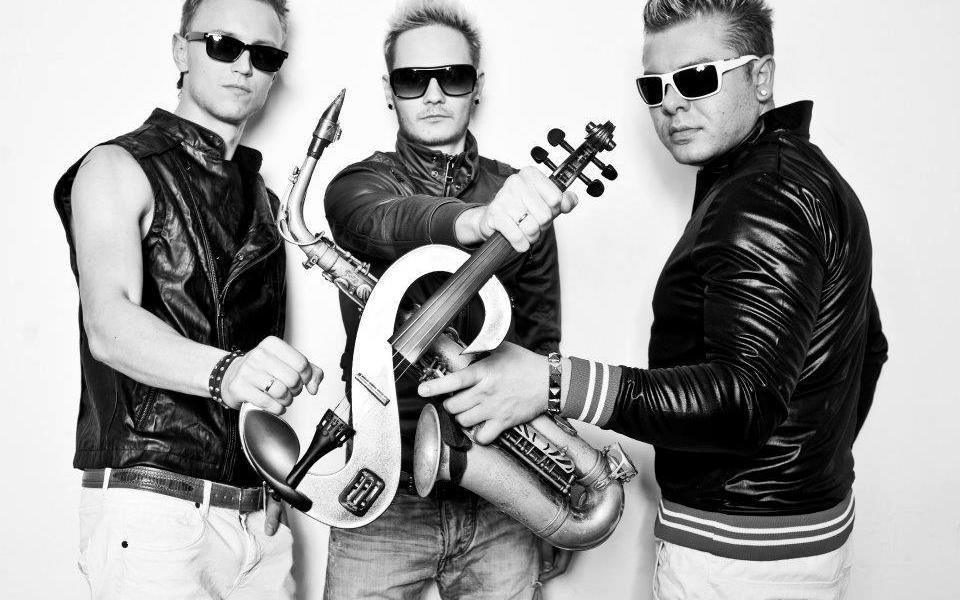 Sunstroke Project (Moldova Eurovision Representatives 2010) are back with 2 new songs which have tons of “Sax Appeal”. Yes the trio have recently released 2 amazing songs “Walking In The Rain” and “Party”. SunStroke Project is a Moldovan musical trio composed of Sergei Yalovitsky (vocals), Anton Ragoza (violinist and […]

The voting order for the Eurovision 2013 has been announced. This voting order is decided so that it should create a closer voting sequence based on the Jury votes from tonights Jury Voting Dress Rehearsal The order is as follows including the Jury spokesperson.  1) San Marino (John […]