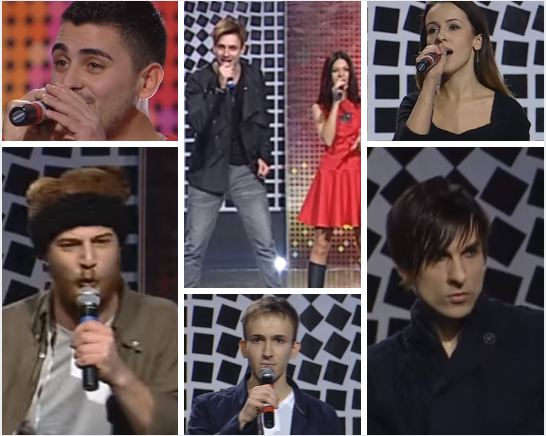 MOLDOVA : Watch The Live Audition Videos – The Good And The Challenging!

Moldova are auditioning the entrants live for their Eurovision 2016 national selection. We take a look at the ‘Good and The Musically Challenged’ entrants as their live auditions are now on-line. If you want to see them all you can do so HERE Let’s take a look at […] 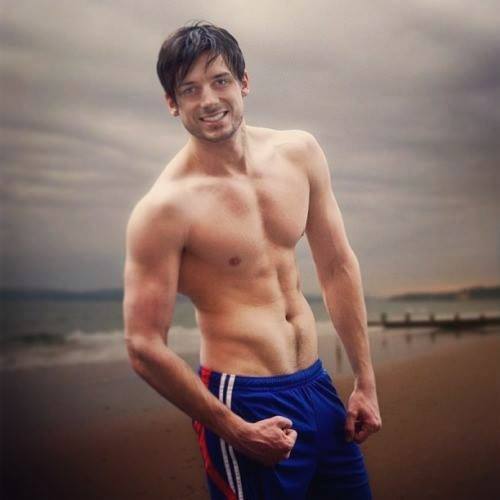 Moldova looks like it could become the country that gives artists from other countries the chance to make it to Eurovision. 2015 they gave Eduard Romanyuta the golden ticket to Vienna. The rules for the Moldovan national selection state that the singers must be citizens of the country but […] 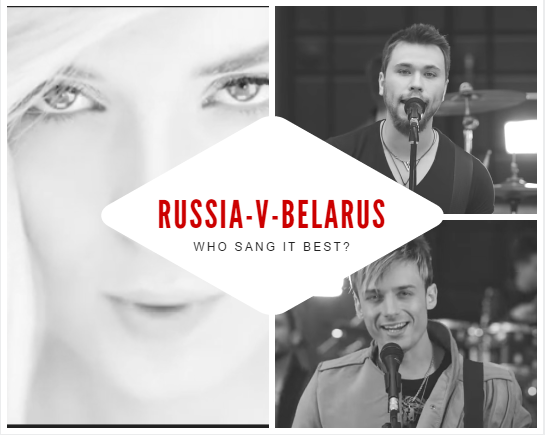 Belarus and Russia collide at Eurovision

Belarus and Russia collide at Eurovision ‘We are the Heroes’ and we say that with ‘A Million Voices’. Yes it is the case of who sang it best from 2 former Eurovision Song Contest contestants. Yes it is an Eastern European Sing Off! Litesound (who represented Belarus at […]

BELARUS : The Litesound Boys Are Back and Rocking Christmas

Belarus – Minsk. What a pleasant and early Christmas gift we received this morning when those lovely gravity defying boys form Litesound (Belarus 2012) sent us a press release with their new song for Christmas “Shooting Star”. If you are looking for a welcomed release from all the […] 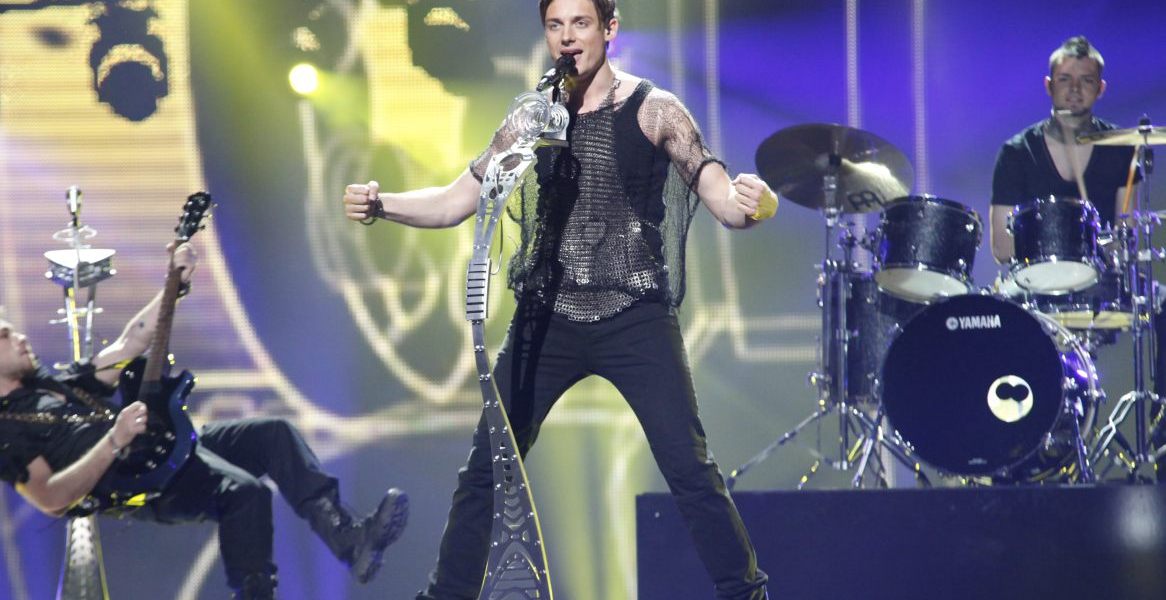