The first rehearsals are now over, so let the second rehearsals of the 2018 Junior Eurovision Song Contest begin! Today see’s the first ten acts take to the stage again, but in reverse order – you know the drill, join me, Richard from 08:00CET by regularly refreshing the […]

It’s time! Let the rehearsals and the first #LiveBlog of the 2018 Junior Eurovision Song Contest begin! Today see’s the first ten acts take to the stage for their first rehearsals – you know the drill, join me, Richard from 11:00CET by regularly refreshing the page for all […]

Yesterday the Israeli broadcaster KAN revealed the slogan to accompany Eurovision 2019 in Tel Aviv – DARE TO DREAM! Slogans have been part of Eurovision since 2002 and each host city devises one to  sum up their hopes, themes and generally message of their contest. But what we […]

The slogan for the forthcoming  Eurovision Song Contest in Tel Aviv has been revealed tonight – Dare To Dream. As usual, the theme artwork is to follow this announcement. Jon Ola Sand had the following to say: “This aspirational tag line represents and symbolises everything that the Eurovision […] 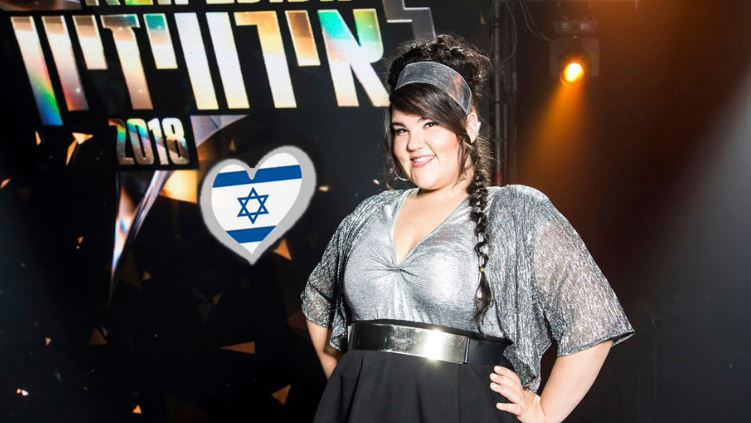 Netta took Europe by storm while participating at this year’s Eurovision Song Contest. She hope’s to do the same again, when she tour’s Europe during November. She will be visiting the following cities: 12/11 – Vienna, Austria 13/11 – Zurich, Switzerland 15/11 – Berlin, Germany 17/11 – Paris, […]

After speculation coming from the Israeli media, the European Broadcasting Union have released an official statement: “Tel Aviv and Jerusalem have both submitted extremely strong bids which meet the needs of the Contest. We are examining the proposals carefully in order to choose the best overall location for […] 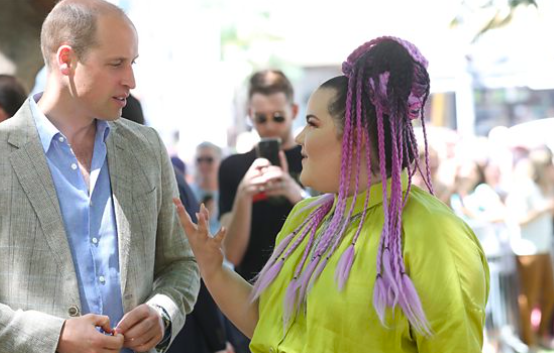 During his tour around the Middle East, the Duke of Cambridge met the winner of this year’s Eurovision Song Contest, Netta. On their walkabout around Tel Aviv, they discussed mental health and diversity. Netta told the BBC: “We talked about the way I changed how people feel here […]

Yesterday, the European Broadcasting Union (EBU), the Eurovision Reference Group and RTP – the Portuguese broadcaster, met for a debrief after this year’s Contest. Today, KAN, the Israeli broadcaster met with the EBU and the Reference Group to set out a timescale of events in preparation for next […]

Our friends over at Eurovoix have reported earlier today that we could possibly see the 2019 edition. of the Eurovision Song Contest held in Austria – well that’s according to one of the 1999 Contest Producers Araleh Goldfinger. Araleh Goldfinger explained the following after mentioning no government interference […]

#ESC19: Israeli Politicians Want To Invite Arabic Nations – But There Is One Slight Problem…

Since Netta took victory for Israel in Lisbon with her song ‘Toy’, various Israeli politicians have come out with a range of statements. The one to have grabbed the most attention since Lisbon, is probably the following: The statement in English, reads as follows: “The Israeli Minister of […]