In Hungary, the first four finalists have been announced, They are: Acoustic Planet – Nyári zápor Bence Vavra – Szótlanság Petruska – Help Me Out Of Here The Middletonz – Roses Author: Richard Taylor Source: Eurovision Ireland 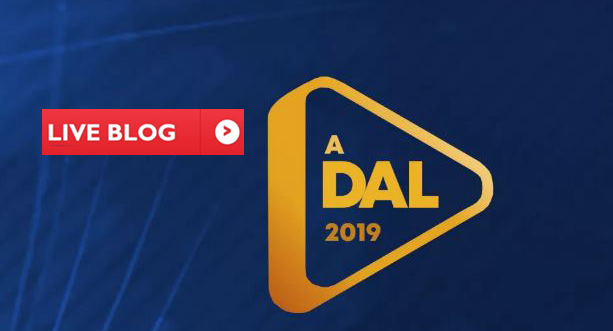 We have six qualifiers for the semi final stage in Hungary. The top 5 qualified automatically, while another was chosen by a separate public vote. This week the following qualified: Fatal Error Acoustic Planet Bence Varva The Middletonz The Sign yesyes (separate vote) Author: Richard Taylor Source: Eurovision […]

This is the second heat of A-Dal Heat one and the first ten songs vying for Hungary’s spot at the Eurovision Song Contest this year in Tel-Aviv – you know the drill, join me, Richard from 19:30CET by regularly refreshing the page! Refresh from 19:30 CET We have […]

This is thew first heat of A-Dal Heat one and the first ten songs vying for Hungary’s spot at the Eurovision Song Contest this year in Tel-Aviv – you know the drill, join me, Richard from 19:30CET by regularly refreshing the page! Refresh From 19:30 The show has […]

#HUNGARY: A Dal 2019 participants revealed Hungary seems to have found a good way to pick a Eurovision song of late. They’ve made the Grand Final at the last eight contests, and since 2012 has used the A Dal format. In 2019, 30 songs will compete in three […] 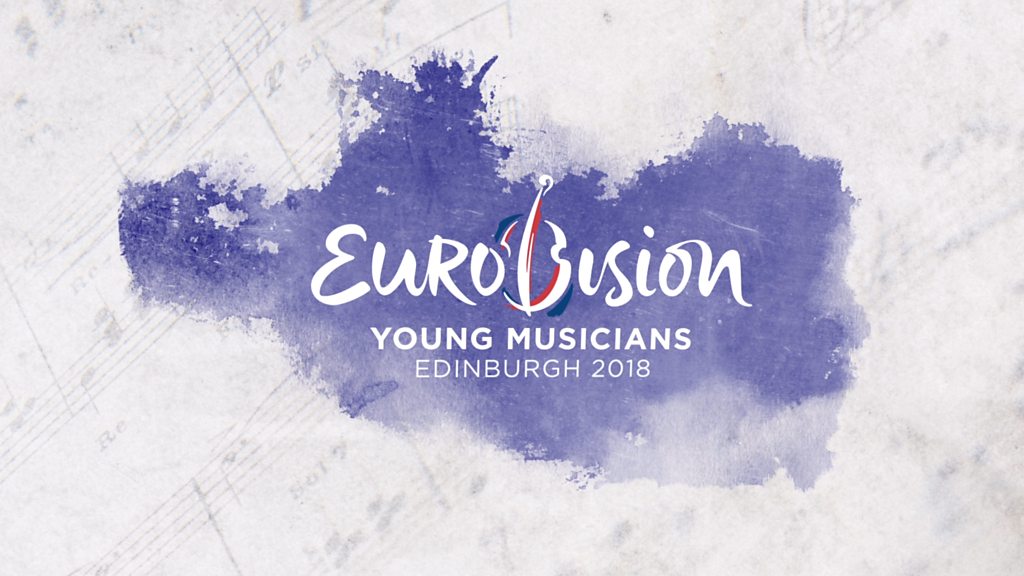 Who doesn’t love a Top 10? All Eurovision fans do! So here are our Top 10 Fun Facts for you to impress your friends with during tomorrow’s Grande Final! 1 – This is the first time Lisbon has hosted a Eurovision event! It took Portugal 53 years of […]