So , during the last week , we’ve had the initial rehearsals of the participating countries in semi finals 1 and 2 and now eagerly await the live shows on Tuesday and Thursday to find out who will be joining Israel and the Big 5 in Saturday night’s […]

Waiting for the UK to announce it’s acts for Eurovision: You Decide is a bit like waiting for Christmas morning. But as you’ve all been so very good this year (yeah, it’s only January, but so what!?), we’ve got an extra special surprise for you! Hot off the […]

Earlier today, everyone’s favourite Icelandic singer and violinist Greta Salóme announced her engagement to Elvar Þór Karlsson on Facebook!   On behalf of all of us here at Eurovision Ireland, we’d like to say congratulations Greta and Elvar! or better yet, til hamingju Greta og Elvar! We’re sure […] 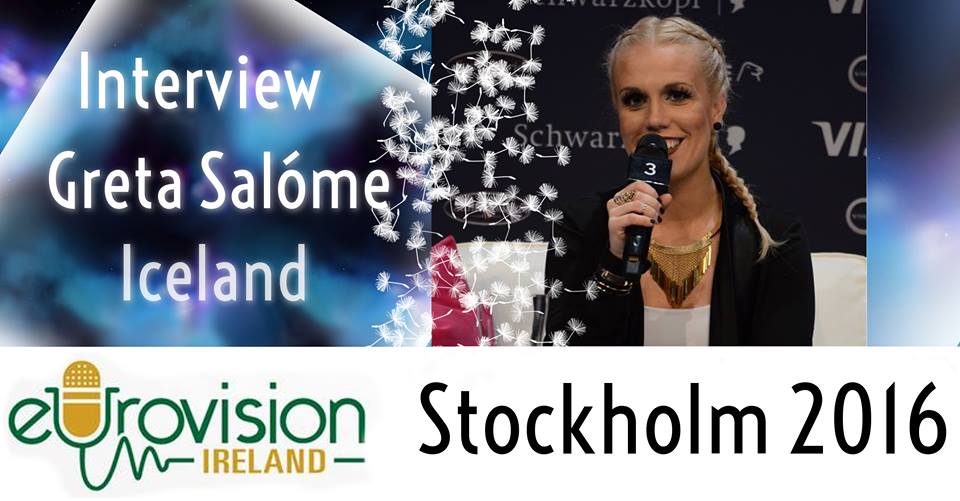 How did Eurovision Ireland WOW Greta from Iceland? – The Interview

She’s back! Eurovision Ireland caught up with the amazing Greta Salóme from Iceland after her first rehearsals in the Globe Arena in Stockholm! Check out our interview to see what Greta thinks about her rehearsals, her reunion with other 2012 contestants, and what made her say “WOW!”  Greta […]

Eurovision 2016 – Day 2 First Rehearsals LIVE ROLLING BLOG – START 1000 CET- JUST REFRESH Just when you thought you had seen the best of us, we are back and better than ever!!  If you were thinking of going anywhere else for your fix of Eurovision rehearsal […] 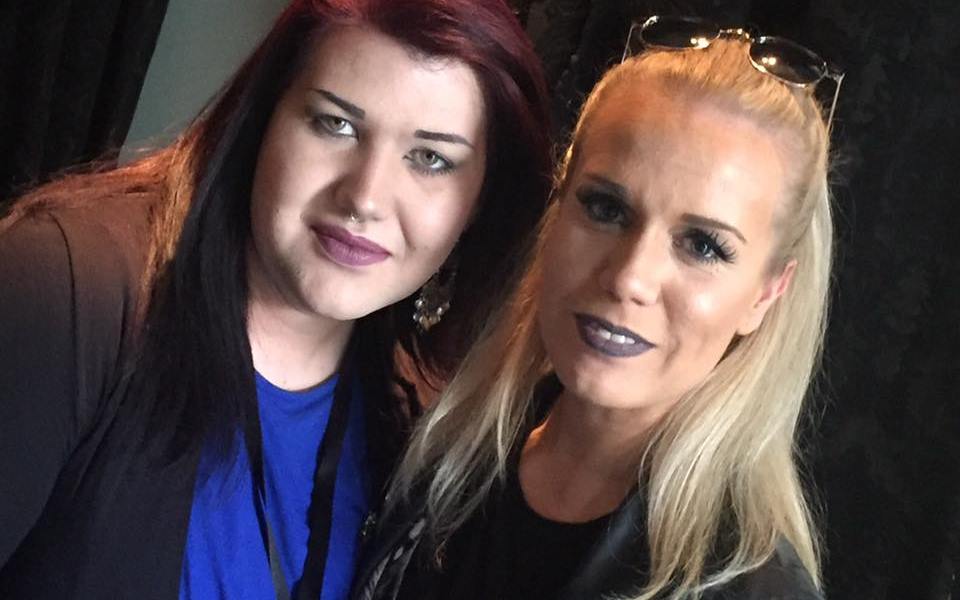 I reckon it’s about time Iceland won Eurovision, they’ve sent so many great songs and performers over the years, Greta Salome thinks the same, hear what she had to say when I chatted to her in London last weekend. For more info make sure to check us out […]

Fancy a trip to Iceland courtesy of their Eurovision Queen Greta Salóme? Well that is what the ‘Hear Them Calling’ star is offering. She wants to see you cover her song ‘Hear Them Calling’. The winner of this cover competition wins 2 tickets to Iceland. Here is the Cover […]

Let’s face it, everyone loves a winner. But for all the winners of our illustrious contest, around half of the countries taking part in Eurovision have never taken home the trophy. This is despite the fact that after 60 contests with 50 nations taking part, it was […]

POLL : What is your Favourite song of Eurovision 2016 as of February 23rd?

15 songs selected and 28 left to go – What is your favourite of Eurovision 2016 so far as of February 23rd? We have had four more editions to the Eurovision class of 2016 with Bosnia Herzegovina, Cyprus, Iceland and Ukraine selecting their entries for Stockholm. So let’s take […]