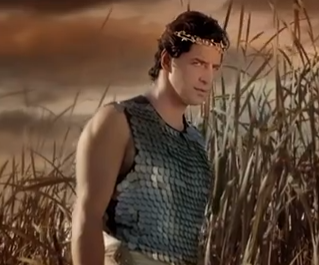 GREECE : Watch Sakis star in a Greek Tragedy and listen to his new song

2 time Greek Eurovision Entrant and Eurovision Presenter, Sakis Rouvas, is back in one of his most challenging roles to date. We always thought Sakis was a “Greek God” but now it is official. He now stars as the ancient God “Dionysus”  – The God of Fertility and […] 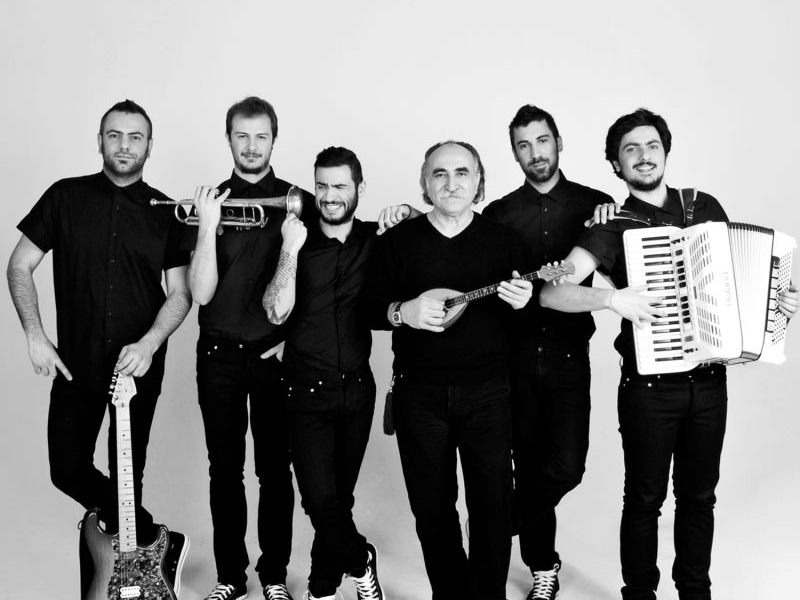 Greek Eurovision 2013 singers Koza Mostra feat. Agathon Iakovidis learnt that neither “Eurovision or Alcohol was Free” when they made it to the contest in Sweden. The group put in an amazing performance to bring Greece to 6th place in the Grand Final however behind the scenes it was […]

Greece : “Dutch Junkie Organisers” Messed Up With Our Song

Agathonas Iakovides – the lovable man of the Greek Eurovision entry for 2013 – has dropped the Mister Nice Guy act and lashed out at the organisers of the Eurovision in Concert show in Amsterdam last weekend. According to the Greek site  Oikotimes,  the well-known Greek singer unleashed […]