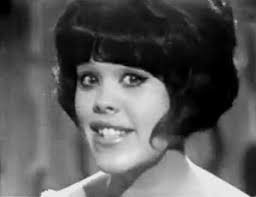 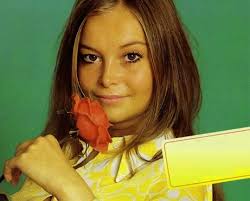 BIRTHDAY: Kristina Hautala from Finland is 71 today Do you like the contests that were in black & white? Or are you definitely a fan of colour? If you delve into the archives, there are some monochrome gems in the early days of the contest. Well, today we’re […]

Darude, this year’s Finnish participant has created an official remix of Paenda’s “Limits” – this year’s Austrian participant. If you haven’t heard it yet, you can listen to it below: Author: Richard Taylor Source: OGAE UK Members Facebook Page 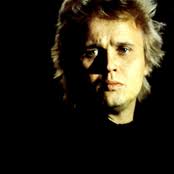 #BIRTHDAY: Kojo from Finland is 66 today

BIRTHDAY: Kojo from Finland is 66 today Winners one day, tail-enders the next. It’s all good fun. We love them all, as they’ve done something most of us will never do. Today’s birthday boy Timo Kojo was there all the way back in 1982. Yes, there were contest […]

#BETTING ODDS 2019 – How have today’s rehearsals affected the odds? Sat 4th May

It’s been quite a day here in Tel Aviv! Th first rehearsals are underway for Eurovision 2019 and we’ve seen some truly stunning staging… in both senses of the word! But how has this affected the betting odds? Once all the countries taking to the stage today had […]

ESC2019 – Day 1 lunchtime thoughts We took time out to talk over the first four rehearsals on day one. Do you agree with us. And do you see our newest team member? He doesn’t say much. We also thank Phil Colclough of OnEurope and Sam Ross of […]