SPAIN : Media Claims of Miscommunication Between Barei and TVE at Eurovision

Spanish media is awash with stories of alleged challenges between Barei and TVE that she experienced with the staging of her song ‘Say Yay!’ at the recent Eurovision Song Contest. Barei said on a Spanish radio/internet program called ‘Pasion Eurovision’ (LISTEN HERE) that she and her team prepared a […] 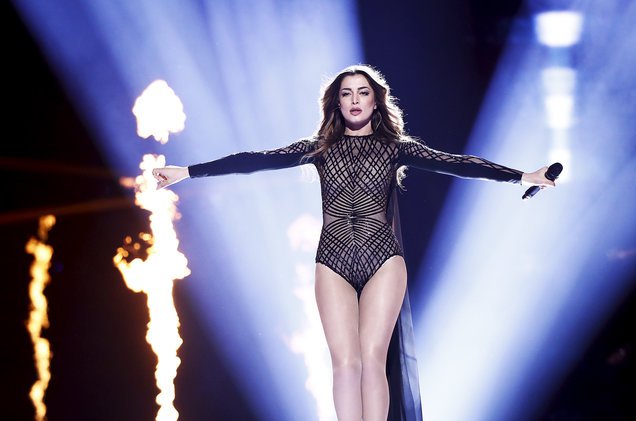 We have only been home from Stockholm for one week and yet the news keeps on coming from both this year’s Eurovision Song Contest, as well as next year’s. It’s time for a brief recap of this week’s news. Jamala Wins For Ukraine Cast your mind back a week […] 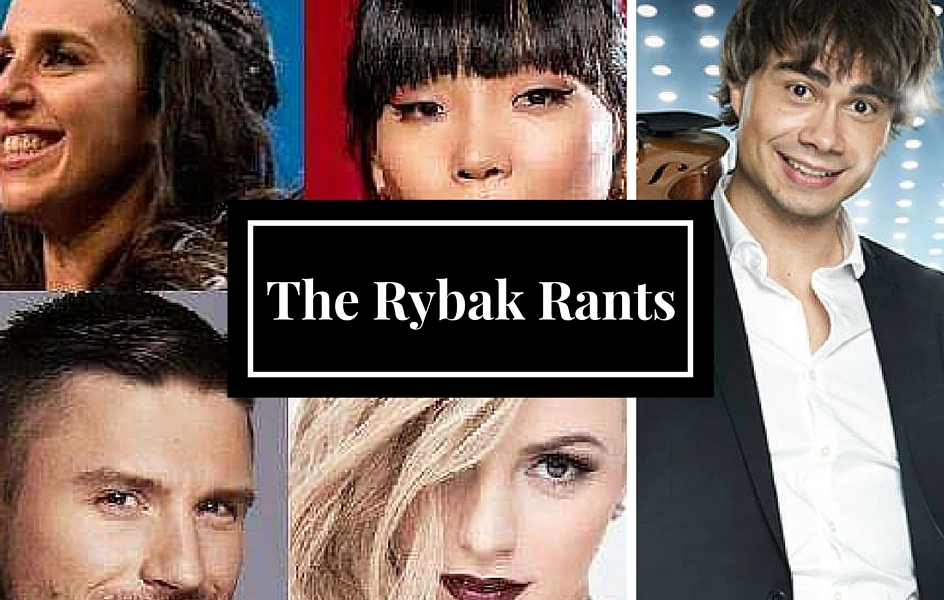 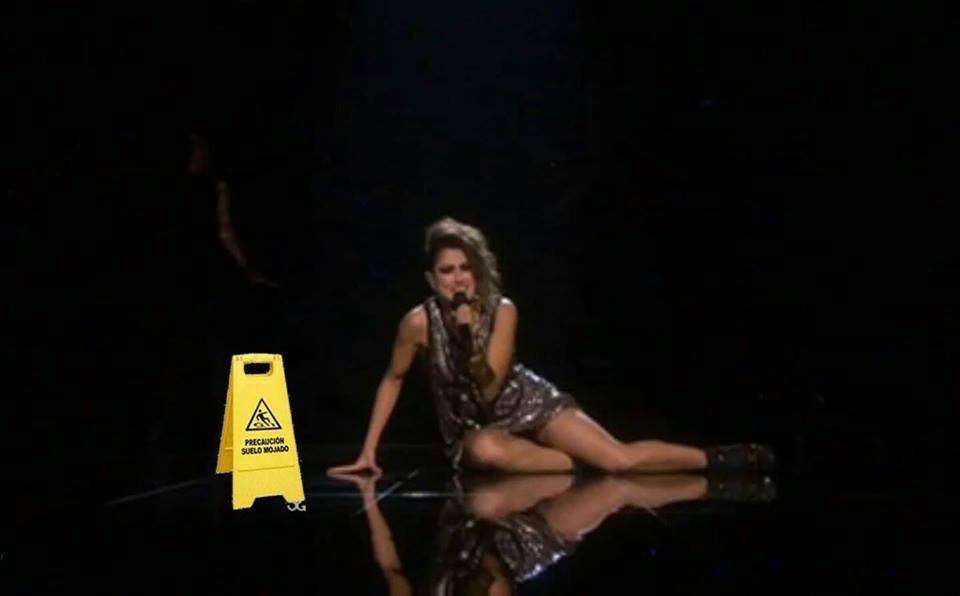 48 hours after Jamala took victory at Eurovision 2016 took place we are coming across some seriously funny pictures and tweets from people out there. So here are some that made us giggle! Above is Barei who is calling Injury Layers for You – Had an accident at […] 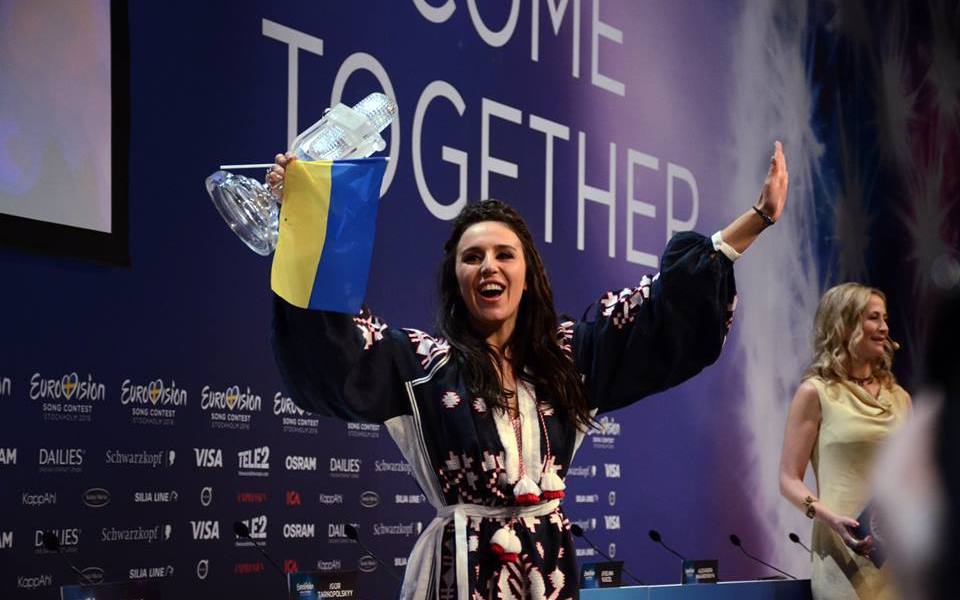 The Complete Eurovision Song Contest Year Book OUT NOW!! Get your copy TODAY! 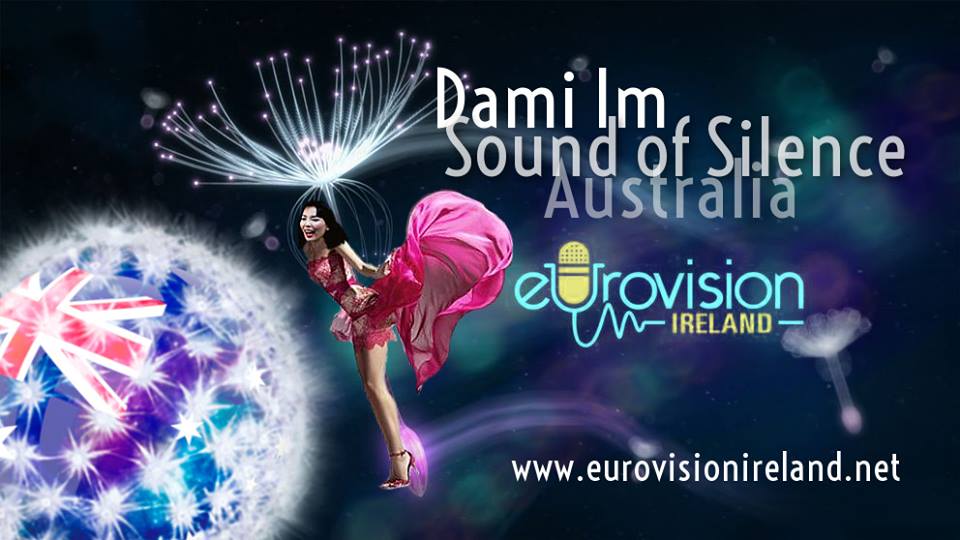 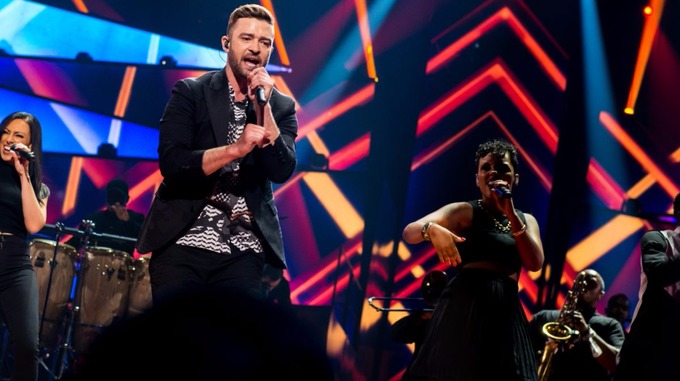 Each year, various polls are carried out to find out the winner of the Eurovision Song Contest and here in the Press Centre it is no different. The poll took place after the Jury Final last night and each participating Press Member were asked to predict a Top […] 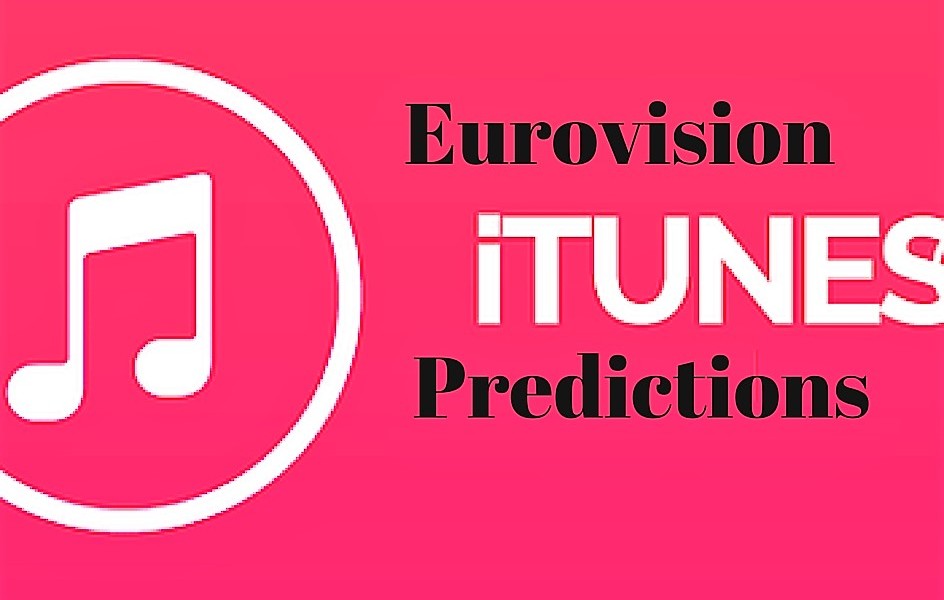 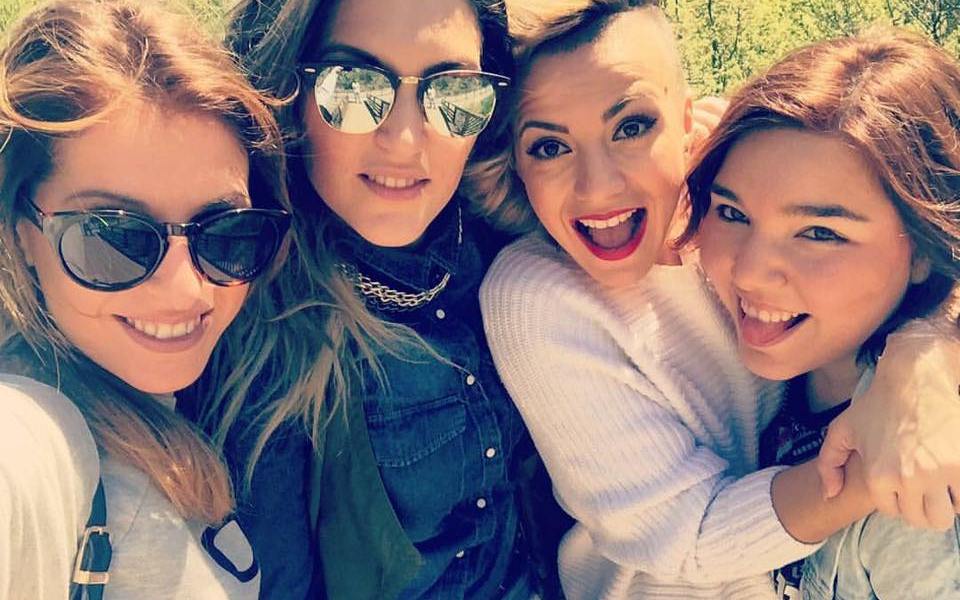 Eurovision isn’t just about the main acts. Large numbers of performers take to the stage as backing singers, making them the unsung heroes of the contest. We caught up with LaTiDa, who on stage with the #wonderful Poli Genova. LaTiDa are Desislava Hristova, Elizabeth Nesheva and Yana Baleva. They prove […] 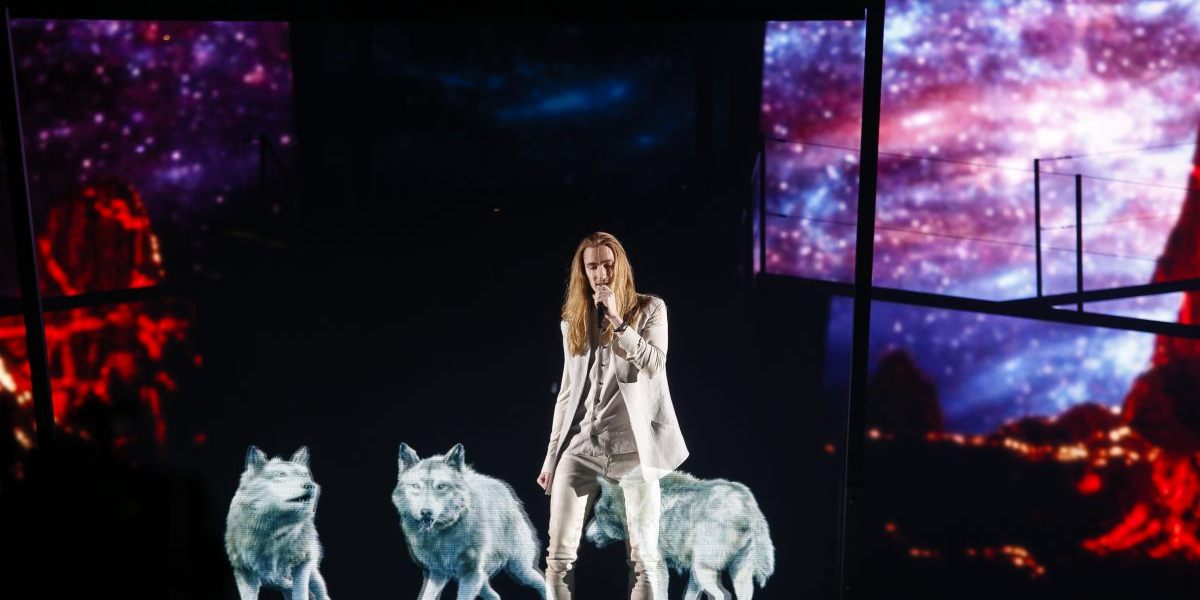 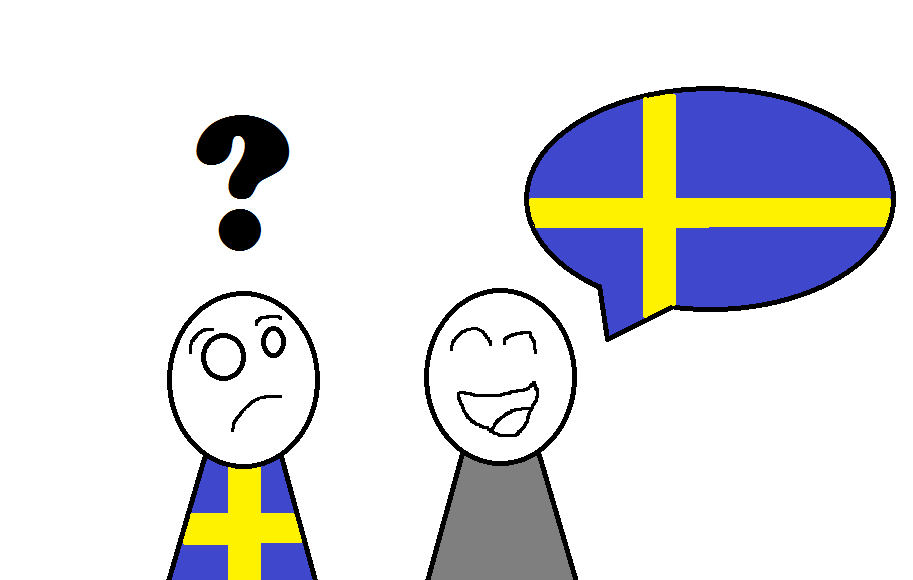 Välkommen till Stockholm! In this series of articles, we’ll look at various aspects of the Swedish capital, all aimed at helping you make your Eurovision trip go as smoothly possible. After all, one of the (many) joys of Eurovision is getting to explore somewhere new! We’ve already had […]