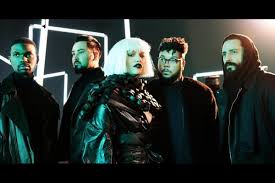 #BULGARIA: Interview with Equinox Eurovision Ireland managed to catch up with the fivesome that is Equinox, who will represent Bulgaria in Lisbon. They tell us about Eurovision in the USA, how they got together and, in this land of plentiful beer and wine, which they prefer. How do […] 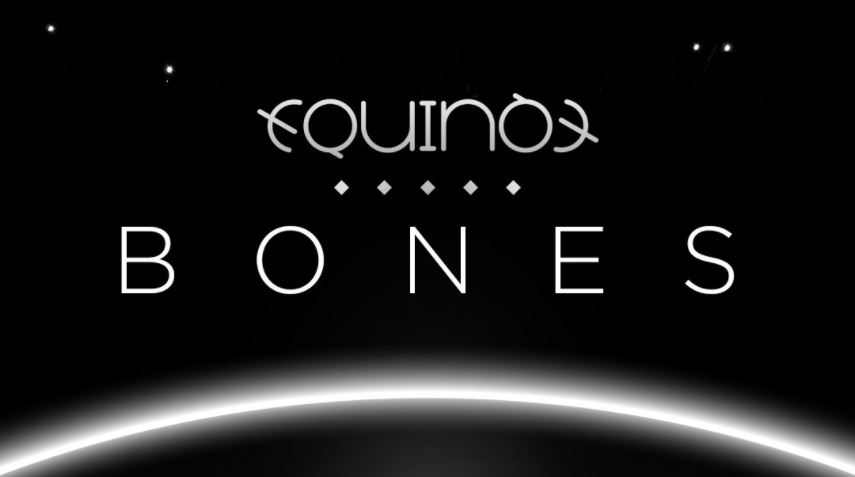 #BULGARIA: Equinox is #AllAboard to sing Bones The waiting is over! Bulgarian broadcaster BNT has finally revealed the song it hope will bring Bulgaria’s first win in the Eurovision Song Contest. The song has been written by Borislav Milanov, Joacim Bo Persson, Trey Campbell and Dag Lundberg. And […]