GREECE : REVISITED THE BEST AND WORST AT EUROVISION

Greece and the Greek diaspora decided: Demy will perform in Kyiv the song entitled “This Is Love”. The song “This is Love” was written by Dimitris Kontopoulos, Romy Papadea and John Ballard. Two other songs were in the competition but they weren’t chosen. Those two are “Angels” and […]

#GREECE : National Final will be on March 6th

It has just been announced that the National Final in Greece for Eurovision 2017 will be on March 6th and will be held in the ERT Studios in Athens. The Greek representative has already been chosen and is called Demy as was reported by us last month […] 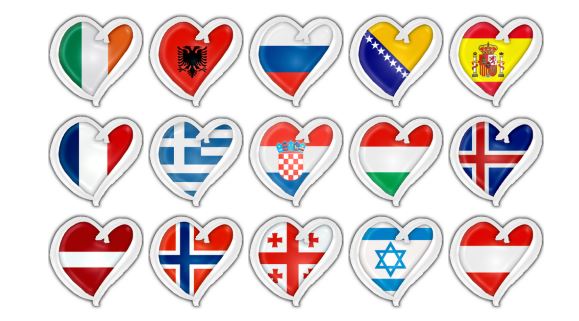 According to the site Newsit.gr,  ERT has already made a decision selecting  Demy to represent Greece at the Eurovision Song Contest 2017 in Kyiv, Ukraine. Apparently Demy will work with the “Dream Team”, performing a song written by Dimitris Kontopoulos and choreographed by Fokas Evagelinos. Dimitris has written a […]

According to newsbeast.gr,  ERT – the national broadcaster from Greece –  is negotiating with record companies of two acts in order to find their representative for Eurovision 2017. The “battle” is between Demy and the band Stereo Soul. Dimitra Papadea (25), also known as Demy, is a Greek singer […] 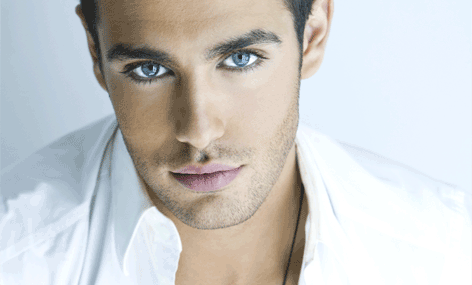 Thursday again, and we take a look at the talent across Europe for Eurovision 2014. We look to Greece this week. We all know that the Greek Broadcasting Company – ERT – is going through a challenging time at the moment. So we thought that we would show […]