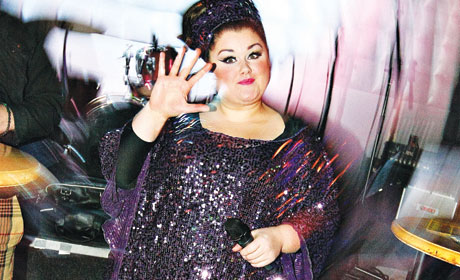 SERBIA : Bojana will go to Eurovision 2015 for Serbia

SERBIA : Bojana will go to Eurovision 2015 for Serbia Tonight the 3 finalists performed their songs in the Serbian National Final for Eurovision 2015. The 3 songs were composed by the composer of Serbia’s 2008 winning entry ‘Molitva’ – Vladimir Graić   The 3 Contestants Were   […]

Who will represent Serbia at Eurovision 2015?  You can find out the answer to that question by following our LIVE ROLLING BLOG here at 21:00 CET. Can you believe it but you will be in the very capable and sometimes wandering hands of Ms Elaine Dove for this […]

Serbia : Exclusive Interview With Danica Krstić before Eurovision 2015 Selection “Music’s energy and passion can reach the hearts and minds of all persons stronger than any text can,” – Danica Krstić This week has been a real Balkan week here at Eurovision Ireland! Not only did we […] 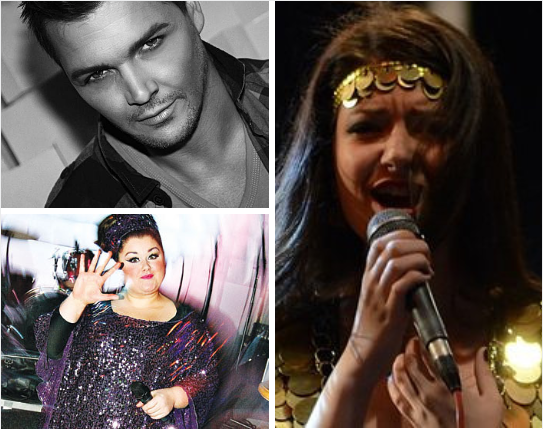 Who will represent Serbia at Eurovision? When will they select their song? RTS (Serbian National Final) has confirmed two live shows for Fenruary 14th and 15th for their national selection for Eurovision 2015. Bojana Stamenov, Danica Krstić and Aleksa Jelić are the 3 finalists and they will each […] 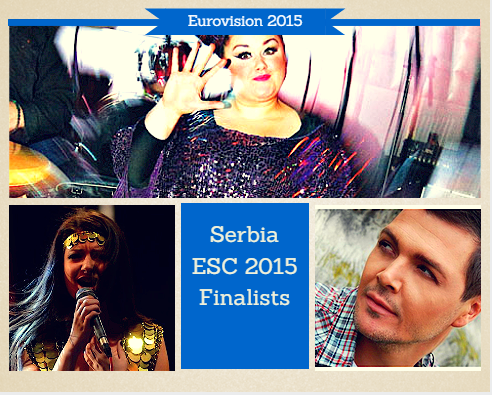