#BIRTHDAY: Emmelie de Forest from Denmark is 28 today Are you always able to pick a winner when you first hear it? Or does it baffle you completely when [insert country here] wins? Obviously, if you could pick a winner, every year, you’d be as rich as Crœsus. […]

#BIRTHDAY: Zlata Ognevich from Ukraine is 35 today It’s only right that politics shouldn’t really play a part in our favourite TV show. They often almost mix, but thankfully it’s mainly kept a lid on. However, the odd singer here and there has dabbled in politics. One such […]

#BIRTHDAY: Andrius Pojavis from Lithuania is 37 today As we know, any country can win first prize at our favourite TV show. They could be finishing in the top three every year, or they could have that one wayward result that buckles the form. Our friends in Lithuania […]

#BIRTHDAY: Despina Olympiou from Cyprus is 45 today Are you a real fan? Could you name every single song by every single country, in order? Could you also throw in where they finished? Then we like to throw in challenges every now and then. For various reasons, some […] 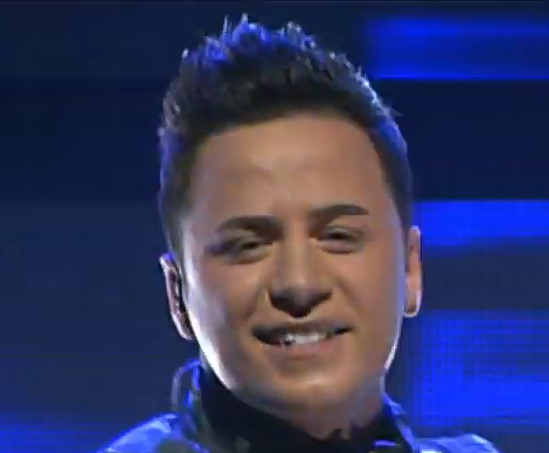 #BIRTHDAY: Aliona Moon from Moldova is 31 today We know that anyone can win our favourite TV show, whether it’s that Nordic country that many fans have as their default 12 points, or whether it’s that outsider that captures the zeitgeist before sinking back into obscurity. But have […]

#BIRTHDAY: Anouk from the Netherlands is 45 today

BIRTHDAY: Anouk from the Netherlands is 45 today We’re all missing a Dutch interpretation of a 21st Century contest, but at least we’ll get one in 13 months time. It’ll be here before we know it. But we can still go Dutch, with the country’s rich past going […]

#BIRTHDAY: Cezar from Romania is 40 today

BIRTHDAY: Cezar from Romania is 40 today Stage performances come in all shapes and sizes. Some are just the singer, with backdrop, giving us a simple song. Others use cowbells, Alpen horns, costume changes, or even children (pre 1989). Today’s birthday Florin Cezar Ouatu tried a different tack. […]

BIRTHDAY: Hannah Mancini from Slovenia is 40 today It’s false-flagger time. Yeah, we bang on about them, but there are many good reasons for them taking part. The good reasons must surely outdo the bad ones. Our friends in Slovenia have tried many approaches to our favourite TV […] 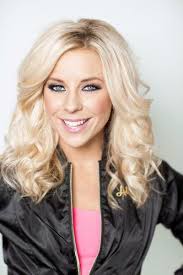 BIRTHDAY: Krista Siegfrids from Finland is 35 today It’s another contender for Mr/Mrs/Ms/Mx Eurovision today. You know the sort – one of those who crops up at every Eurovision-related opportunity to open something, or present something, or drink something. These people should be cherished. Luckily, they become the […]

JESC BIRTHDAY: Gaia Cauchi from Malta is 17 today Gaia took part in JESC 2013 in Kyiv. And she only went and won! She was awarded The Midalja għall-Qadi tar-Repubblika (Medal for Service to the Republic) as a result. Happy birthday, Gaia! Author: John Stanton Source: Eurovision Ireland

#BIRTHDAY: Gianluca from Malta is 30 today

BIRTHDAY: Gianluca from Malta is 30 today Are there any countries you would love to see win for the first time? Well there aren’t that many left, but some are dying to lose their winning virginity. Today we look at the Mediterranean’s happiest rock. In 2013 they sent […]

BIRTHDAY: Alyona Lanskaya from Belarus is 34 today Some countries have had more success than others in getting out of the dreaded semi-finals. They can be bloodbaths. Fancied songs fall by the wayside and the unexpected get through. In 2013, our friends in Belarus hadn’t had much luck. […] 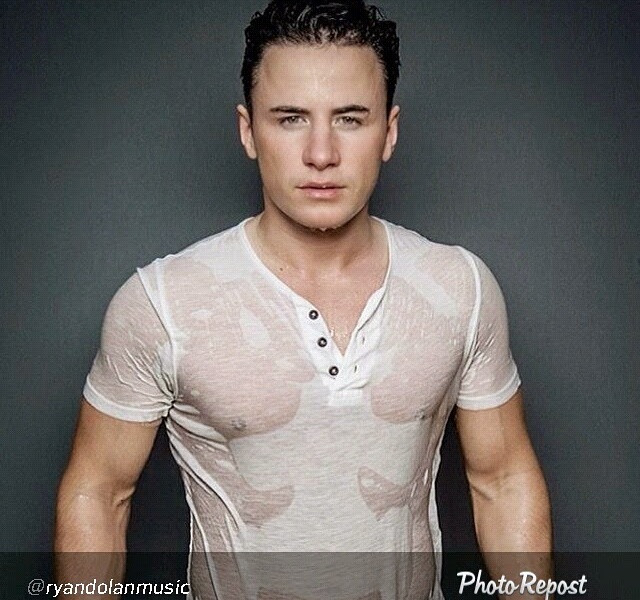 BIRTHDAY: Ryan Dolan from Ireland is 34 today Sometimes you want some countries to have success. Maybe it’s because you’d like to see how they host a contest. Or they did well in years gone by and have since lost their way. Talking of countries that have lost […]