#BIRTHDAY: Nathalie Pâque is 46 today You may think that the winners are the most important things to come out of the contest. They are one of them, obviously, but sometimes you have to look deeper to pick out other important aspects. Today’s birthday girl brought about a […]

#BIRTHDAY: Tommy Nilsson from Sweden is 62 today There’s a core of people out there who believe that a certain country can do no wrong. You know the thing, a person could read out the phone book on stage and still make the top five. In other news, […]

#BIRTHDAY: Thomas Forstner from Austria is 52 today Today we delve into that murky realm of the repeat performer. You know the one. They have a stab at winning the thing, they get an admirable result, and then try again. It’s that second attempt that lets them down. […]

#HALL OF FAME: Our ninth and tenth inductees

#HALL OF FAME: Our ninth and tenth inductees Here at Eurovision Ireland, we want to celebrate those most illustrious people who have made our favourite TV show the thing that it is today. In each edition, we’ll induct two performer or personalities from somewhere in Eurovision land. These […]

#BIRTHDAY: Justine Pelmelay from the Netherlands is 63 today

#BIRTHDAY: Justine Pelmelay from the Netherlands is 63 today Eurovision singers come from ethnicities far and wide. They’re not just of European, Israeli or Australian ancestry. They’ve had people from all over the world. Even more unlikely places like Indonesia. Today’s birthday girl Anneke Wilma ‘Justine’ Pelmelay sang […]

#BIRTHDAY: Daníel Ágúst Haraldsson from Iceland is 52 today That thing when you get all keyed up to represent your country, and what happens? Not one country puts you in your top 10. You could be eleventh with every one, and not score a single point. Remember, it […]

#BIRTHDAY: Britt Synnøve Johansen is 50 today Is there an ideal age for taking part in our favourite TV show? Should you have already earned your spurs in the entertainment scene, or could a complete novice do it? Obviously, those with experience start at different times, so a […] 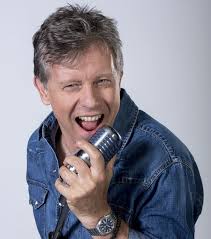 BIRTHDAY: Yannis Savvidakis from Cyprus is 57 today We mentioned a duet the other day, and how with two performers, you’re likely to tick more boxes. And more ticked boxes mean more votes – or so you’d hope. Not that many duets have won our favourite TV show […] 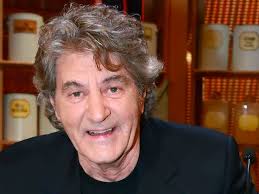 BIRTHDAY: Fausto Leali from Italy is 75 today As you will know, every performer in our favourite TV show is a professional. They all want to do their best. Nevertheless, it must still be daunting singing in front of millions. It must be even more daunting if you’re […]

#BIRTHDAY: Ingeborg from Belgium is 53 today

BIRTHDAY: Ingeborg from Belgium is 53 today Do you remember thirty years ago? The world was a very different place. We were in sunny Switzerland for our favourite TV show. There were no bloodbath-style semi-finals. And the United Kingdom did better than they do today. As it was […] 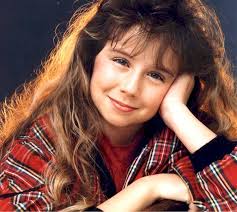 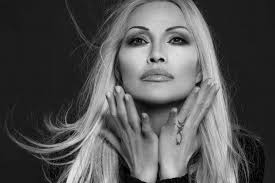 BIRTHDAY: Anna Oxa from Italy is 58 today We’re continuing our look at duets through the ages. As I’ve said, they can be hit or miss. They can be well-suited, or thrown together in a rush because they look attractive, or no-one else wants the gig. Today we […]

#BIRTHDAY: Marianna from Greece is 64 today

BIRTHDAY: Marianna from Greece is 64 today As I’ve said before, there were Eurovision Song Contests before the year 2000. Can you imagine that? A 20th Century contest? Well, some of them even churned out good songs. Can you believe it? Well today’s song comes from the 1980s. […]