JESC: Vincenzo Cantiello is BACK!!!

Back in November 2014, Italy debuted at the Junior Eurovision Song Contest in Malta with 14 year old Vincenzo Cantiello. Vincenzo, the only male participant that year, went on to win with “Tu primo grande amore”. Two years on and Vincenzo is back! Usually, Vincenzo could be found […]

San Marino have gone and done it again with the news that may surprise many. They will be sending Michele Perniola and Anita Simoncini to Eurovision 2015. You will recognise both names as it is the young gentleman who represented San Marino at the Junior Eurovision song […] 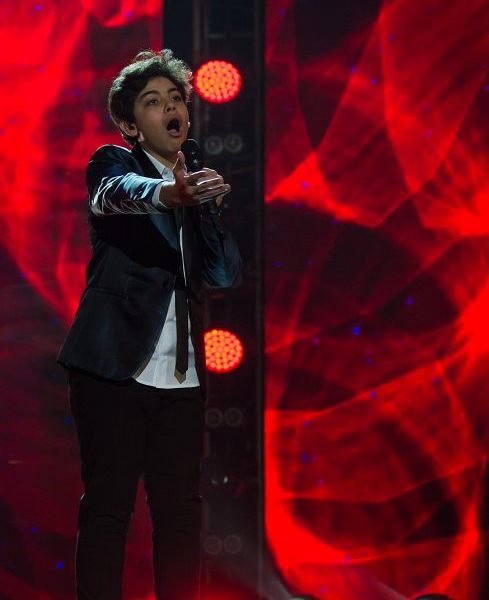 Italy make their debut at the Junior Eurovision Song Contest and guess what they go and win the contest. In a voting that was close little Vincenzo Cantiello was the only male singer in the contest and he won the show pipping Bulgaria into second. Italy have opened the […]

Welcome to our rolling live blog from the Grand Final of the Junior Eurovision Song Contest. No tantrums and tiaras here. Just 16 countries and 16 acts that show no fear of performing in front of millions of people. Malta have gone out 200% to put on a […]

Eurovision Ireland’s Garrett Mulhall along with Emma Backfish (Meanwhile in Europe)  and Samantha Ross (JuniorEurovision.tv) were challenged to ‘The Disguisting Jelly Bean Challenge’ from Josie who is representing Croatia at the Junior Eurovision Song Contest 2014 with her song ‘Game Over’.   Terry Vision chickened out but we […] 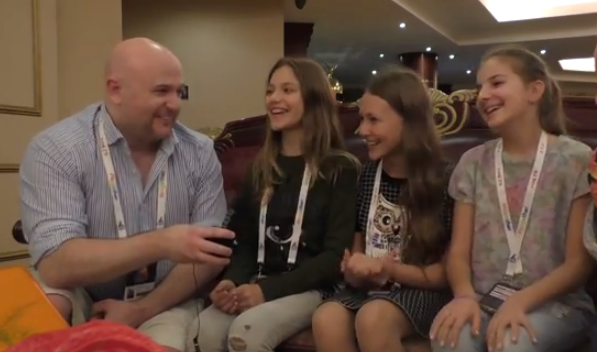 Eurovision Ireland meets Lizi Pop from Georgia at Junior Eurovision 2014. If anyone thought that children were not able to cope with the pressure of competing on an International stage then they need to watch this interview. Lizi Pop and her crew are brimming over with confidence that […]

Is Sweden set for another win at Europe’s favourite tv show? Eurovision Ireland meets Julia Kedhammar who we think is going to be a name to watch both now and in the future. Julia has a song that is written by none other than one Mr Thomas G:son […]

It is day 4 of the rehearsal schedule here in Marsa in Malta for Junior Eurovision 2014. It is the turn of the second 8 countries to do their 2nd rehearsal as well as a Press Conference afterwards. I have posted pictures of various things the last few days so today […]

It is day 3 of the rehearsal schedule here in Marsa in Malta for Junior Eurovision 2014. It is the turn of the first 8 countries to do their 2nd rehearsal as well as a Press Conference afterwards. I have posted pictures of various things the last 2 […]

Welcome to Malta and welcome to our rolling blog for the Day 3 rehearsals of the Junior Eurovision Song Contest 2014. You know the drill by now. Just refresh the page to get the latest news on the contestants and their performances. So we have Andrew all Day […]