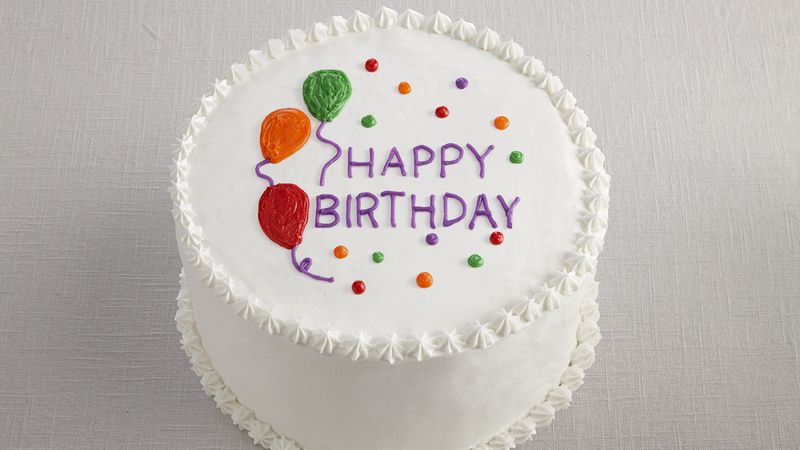 #JESC20: Behind The Scenes With Georgia, France & Belarus

Over the course of this week, junioreurovision.tv have released some behind the scenes footage of recordings of all the participants performances. Everyday, we have brought them to you all in one place. Finally, it’s the turn of Georgia, France and Belarus. Georgia France Belarus Author: Richard Taylor Source: […]

#JESC2020: Staggy Reviews… Part 1 Our mascot Staggy wanted in on the action for Junior Eurovision. So we let him review the songs as only he can. As he’s only little, he split them into three groups. His favourite goes through to a final. Belarus – A very […]

Over the course of November and on the lead up to the 2020 Junior Eurovision Song Contest, we will be celebrating the countries that have participated at the Contest. Today, we celebrate Belarus. Belarus debuted at the inaugural Contest in 2003, in Copenhagen, Denmark. Volha Satsiuk finished in […]

#JESC20: Belarus To Be Represented By Arina Pehtereva With “Aliens”

Earlier tonight, BTRC, the Belarusian national broadcaster announced that Arina Pehtereva has been chosen to represent the nation at this year’s Junior Eurovision Song Contest, with the song “Aliens”. Arina was chosen by a internally, rather than the usual National Final. You can watch the lyrics video of […]

#JESC20: 13 Countries To Participate In Warsaw

The selection processes for both Belarus and Serbia have been announced ahead of this year’s Junior Eurovision Song Contest. In Belarus, entries can now be submitted to BTRC, the Belarusian national broadcaster, until Saturday 15th August. By Monday 24th August, fifteen finalists will have been selected by a […]

On Friday 31st August, the Belorussian National Final for the Junior Eurovision Song Contest took place. Daniel Yastremsky will represent his nation on home ground with the song, “Time”, beating 9 other participants. Daniel’s performance from the National Final can be seen below: Video: YouTube/tvr.by Author: Richard Taylor […]

#JESC18: The Stage Has Been Revealed

The stage for this year’s Junior Eurovision Song Contest, to be held in Minsk has been revealed. This year’s stage has been designed by Galina Gomonova. The main stage is 14 metres-circular, with a smaller stage 7 metres-circular. Both stages are connected by a 7 metre bridge. The […]

The Junior Eurovision Song Contest has attracted a lot of potential hosts this year. Not only has Leila Ismailova applied, one of the hosts when the Contest last took place in Minsk in 2010, but a number of former participants and national selection hosts has also thrown their hat […]

The simple answer is yes, Belarus will #LightUp Minsk because they are hosting it! Full details on why they were chosen to become this year’s Host City can be found here. Over the next few weeks, we will be looking at the past participating nations at the Junior […]

It is a while since we’ve brought you any news on this year’s Junior Eurovision Song Contest – to be held in the Belarusian capital of Minsk. Yesterday we found out Wales are debuting at the Contest this year and you can find out more information about that […]