Eurovision Ireland teams up with International Juries again along with our on-line fan poll to predict the winner of Melodifestivalen 2013. Over the next 24 hours we will give you the results from our fan jury who hail from several countries across Europe. To this we will add the results to on on-line […] 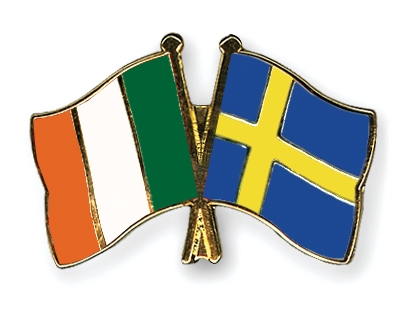 Eurovision Ireland teams up with International Juries along with our on-line fan poll to predict the winner of Melodifestivalen 2013. Over the next 48 hours we will give you the results from our fan jury who hail from several countries across Europe. To this we will add the […]

After 5 weeks of Heats we are now at the final of Melodifestivalen 2013 and we open our on-line poll to ask you “Who will win in Sweden and represent the home country at Eurovision 2013?” Our On-Line voting is now OPEN until midnight on Friday March 8th. […] 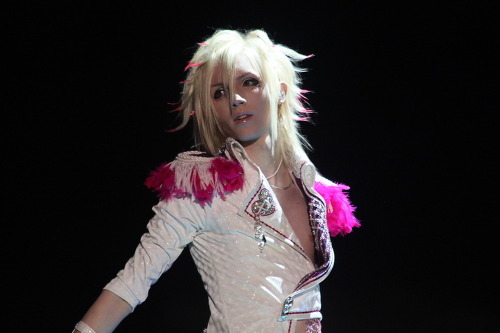 Melodifestivalen – Final running order separates the 2 favourites – and the Blondes

The running order for the final of Melodifestivalen has been announced and no surprises that the 2 favorites have been placed to open and close the show. Yes Ulrik Munther will perform first and YOHIO will perform last. What is also interesting is that the 2 more […]

(RESULT) Melodifestivalen selects the last 2 finalists and they are ……

Tonight 8 songs competed for the final 2 places in the Melodifestivalen Final that will take place next week. With Jedward as the Interval act this was an energetic Semi Final.  The 8 Songs competing were as follows 1. You – Robin Stjernberg 2. Vi kommer aldrig att […]

(RESULT) “Winny Puhh” gets the “Honey Pot” in Estonia

“Winny Puhh” will win Eesti Laul in Estonia tomorrow – according to our Eurovision Ireland International “Big Poll”. The Metal/Rock band were the landslide winners in our poll receiving 37% of the vote. They certainly are the performance act that the Eurovision Stage has never seen before. The […]

Big Poll Number 2 – Who in Estonia Should Win? You Decide

(Photograph Courtesy of http://www.nuigalway.ie ) Our Second Big Poll of the year is open! We go to “Eesti Laul – In Estonia”. The 10 finalists have been selected and the running order decided as below. Our “Big Poll” will be open from now until 15:00 (CET) this Friday […]

(RESULT) Ireland has a WINNER and it is…..

(Photograph Courtesy of escwebs.net) Ireland has just selected their representative for Eurovision 2013 and it will be Ryan Dolan. Ryan performed the song “Only Love Survives” that he co-wrote with Wez Devine. In a jam-packed show displaying lots of fresh new Irish Talent, it was a very close race […] 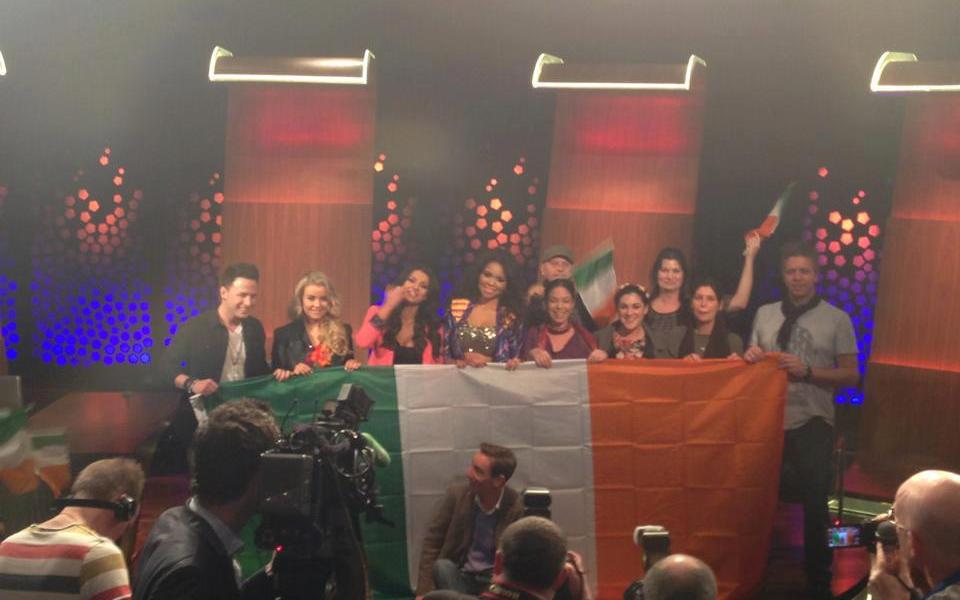 Eurovision Ireland’s “First Big Poll” and the results are in. 12,000 people voted in the poll and the leaders changed several times over the course of the week. We had readers from the 4 corners of the world voting on-line with the highest participants coming from Ireland, United Kingdom, […]

Ireland : The “New” Inchequin in their last rehearsals before Eurosong Final

Inchequin plus 1 and you get the new and improved Irish-Turkish band that are hoping to win Eurosong tomorrow evening on the Late Late Show on RTE 1. Yes Inchequin have been fine tuning their song “Son Kez/The Last Time” for the live show tomorrow. The song is […]

How We Logged 50K + Views this Month This Eurovision Blog site is a labour of love written in our spare time, so just imagine how much it means to us to see your response.  More than 50K views this month alone with more than 20K unique visits […]

Ireland : Live Video of Zoe performing “Fire” and her on “Spin 103FM Radio”

(Photograph Courtesy of Zoe Alexis Official Facebook) Zoe as we speak is continuing her Eurosong rehearsals in Dublin today in advance of the Irish final this Friday. Yesterday Zoe had a busy day as she was on Ireland’s Spin 103 Radio Station. One never really knows what it […]

(Photograph courtesy of Una Williams Photography) Inchequin will be gaining a new member of their band as of today. The 5 piece Irish – Turkish band consists of Hugh O’Neill (Lead Vocals), Sinead Bradley (Vocals,Guitar and Tin Whistle), Tevfik Kulak (Trumpet and Piano), Selin Türkoğlu (Vocals) and Ayda Tunçboyacı (Violinist). However we have […]

(RESULT) Latvia will be represented at Eurovision by ……..

(Photograph Courtesy of www.apollo.lv) In a thrilling final with 12 songs the winner of the Latvian Eurovision National Selection.  The top 3 act that made it to the “Super Final” were as follows Marta Ritova with “I Am Who I Am” Grupa PeR with “Here We Go” Samanta Tina with […]