NORWAY – Well NRK (Norwegian National Broadcaster) have been busy preparing for Eurovision 2016. The National final will be on February 27th where they had almost 1,000 entries submitted. So now we will find out and hear the 10 finalists songs live on-line on January 19th from the NRK studios. […]

BELGIUM : Clips Of Their Eurovision 2016 Song Selections Released – What Do You think?

DENMARK: 5 Acts We Would Like To See At Dansk Melodi Grand Prix

As you’ll see from our article here, those crazy Danes have some news on their quest for a fourth Eurovision victory. They have plenty of fans, and a rich history when it comes to the stage. So what would we like to see? Well, maybe Anne Gardegaard might […] 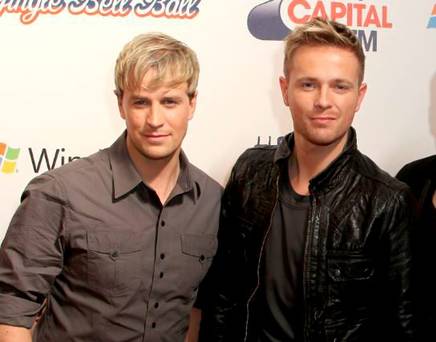 IRELAND – Well if you can’t get an endorsement from your former band mate then who can you get it from? Irish media is awash with the reports that Nicky Byrne will represent Ireland at Eurovision. Byrne’s own comments on his radio show this morning added fuel […] 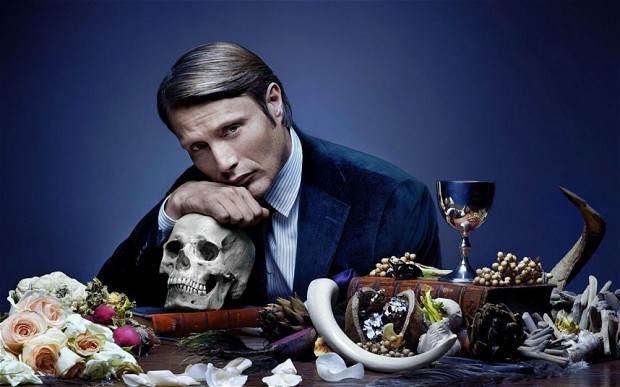 DENMARK – With almost 1 thousand songs received by Danish Broadcaster DR, there will be 10 acts in their Eurovision selection for 2016 hungry for success! January 28th is when DR will announce the 10 Acts through to the Grand Final. Keeping with tradition the Danish broadcaster will […]

NEW MUSIC : Loreen Is Back With A Swedish Offering ‘Under Ytan’

NEW MUSIC – Loreen is back with new music and she has decided to sing in her native language of Swedish. The ‘Euphoria’ singer has departed from her high energy dance beat in favor of a more subdued and atmospheric ballad called ‘Under Ytan’ The song is currently […]

‘Euphoria’ as Nicky Byrne talks about the media speculation that he will represent Ireland at Eurovision in 2016. We covered the story in the early hours this morning and now the singer is responding. SEE HERE Nicky Byrne is a Radio presenter on RTE and as you can […] 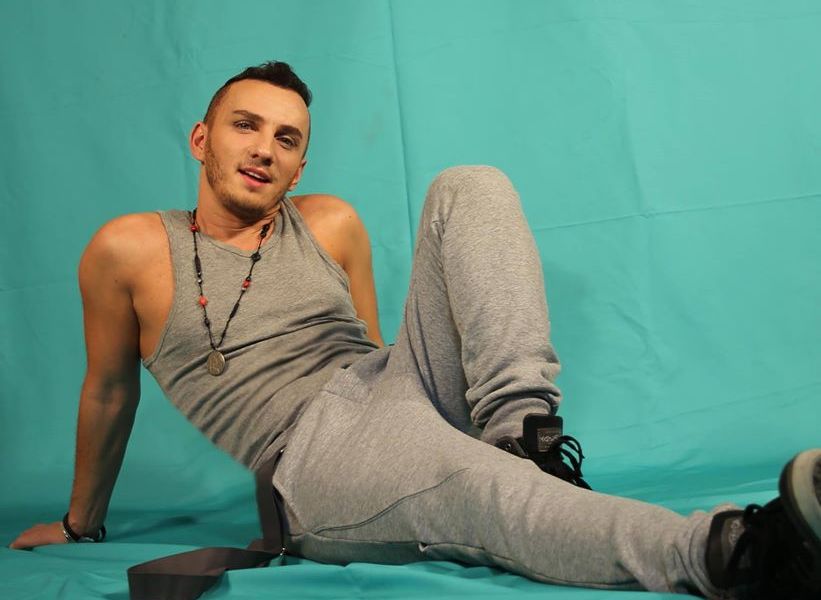 ROMANIA : Mihai Is Ready To Drop His Eurovision 2016 Song ‘Paradisio’

ROMANIA – Mihai is set to release his song for Eurovision 2016 ‘Paradisio’ and it is from his new album ‘Change’. Change is exactly what we are to expect from the 2006 Eurovision singer. He is now going by just the name Mihai – you know like Kylie, […] 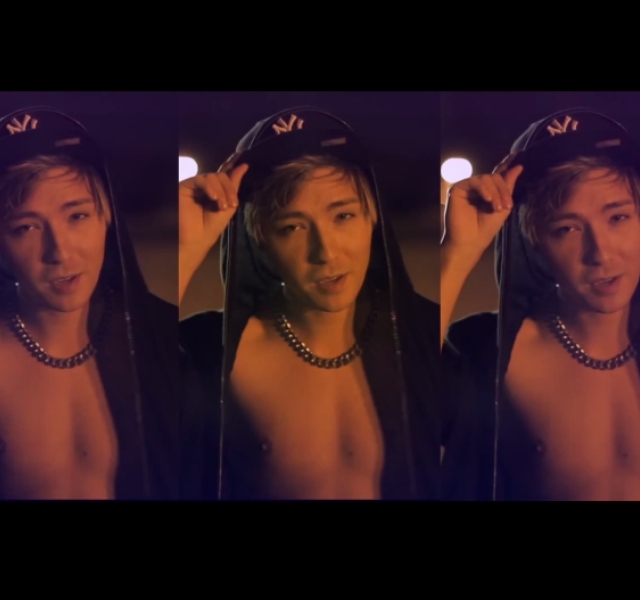 NORWAY : Secret Garden Violinist Talks Of Breaking Both Arms & Being Banned From China

NORWAY : Flashback to Eurovision 1995 and the group Secret Garden gave Norway their second victory at the contest. Irish violinist Fionnuala Sherry talks of how she broke both arms in an accident and how it threatened her career – for a second time! Would she be ever able […]

BELGIUM – VRT began their Eurosong selection process last Sunday and we saw the 5 contestants perform former Eurovision classics. Now VRT has released the song titles that the contestants will perform to represent Belgium in Stockholm.   Adil Aarab – In Our Nature (A pop song with […]

While everyone at this time of the year wants to slim down with New Year’s resolutions, we here at Eurovision Ireland are encouraging you to go XXL this year with us! With 43 countries in the hunt for a victory at Eurovision we just know that there are […]