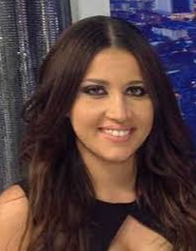 #BIRTHDAY: Amber from Malta is 29 today

We mentioned yesterday about whether certain countries could host our favourite TV show, and the headache some broadcasters may face if they ever won. The Mediterranean’s happiest rock has never hosted the big ESC, but they do have two JESCs under their belt. There are a lot of […] 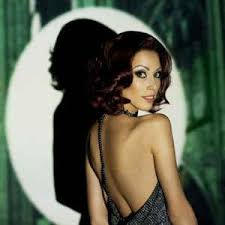 #BIRTHDAY: Aliona Moon from Moldova is 31 today We know that anyone can win our favourite TV show, whether it’s that Nordic country that many fans have as their default 12 points, or whether it’s that outsider that captures the zeitgeist before sinking back into obscurity. But have […] 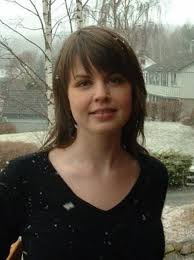 #BIRTHDAY: Silje Vige from Norway is 36 today Can you imagine how it feels if you’re closing a contest. And not just closing any old contest, but closing the biggest contest the world had ever seen at the time. And imaging doing all of this if you were […] 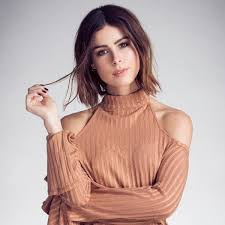 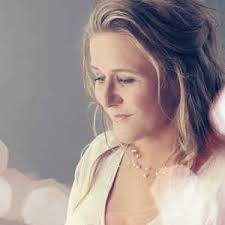 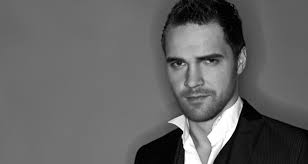 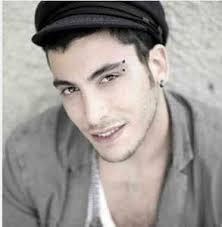 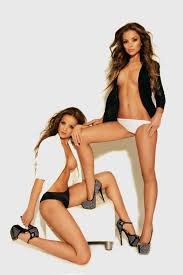 #BIRTHDAY: The TWiiNS from Slovakia are 34 today

#BIRTHDAY: The TWiiNS from Slovakia are 34 today Two birthdays for the price of one. Always a bonus, don’t you think? But as you’ll gather, a fair number of twins have taken part in our favourite TV show. There is always this fascination with twins, whether they’re tumbling […] 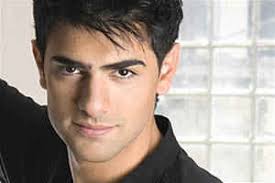 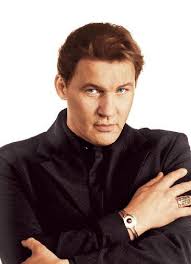 #BIRTHDAY: Lill Lindfors is 80 today The last two days we’ve had ladies from Sweden in this slot. And guess, what, here comes another one. Flickorna tar över, as they say in sunny Växjö. Now, Kikki and Sahlene could only manage a pitiful third in their respective contests, […] 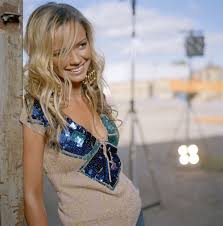 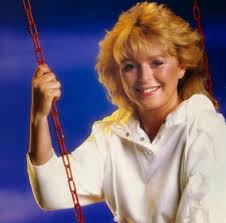 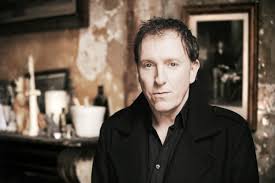