#ComeTogether with us at London Eurovision

This forthcoming Sunday, the annual London Eurovision Party will be taking place at Café De Paris just off Leicester Square. This year, both myself and Lisa will be flying the Eurovision Ireland flag – bringing you games and interviews with the participating acts across a host of different medias, […]

SWEDEN : What happened in the Final rehearsal of Melodifestivalen today?

Good Afternoon Europe and this is the rolling blog for the final dress rehearsal of Melodifestivalen 2016. Later on, I’ll provide you the link for the LIVE BLOG for the final – which I’m very lucky to be attending for the sixth time. Nu Kor Vi!!!/Here We Go!!! […]

Eurovision Ireland On Tour 2016: SWEDEN CALLING – Day 3: Back To School

Yesterday saw the start of our Stockholm stop of our 2016 tour. Even though this is the last National Final we are covering LIVE from the ground, this tour has not yet ended – more details to come later this weekend. If you missed my Snapchat coverage from […]

Who will represent Estonia at Eurovision 2016? Good Evening Europe and welcome to Tallinn. I’ve settled in to the hotel quite nicely and have even had a couple of Saku Kuld – the local beer – well it would be rude not to, wouldn’t it? It’s time to […]

Eurovision Ireland On Tour 2016: From Tallinn to Stockholm and Back to London

Please let there be no Monsters coming out of Norway this year! Time for Norway to take to the National Final stage and select their song for Eurovision 2016. Join us at 20:55 CET for our LIVE BLOG. You know the drill – just refresh the page for […] 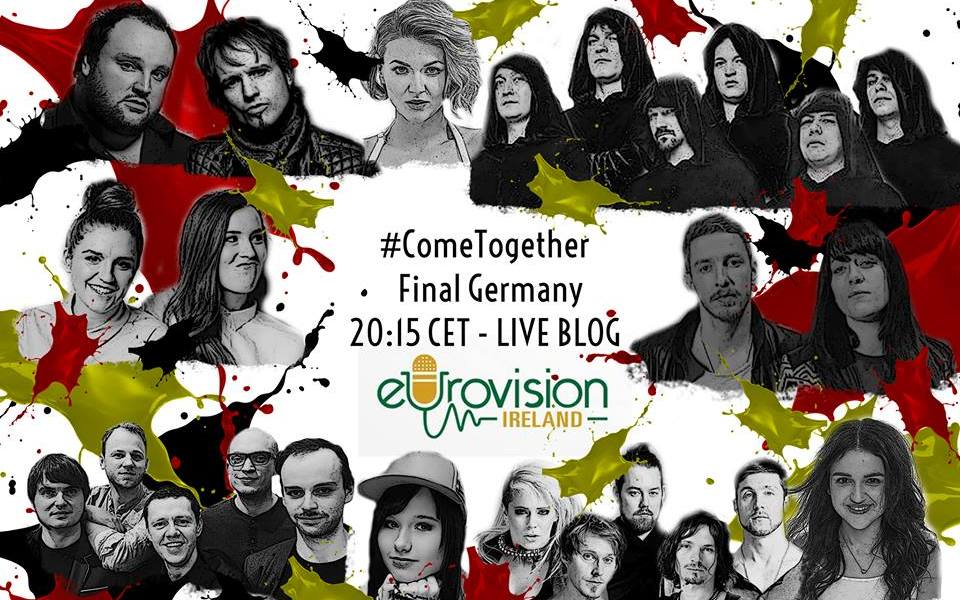 Please let there be no drama in Germany this year!! Time for Germany to get their groove on and select their song for Eurovision 2016. With a new head of delegation we are hoping for big things! We will be guiding you through the night so get yourself […] 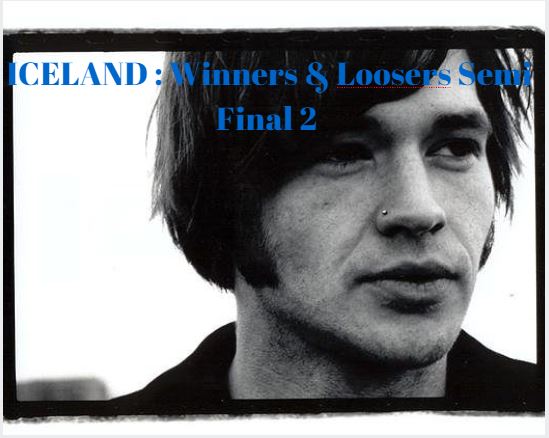 Iceland carried on hunting for their first victory at Eurovision tonight! If you were following our LIVE BLOG from tonight, you’ll already know who is still in with a chance to sing for Iceland at Eurovision 2016! In case you missed it, our 3 finalists are: #1 Alda Dís Arnardóttir […]

Join us at 21:00 CET for our LIVE BLOG. You know the drill – just refresh the page for full updates and our thoughts on the performances. HOW TO WATCH   The show starts at 21:00 CET You can watch Internationally using the following LINK HERE LIVE BLOG STARTS AT […]

Sweden: Melodifestivalen Top 10 Moments From The Past

Before Melodifestivalen kick’s off in Gothenburg this weekend amid controversy, we have already seen one song disqualified and a co-presenter sacked. However, let’s forget about this year’s contest temporarily and look back at ten moments that have made Melodifestivalen the contest it is! 1: Seventh Time Lucky For […]