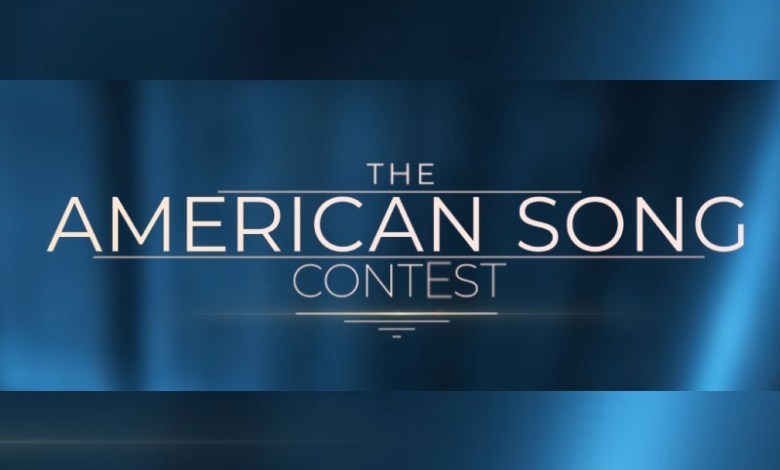 The inaugural edition of the American Song Contest has been postponed by a month due to the Coronavirus pandemic. The Contest will run for eight consecutive weeks on NBC, every Monday. Originally due to premiere with the first of the qualifying rounds on Monday 21st February, this will […]

The American Song Contest premieres for the first time on Monday 21st February and there are already hints of broadcasts internationally. Yle, the Finnish national broadcaster, have listed the show on their website – however it is unclear whether the broadcasts will be on television or online. It […]

The ‘American Song Contest’ has a date for its premiere on NBC. A two hour extravaganza will launch the 2022 Contest on Monday 21st February. As we have previously reported, all 50 US states, the US capital and 5 US territories will be participating. Further details have yet […] 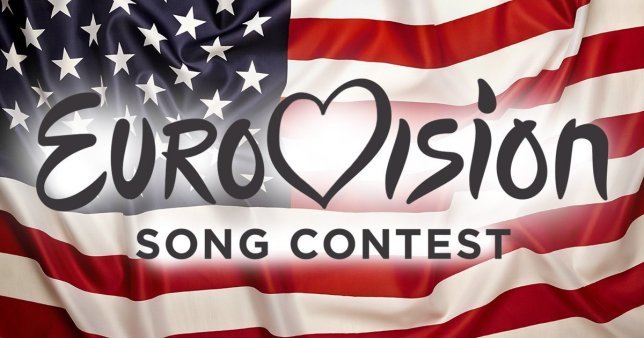 NBC, the organising broadcaster for The American Song Contest, has OPENED its song submission online portal for the 2022 Contest. Applicants should be at least 16 year’s old like the Eurovision Song Contest, however the length of song is not defined. Furthermore, locations for the qualifying rounds have […]

Peacock, NBC’s streaming service, will be broadcasting the 2021 Eurovision Song Contest Semi Finals and Grand Final live. PeacockTV has 42 million users across the USA. Logo TV previously held the rights between 2016 and 2018, while Netflix had the US rights for the last two years. NBC […] 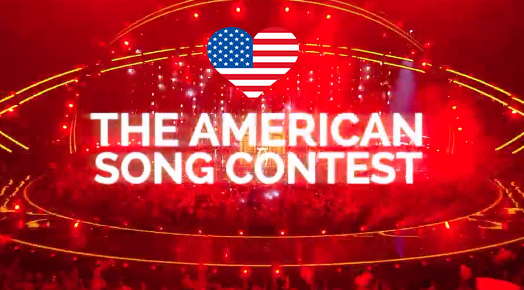 During an interview for a bonus episode of the The Euro Trip, Christer Bjorkman spoke about how the final details of the 2022 American Song Contest should all be finalised by the end of today, Monday 22nd March. During the interview, the question over a Host City was […]

Christer Bjorkman has revealed during a video Q&A with Melodifestivalen’s English Twitter, the inaugural American Song Contest will now take place in 2022 – and specific packages will be put together for Eurovision fans! Christer had the following to say: “We are, at the moment, negotiating about it […]

#USA: Join The Melodifestivalen 2021 After Party With The ’12 Points From America’ Team

The Melodifestivalen 2021 Grand Final might conclude the National Finals for 2021, but the fun and frolics continue straight after the show. Join the ’12 Points From America’ for a two hour After Party from 21:00 GMT/22:00 CET/15:00 Minneapolis, USA. The team – Samantha, Derek, Erik and Danny, […]

More news about the forthcoming American Song Contest has been revealed by Ola Melzig. While initial reports suggest autumn 2021 for the Contest to take place, it may take place in spring 2022 instead. The Format & Broadcaster There will be two Semi Finals, consisting of ten songs […] 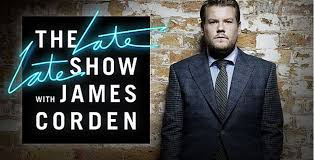 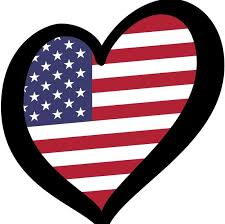