Last night was the fifth show of Rising Star 2017, the Israeli show that searches for the artist to represent them at Eurovision Song Contest. This was the final show with auditions. From show number 6 to 10, the acts will be eliminated until we’re left with the Rising Star […] 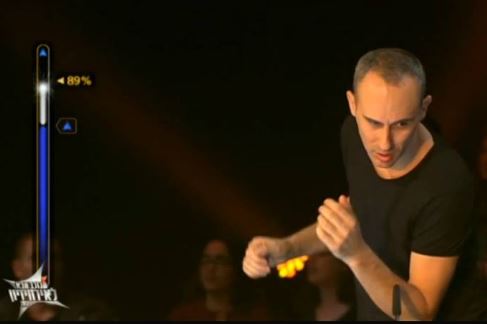 Last night in the 3rd show of Rising Star 2017, the jury and the audience decided that five acts worth going through the next stage of the show. We remind you that in order to qualify for the next round, the artist had to score over 70% of votes. Each of […] 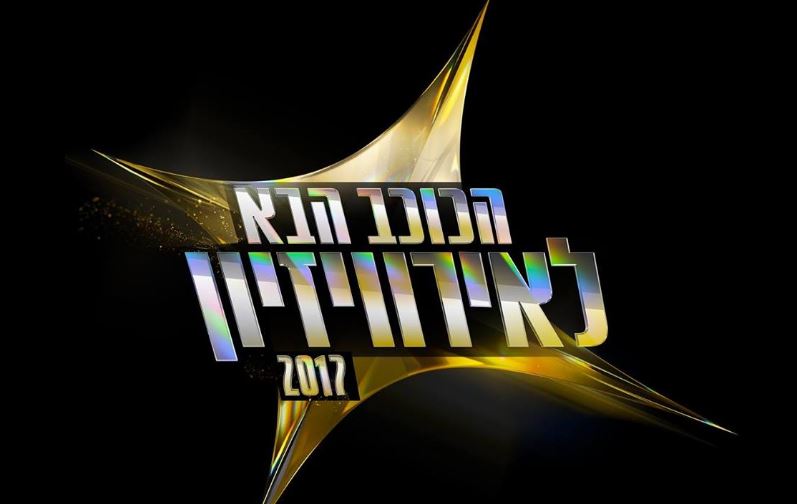 Last night we found out the first seven qualifiers from the first show. Tonight in the second show that lasted only 30 minutes, the jury and the audience decided that two additional acts worth going through the next stage of the show. We remind you that in order to qualify […]

Tonight Israel begins their search for the country’s Eurovision 2017 entrant! Rising Star is a show that was used for the past two years for selecting the artist singing at Eurovision Song Contest. All shows are pre-recorded except for the final, which will be live. The program will […] 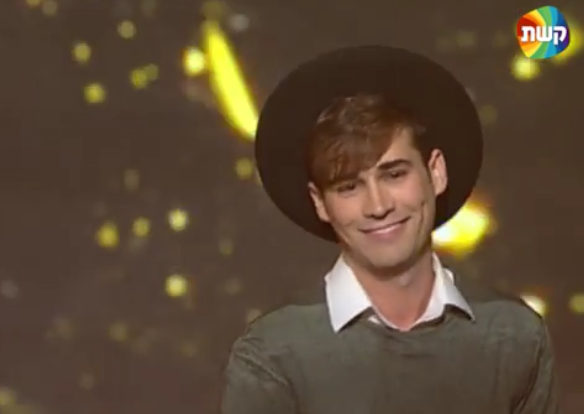 ISRAEL : Another 4 Acts Qualify In ‘The Next Star’ For Eurovision Selection

ISRAEL continues the search for their Eurovision 2016 act. They are using the popular ‘The Next Star’ format. Last week saw a further 4 acts qualify for the next stages of the competition. Nati Marlboro Zafran Meir Green Adi Achrak Duet Almanor You can see all the performances […]

ISRAEL : 28 Acts Through To The Second Stage Of Eurovision Selection So Far

ISRAEL are using the highly popular ‘Rising Star’ show to find their representative for Eurovision 2016. We gave you an update recently on some of the acts that has progressed in the selection process – READ HERE Friday and Saturday night say two further episodes in the show […] 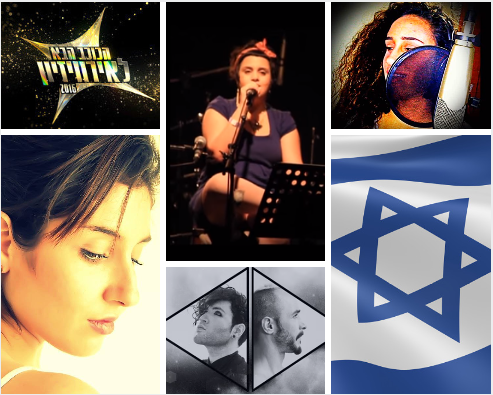 ISRAEL : Who Is Through So Far In Their Eurovision 2016 Selection Process

Israel are using the highly popular ‘Rising Star’ show to select their contestant for Eurovision 2016. Blind auditions kicked off earlier this month – SEE HERE So far there have been 17 qualifiers to the next stage of the competition.   17 Qualifiers So Far    Dave Rubin […]

Israel begin the search for their Eurovision 2016 entrant as the highly successful “Next Eurovision Star” hits the airwaves tonight. Last year the show was called ‘Rising Star’ and it gave us Nadav Guedj who brought Israel to the Grand Final with his ‘Golden Boy’ anthem. The show […] 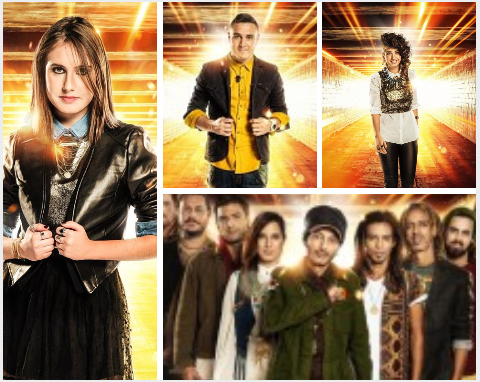 Israel : 16 Acts get get reduced to a Top 10 in their Eurovision 2015 Search. The country is using the popular tv show ‘The Next Star’ to find their representative for Vienna 2015. The Top 10 Are   Avia Shoshani – See HERE Asif Zilberman – See HERE […]