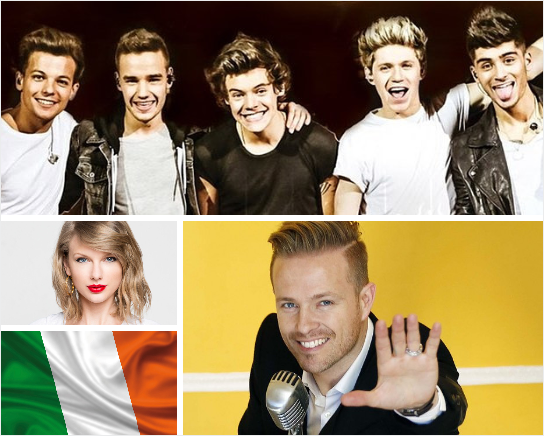 IRELAND – Nicky Byrne hopes that Eurovision will be blinded by his ‘Sunlight’ in Stockholm, so we better take a look at the songwriters behind his entry. ‘Sunlight’ is the musical love child of Nicky himself, renowned songwriter Wayne Hector and award-winning composer Ronan Hardiman. Wayne Hector is one […]

Eurovision 2015 Presenters to be announced and Austrian Song Selection Details

First the question was what city will host Eurovision 2015? Now the question is who will host the Eurovision Song Contest in 2015? This is one hotly contested job for any presenter but especially for the 60th running of the contest. ORF (Austria National Broadcaster) have announced at […]

He maybe known as a movie villain but it seems that Hollywood Star, Oscar Winner and Austrian Actor Christoph Waltz is one of the favourites to host Eurovision 2015. Danish TV this year scored a huge success with Borgen star Pilou Asbæk being one of the hosts of the […]