#BELARUS – ZENA releases the Official Video for LIKE IT!

Just a few hours ago, ZENA released her Official Music Video for her ESC 2019 entry ‘Like It’. Click below to watch the brand new video! What do you think about ZENA’s song? Do you think she has got what it takes to qualify for the Final of […] 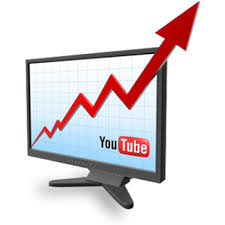 YOUTUBE: How is your favourite doing? 17-24 March Every year, we look at which songs are the Youtube favourites. Last year, Netta’s Toy was the favourite, and we know what happened to her. So will this year’s most-watched official video suffer the same fate? The figures for 17 […]

If you followed Destination Eurovision 2018 organised by the French broadcaster France Télévisions in collaboration with the television channel France 2, then you might remember Emmy Liyana. She had a song with a powerful message “Ok ou KO” and  was one of the jury’s favourites for the win. In the end, she […]

#EUROVISION 2018: What are the most popular videos?

#EUROVISION 2018: What are the most popular videos? It’s that time of the week again, when we chart the most popular official videos  of the songs taking part in the 2018 Eurovision Song Contest. You can find them all HERE on the official Eurovision Youtube channel. There are […]

#EUROVISION 2018: What are the most popular videos?

#EUROVISION 2018: What are the most popular videos? It’s that time of the week again, when we chart the most popular official videos  of the songs taking part in the 2018 Eurovision Song Contest. You can find them all HERE on the official Eurovision Youtube channel. This chart […]

#AUSTRIA – “Nobody But You” – A song that could give you the chills! Cesár Sampson is #Allaboard for Lisbon

Back in December 2017, the Austrian broadcaster ORF announced that Cesár Sampson would represent the country in Lisbon at Eurovision Song Contest 2018. A few hours ago the video of his Eurovision song “Nobody But You” was released and we can defintely say it’s not a love song like […] 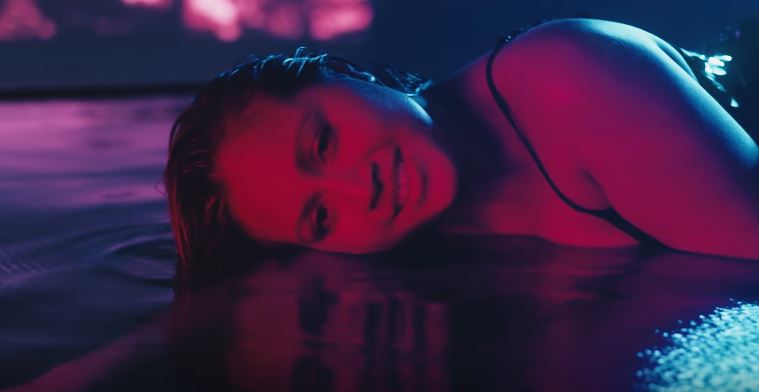 Jessica Mauboy was internally selected to represent Australia at the Eurovision Song Contest 2018. Today the official video of her song “We Got Love” was released and you can watch it below. What do you thing about Jessica’s song? Is it a “banger” like it was reported […] 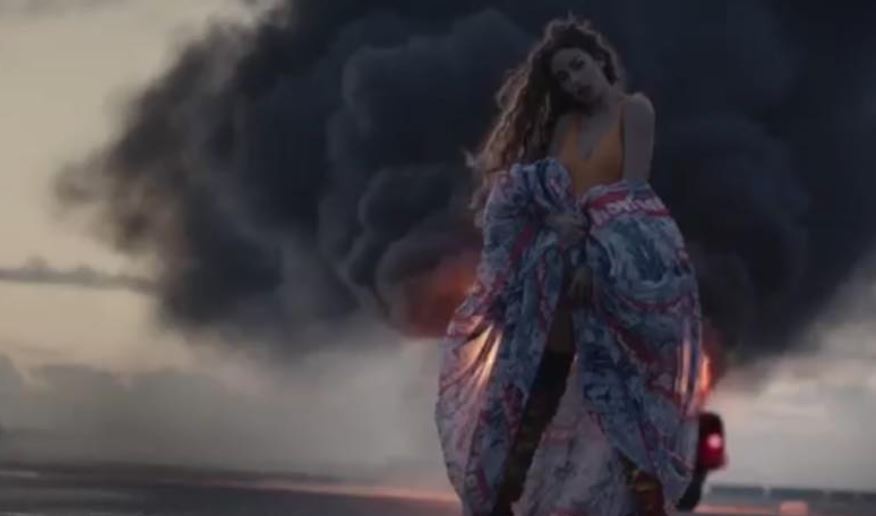 #CYPRUS: Fuego by Eleni Foureira is revealed by CyBC

The wait is finally over! Just a few moments ago the official video for “Fuego” was released. Eleni Foureira is Cyprus’s representative at Eurovision Song Contest 2018, after being chosen internally by Cypriot broadcaster CyBC/RiK. Eleni will sing “Fuego” in Lisbon this May. The song is composed by Alex Papaconstantinou and his […]

This year Romania sends to Eurovision a quite unique and memmorable act. Ilinca feat. Alex Florea are their representative and if you haven’t heard their song Yodel It! by now well …. why haven’t you? In a brief conversation with the act, we found out that both of them found […]

#EUROVISION 2017: Youtube hits – 8 March Over the coming weeks, we’ll be looking at which Youtube videos are popular and which are not. This chart looks at the average daily hits for the official videos on the Eurovision Song Contest Youtube channel, since they first appeared on […]

LITHUANIA: Official Video for ‘This Time’ 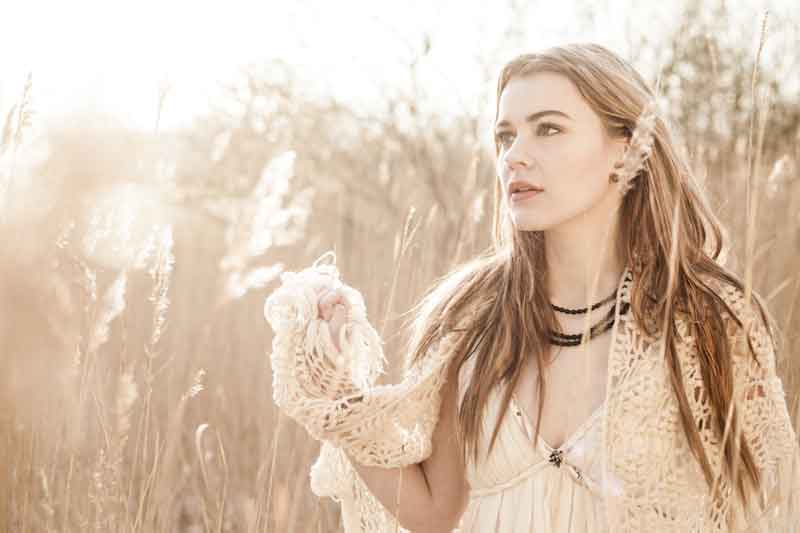 The official video for the Eurovision 2013 winning entry “Only Teardrops” has just been released by Danish Television. Shot on location on June 3rd on and around the beach of Tisvildeleje in North Zealand, it is part creative and part documentary where you see Emmelie being an enchantress in […]