Chelcee Grimes has joined the United Kingdom’s commentary team as their fifth member – joining Rylan Clark-Neal and Scott Mills for the Semi Finals. On the announcement, Chelcee had the following to say: “I am super excited to be joining the Eurovision family, I can’t wait to host […]

Ken Bruce will be opening up a vote on Friday 23rd April, to find the United Kingdom’s “Ultimate Eurovision Top 50”. The vote will close on Sunday 9th May, at 13:00 GMT. Details on how to vote will be available on the BBC Radio 2 website once the […] 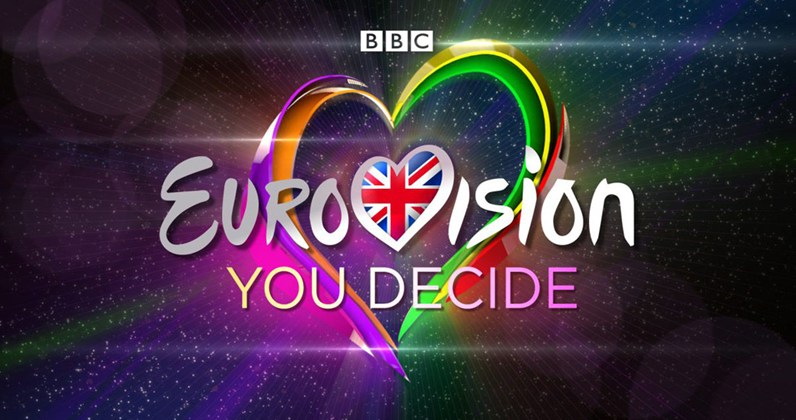 UK : Listen As the BBC reveal the 6 Acts for Eurovision Selection Live from 9:30 – Live Blog

The Power is in your hands the people of the UK! After weeks of searching and selections the BBC are now announcing the 6 acts that will contest the UK final this Friday. We are tuned into the Ken Bruce Show on BBC 2 for the Big Reveal. […]

Imaani who came second at Eurovision 1998 for the United Kingdom, is back touring with “City Funk Orchestra”. Imaani was narrowly beaten by Dana International from Israel at the Birmingham Eurovision Contest of 1998. Imaani has recorded her own music since her Eurovision outing and has performed throughout […]