#VIDEOSERIES – SHOULD HAVE KNOWN BETTER – EPISODE ONE – IRELAND

Hello Eurovision fans! Welcome to the first episode of SHOULD HAVE KNOWN BETTER! In this series, Eurovision Ireland will look back at some of the performances of each country taking part in Eurovision from the last decade, anlaysing camerawork, staging, costumes and even musical content to decide what went […]

Tonight is the night in Riga and no Beaver in sight. Tonight is the Riga Eurovision Party. Here is JUSTS performing his song for Stockholm ‘Heartbeat’ He also played several other songs with his band. and   For more info make sure to check us out on FACEBOOK, […] 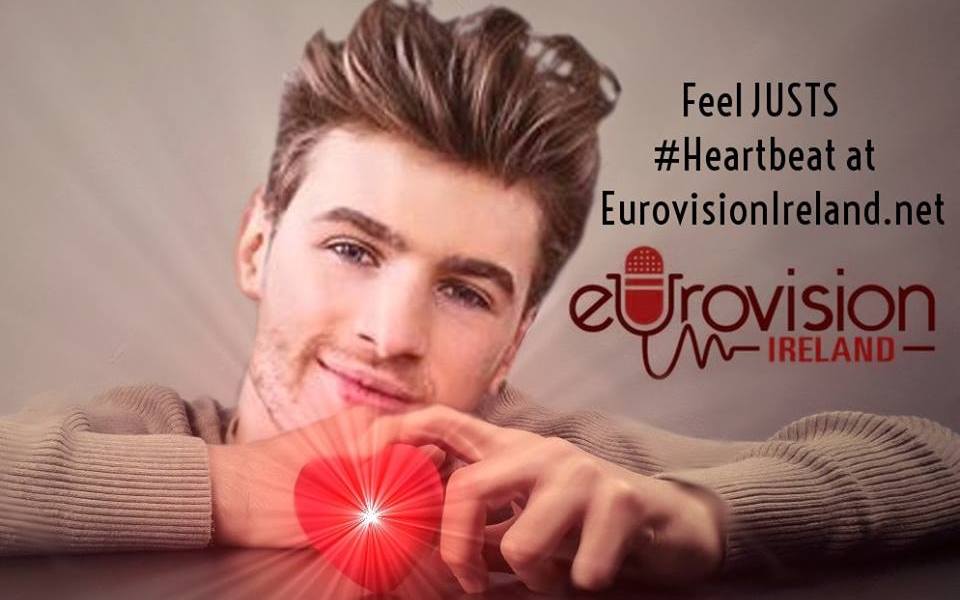 LATVIA : JUSTS will go to Eurovision 2016 – Is this the winner in Stockholm?

Latvia have decided and the news is JUSTS in! In case you missed our Live Blog tonight (See Here) then you will need to know that Latvia will be represented by JUSTS at Eurovision 2016 with the song ‘Heartbeat’. The song is composed by Amina who represented Latvia […]

Ireland’s open call for Eurovision 2015 has enticed many people to enter – including 2 former contestants including a representatives from the 1970’s and 2000’s. Eurovision Ireland has learnt that Kasey who represented Ireland in Copenhagen this year with Can-Linn and the song ‘Heartbeat’ is back to try […]

Ireland starts out on their Eurovision 2015 journey. That journey will take us all the way to Vienna in 2015. Hopes will be made and dashed along the way. So how is the best way to get there? Well only one answer for that and it is to […]

Eurovision is a growing phenomena in China as we reported last year – SEE HERE. This year saw China have a cultural stage on the Eurovision Fan Mile in Copenhagen and many references to the country in the live shows. Again the Chinese Eurovision Fans cast their votes […]

Can Linn and Terry Vision Post Rehearsal. Photo : Eurovision Ireland Ireland’s entry at Eurovision 2014 is Can-Linn featuring Kasey Smith. Eurovision Ireland caught up with “Team Can-Linn” after their first rehearsal yesterday and we had an uninvited guest – that kept pinching my bottom! You can see […]

Ireland’s Can-Linn & Kasey go Busking with Sebalter from Switzerland on the streets of Copenhagen yesterday. We spent the day with Team Ireland, Switzerland, Greece, Belarus, Romania and Lithuania along the trendy streets of Nyhavn. The locals got the surprise of their lives when a Mini Eurovision Song […]

Eurovision Ireland met up with the Irish Mentor for the 2014 Contest in Copenhagen straight after Can-Linn and Kasey’s first Rehearsal – Hazel Kaneswaran. We hear about the concept of the song “Heartbeat” and maybe Eurovision could be on the cards for Hazel herself! Hazel gives us the […] 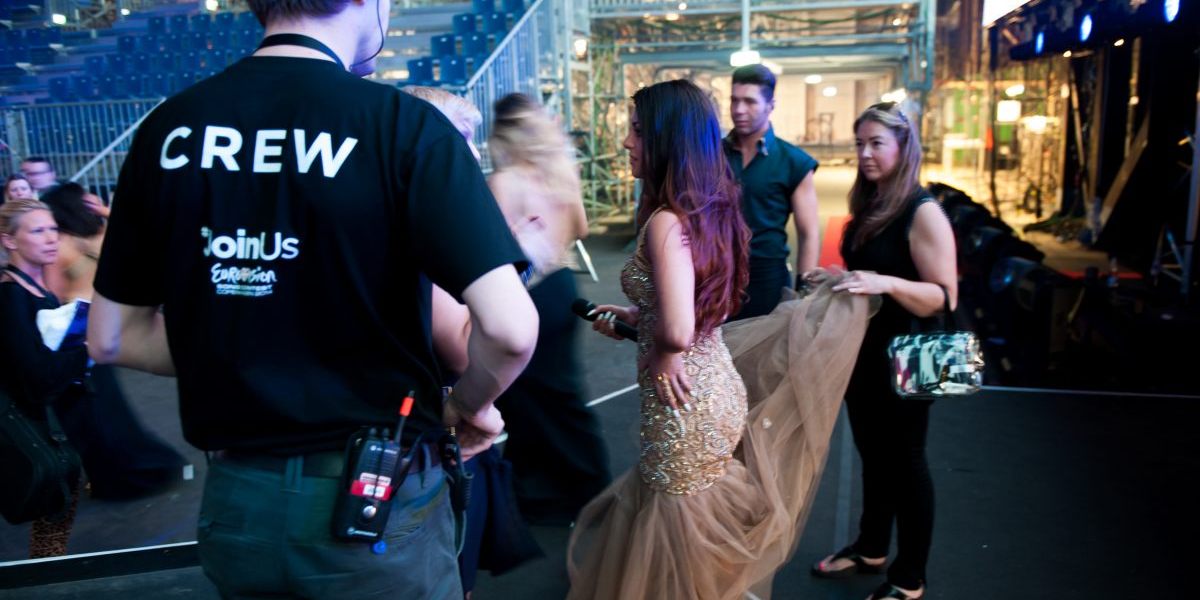 IRELAND : Can-Linn and Kasey Take To The Eurovision Stage For Their First Rehearsal

Ireland are but a “Heartbeat” away from the final of Eurovision as they take to the stage today for their first rehearsal. Can-Linn and Kasey arrived last night in advance of today’s show. We also believe that they will be recording a “#JoinUs” song later today for […]

Ireland : She has won Teo’s “Heartbeat” and tonight you can see Kasey and Can-Linn performing live on The Late Late Show at 21:35 (GMT) on RTE 1 or if you are abroad you can watch live on the RTE Website HERE Speaking to the Team today they […] 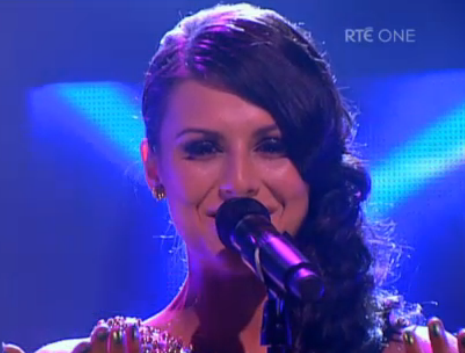 Our Big Eurovision Poll still has you voting in your thousands from all four corners of the globe! Semi Final 2 has been the one with the most movement. Last week it was an all female top 3 but the girls want to play with the Greek “Freaky […]

I don’t know about you but I love a slice of “Cheesecake” especially when it comes from a Belarussian Beefcake like Teo. In this short video clip he sends his best wishes to Ireland’s Kasey as she seems to have increased his “Heartbeat” while in the car everyday. […]

The sun is out and it must be due to the fact that we received this ray of sunshine from Malta’s Firelight today. Yes the guys from Firelight sent us this video message wishing the readers of Eurovision Ireland and Kasey & Can-Linn good luck at Eurovision. They […]