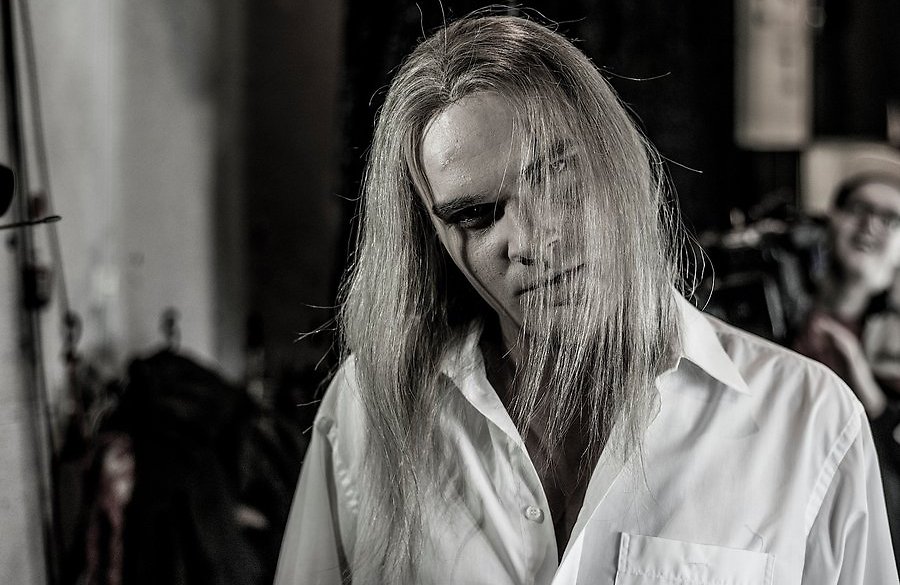 Our friends at ESC-plus confirmed that Estonia will again in 2014 use their contest “Eesti Laul” to select their Eurovision contestant for 2014. . The Grand Final of the Estonian selection will be held on March 1st. There will be 2 Semi Final on February 14th and 21st. Eesti […]