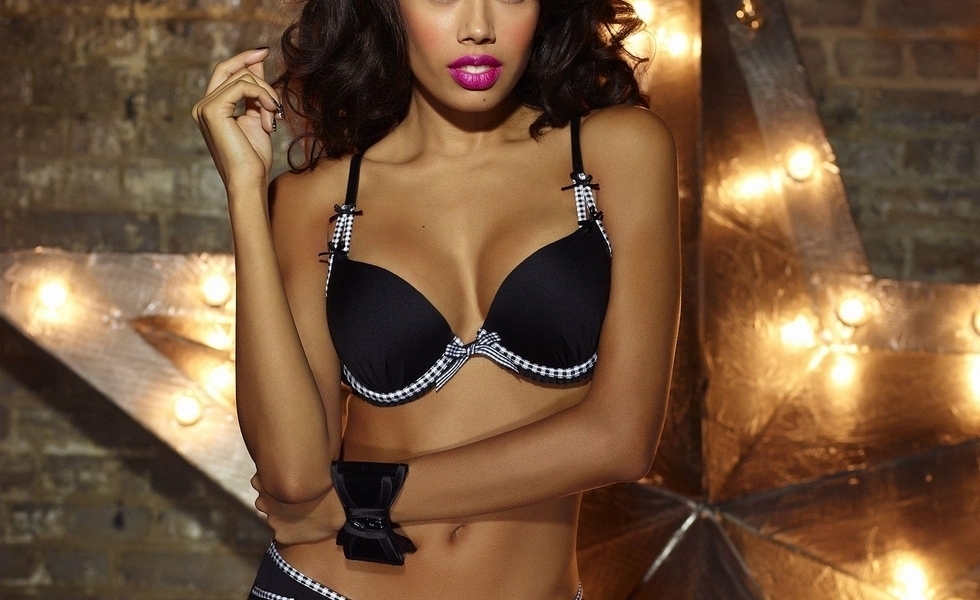 UK : Jade Ewen and the X-Factor

Following her 5th place success at Eurovision 2009, Jade Ewen joined the ever-changing line up of British band The Sugababes. However she was in two minds – and today admitted – that she almost auditioned for the UK X-Factor in the summer of 2009 following her time at […] 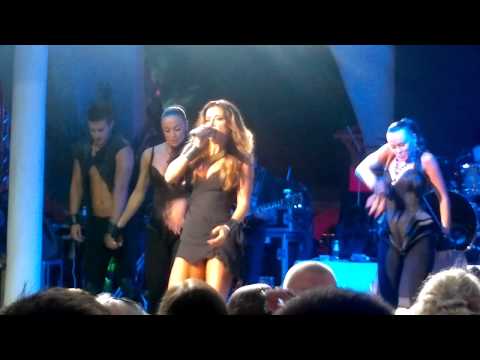 This month has seen Ani Lorak – Ukraine representative 2008 – take to the stage in Ibiza. Not the tiny Balearic island but the club “Ibiza” in Odessa on the coast of the Black Sea in the Ukraine. The singer had no problem of getting the party goers […] 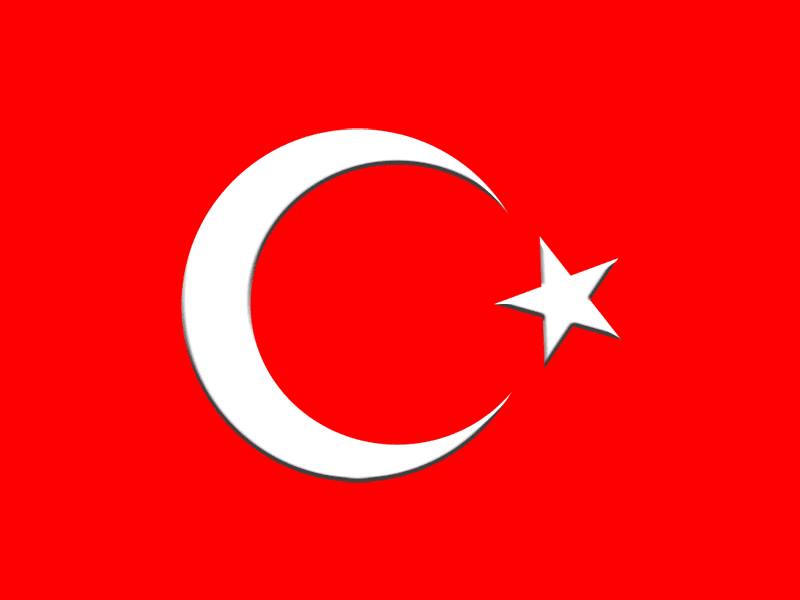 TURKEY : Missed but not Forgotten at Eurovision

Turkey were not present at Eurovision 2013 and their Eastern flavor was certainly missed at this year’s contest. Still no confirmation of their return to the contest in 2014 as of yet. In the meantime some of their artists have released strong contemporary new material, so we thought it […] 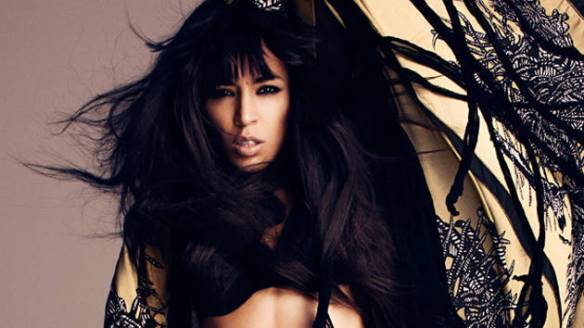 Loreen is going to Afghanistan?

Is Eurovision winner Loreen planning a trip to perform in Afghanistan? Well the “Euphoria” singer spent yesterday with the Swedish Foreign Minister Carl Bildt where they discussed the current situation in Afghanistan. Carl Bildt – whom has been very vocal on Twitter about several political situations globally – […]

The “Kaliopi Fan Festival” is in full swing. What is that I hear you say? Well since early July – the 2012 FYR Macedonia Eurovision star has asked people to make videos of them singing her songs to karaoke videos that she is posting on her fan page […] 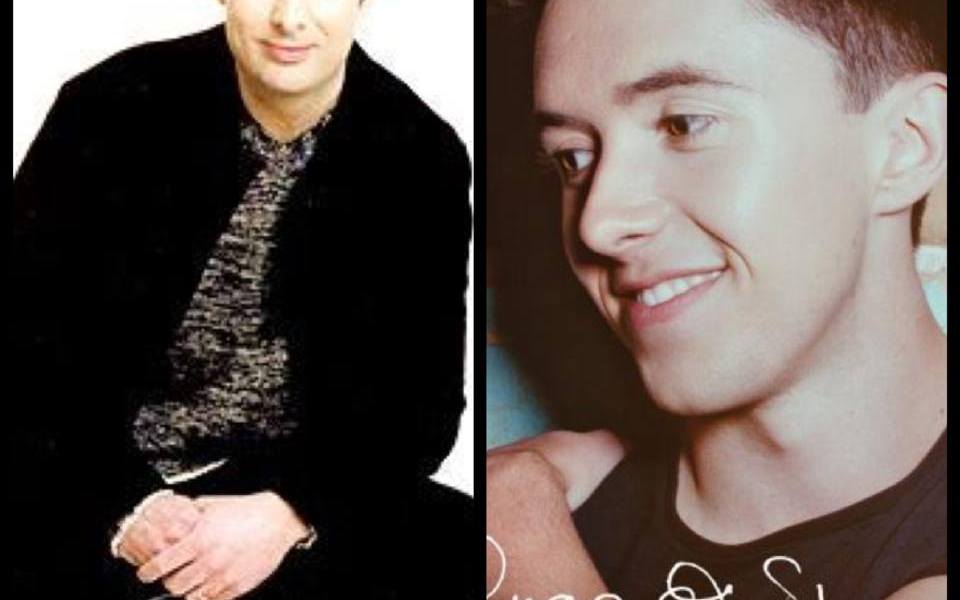 Eurovision Trivia – But did you know?

We just came across this little piece of Eurovision trivia for you. Do you remember Gary O’Shaughnessy who represented Ireland at the Eurovision Song contest in Copenhagen in 2001? He performed the song “Without You Love” – a highly underrated song. Well you will never guess but Gary […] 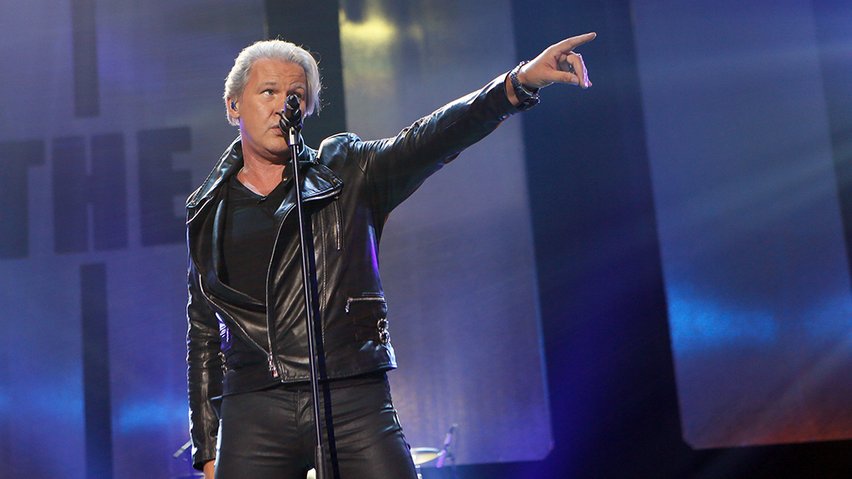 Eurovision Legend Johnny Logan is bidding to make it to the final of the RTE Song Contest TV show “The Hit”. Logan is performing the song “Prayin” composed by Alan Earls. Johnny is competing for the highest chart position against fellow artist “Duke Special”, who is performing the […] 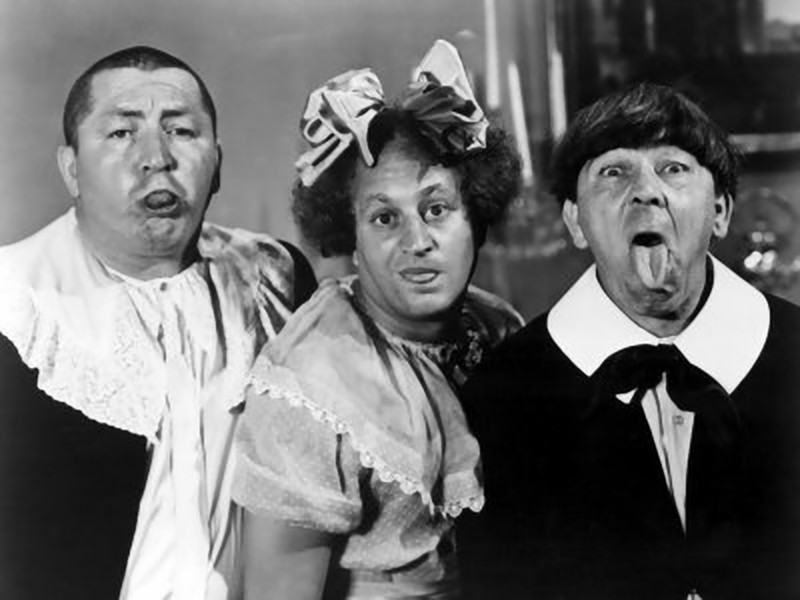 Norway – Eurovision’s Answer to “The 3 Stooges”

Who doesn’t love a good laugh from “The 3 Stooges”. Well it seems that Norwegian Eurovision Stars are bringing their comedy concert to the masses with great success. For over a month now, Eurovision winners Alexander Rybak, Elisabeth Andreasson (aka Bettan) and the handsome and cheeky devil Didrik Solli-Tangen, […] 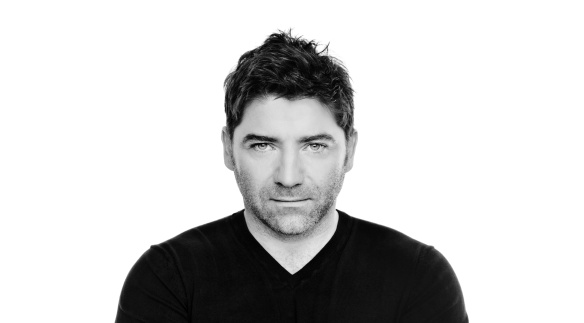 IRELAND : Brian Kennedy makes a huge comeback in “The Hit” 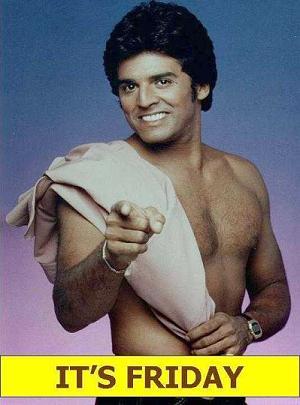 Get your Freak on – It’s Friday and the weekend is upon us! Let’s start your weekend off with a giggle and good Eurovision music too. Probably one of the most recognizable Eurovision winners in some years – Loreen’s Euphoria – has been covered, remixed, parodied and turned […] 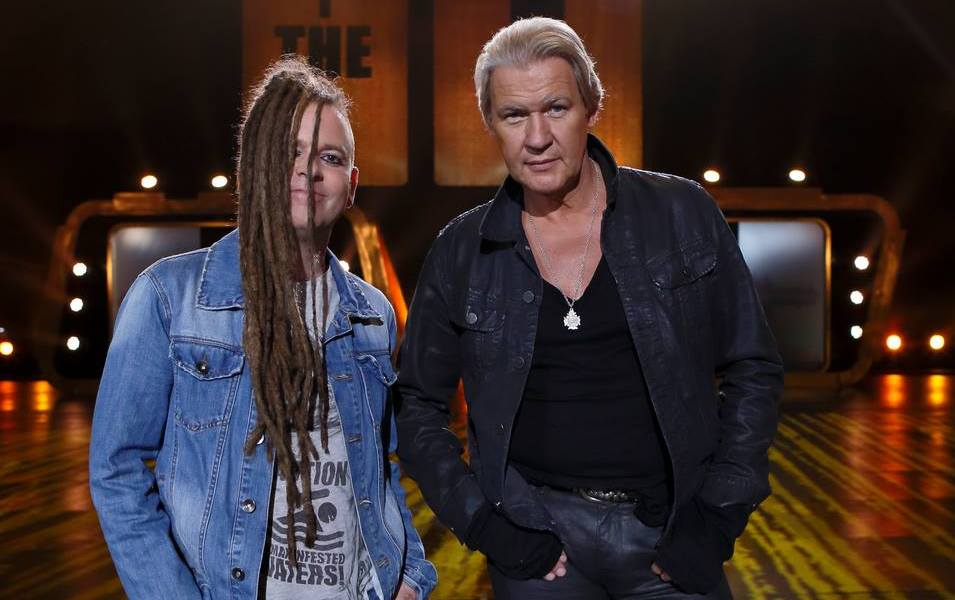 Eurovision’s Brian Kennedy on last weeks RTE show “The Hit” was the starter. Now the main course and we have Mr Eurovision – Johnny Logan competing for a place in the final of “The Hit” and RTE have given us details on how to win free tickets to […] 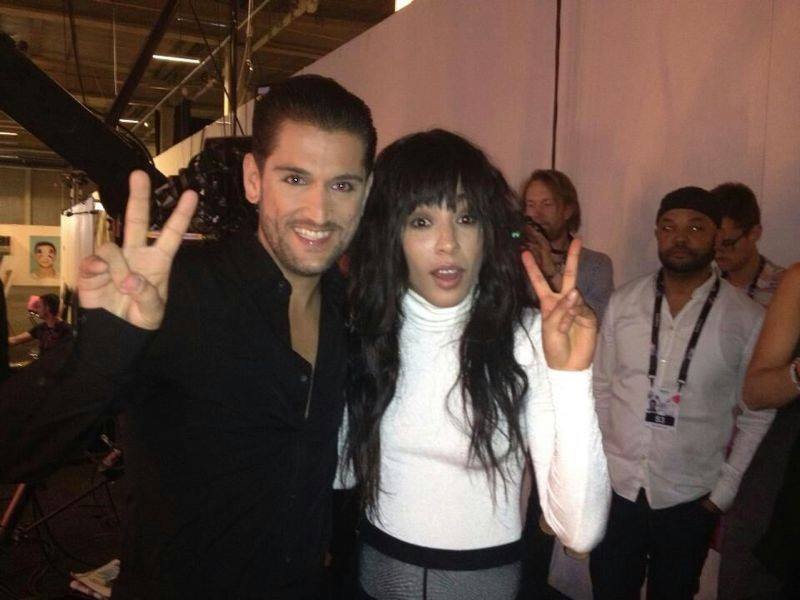 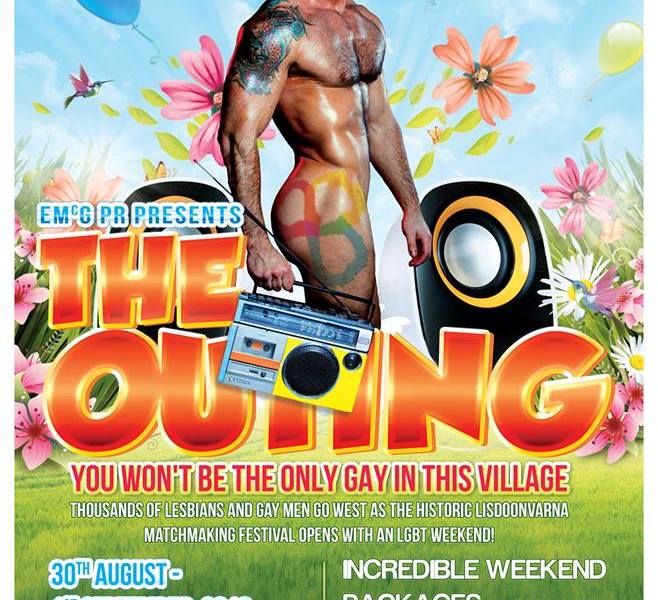 Two moments in history will come together in Ireland – and you are all welcome! Eurovision legend Niamh Kavanagh, will be performing at the historic first Lesbian & Gay Weekend (The Outing) and the 150 year old “Lisdoonvarna Matchmaking Festival” in Country Clare in Ireland. From Friday August […] 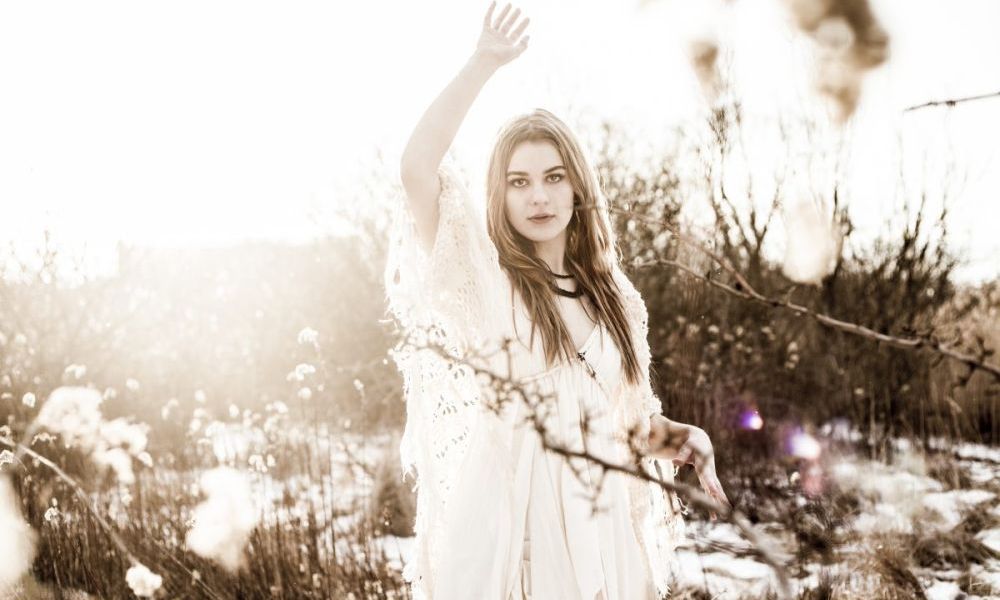 DENMARK – Emmelie charts in Brazil, has her feet cast and an Amazing “Mash Up”!

Eurovision 2013 winner Emmelie de Forest is scoring high in the radio charts in Brazil of all places.  She is at # 2 in the radio airplay chart of one of the country’s most popular radio stations – Antena 1. The station broadcasts across the major cities of Brazi […]

Josh Dubovie is back but now known as “Josh James”. Yes the UK entrant at Eurovision 2010 has decided to drop his last name and just go by Josh James. He has come back with self-written songs that are more of the style that is really him. His […]