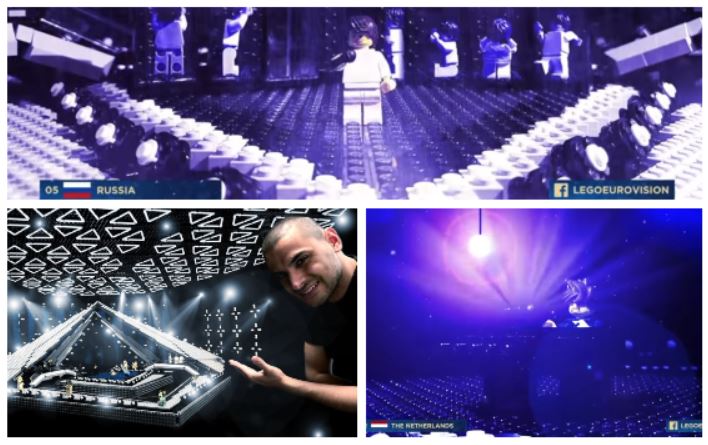 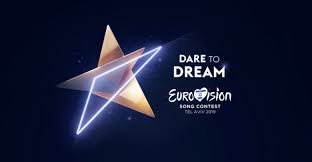 #AUSTRALIA: In Eurovision Until At Least 2023

Good news for our friends Down Under – Australia will be part of the Eurovision Song Contest until at least 2023. The country was invited to take part in the interval of the second Semi Final in 2014, before been invited to participate annually – but on an […] 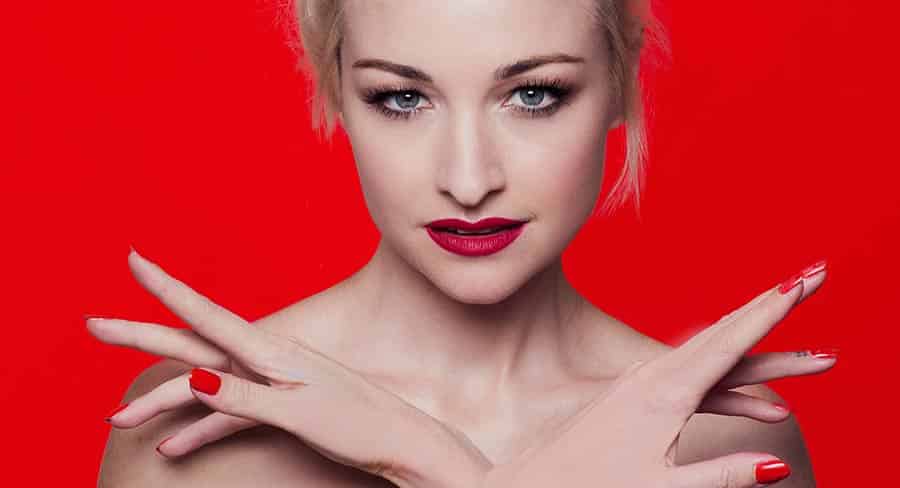 Australia’s first ever national final has just ended, and it’s KATE MILLER-HEIDKE who  has been declared the winner! She will sing  Zero Gravity in Tel Aviv, but will need to fight her way through the 1st Semi Final on May 14th for a spot in the final. What […] 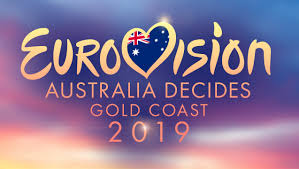 AUSTRALIA: Live blog of Australia Decides from 10.30 CET Today we have a first. Yes, an Australian national final. Broadcaster SBS is taking things seriously by having its first ever national final, on Queensland’s Gold Coast. Ten songs will be up for the long-distance ticket to Tel Aviv. […] 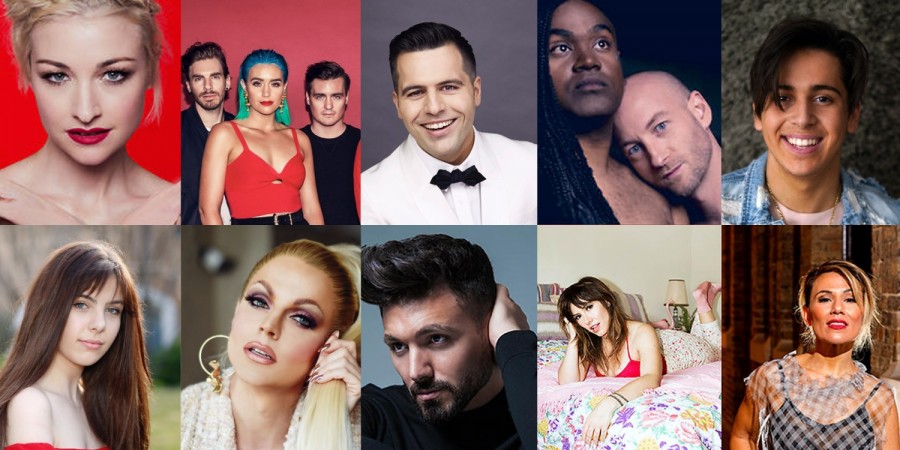 #BETTING ODDS – who do the bookies think will represent #AUSTRALIA?

We’re only hours away from Australia’s first ever Eurovision event, where they will select their entrant for Tel Aviv this May! You’ve got your favourites, sure – but who do the professionals think will win Australia Decides? Let’s have a look at the betting odds, provided by eurovisionworld.com! […] 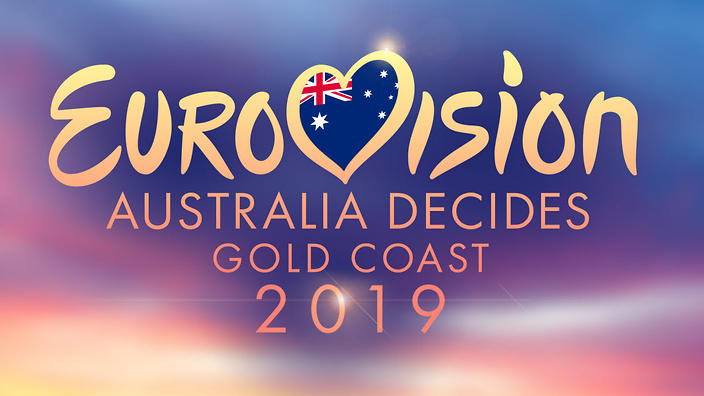 #AUSTRALIA : MEET THE OTHER 5 ARTISTS!

G’day guys, I’m back! So in my previous article, I wrote a little bit about 5 of the artists who’ll be competing on the 09th of February for the Australian public’s vote. Here are the next 5! Leea Nanos – “Set Me Free” Leea Nanos, I don’t know […]