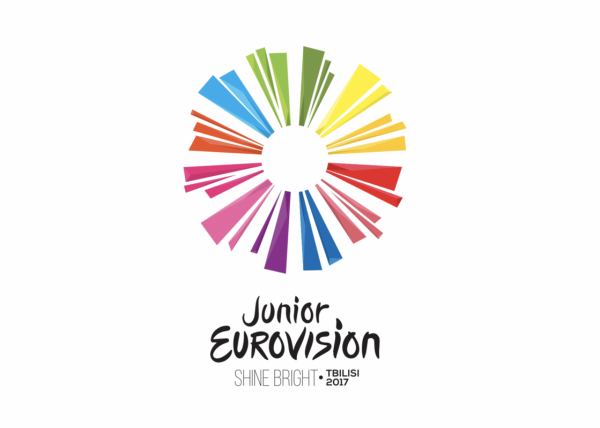 Georgia has won the contest three times – 2008, 2011 and 2016, but 2017 will be the first time they’ve hosted the contest. This year, the Junior Eurovision Song Contest will be held in the Tbilisi Sports Palace on Sunday 26th November 2017.

Concept and Art Director of Saatchi&Saatchi, Luka Ivanidze said “We created this symbol from sunny Georgia, hoping that it will strengthen each participant of the Junior Eurovision Song Contest and inspire them to shine.”

Executive Supervisor of the Eurovision Family of Events, Jon Ola Sand said: “The Song Contest is designed to give children their moment to shine and an opportunity to showcase their full potential as young artists; this year’s theme encapsulates that feeling perfectly. We are pleased to be working with GPB again and we are looking forward to welcoming and championing young talent once more.”

Executive Producer for GBP, Sergi Gvarjaladze, added: “In Georgia, music is a part of everyday life and it is still considered to be an educational tool for kids. Hosting the Junior Song Contest is a great honour and joy for many in Georgia and we are very happy to share our culture and see children from many European countries Shining Bright in Tbilisi this year”