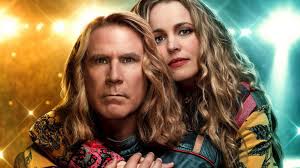 #EUROVISION: Review of Fire Saga As you’ll know, the film The Story of Fire Saga has now hit the screens, and has received every possible review out there. We at Eurovision Ireland have taken a different approach, and selected two of the stand out songs to talk about […] 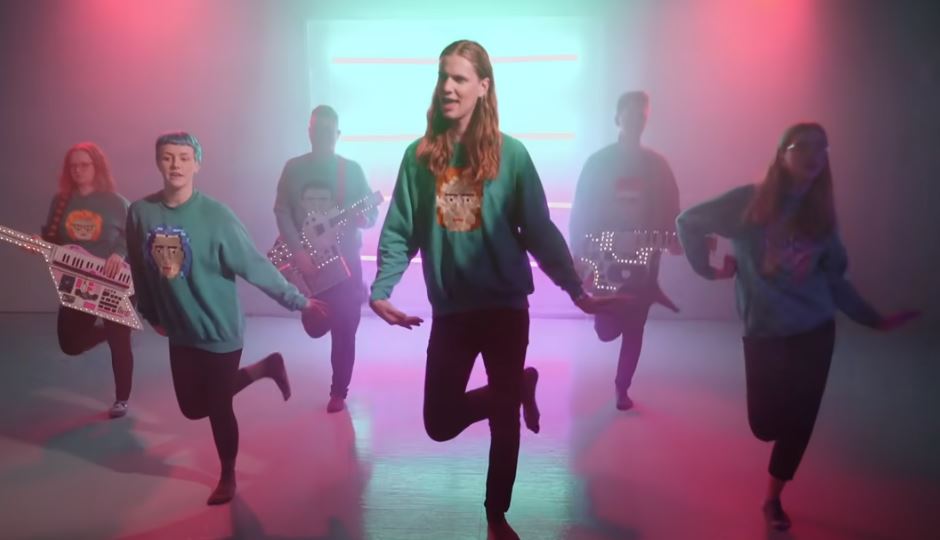 Daði Freyr and his band Gagnamagnið didn’t get the chance to prove they can win Eurovision 2020, but they certainly conquered the British public with their Icelandic Eurovision entry ‘Think About Things‘. Last week , Think About Things entered The Official BBC Top 100 on the 43rd position and this […] 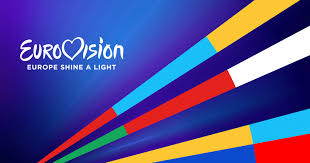 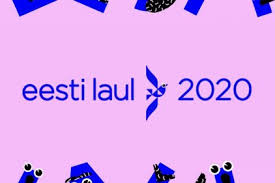 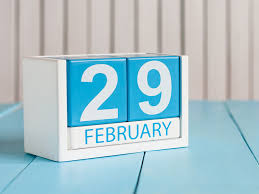 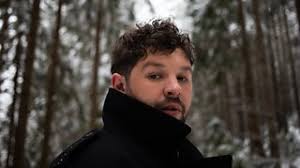 #UK: The act is revealed

UK: The act is revealed The BBC has revealed that James Newman will be singing for the United Kingdom at the 2020 Eurovision Song Contest. James will be performing My last breath, a song he has co-written with Ed Drewett, Adam Argyle and Iain James. Back in 2014, […]

#UK Artist To Be Revealed This Thursday!

Tonight, Graham Norton announced on BBC One that UK’s representative at Eurovision 2020 will be revealed this Thursday morning. Last year, UK came in 26th place with Michael Rice and the song ‘Bigger Than Us’. Author: Bogdan-Stefan Fedeles Source: BBC 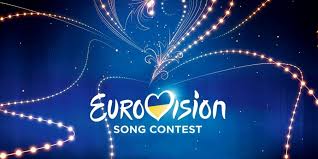 UKRAINE: Live blog of Vidbir 2020 #JoinUs from 18.00 CET After a hiccup in 2019, Ukraine selects its song that could score the country’s third win. Two semi-finals have yielded six songs which will run the gauntlet of a public vote and expert jury. Who will win? You […]

Tonight was the Final of Melodi Grand Prix 2020, where Norway decided their representative for the Eurovision Song Contest. It was high tension as you could see if you were following our Live Blog. After a wonderful show, the public have decided that Ulrikke Brandstorp is the winner […] 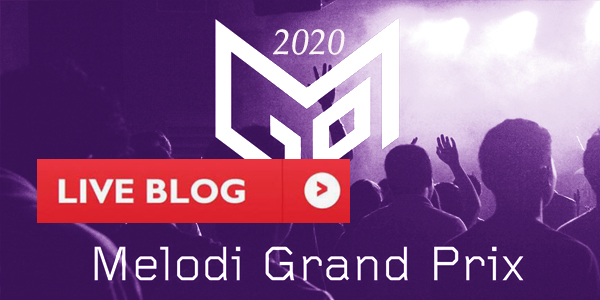 Tonight our eyes are on Trondheim for the Grand Final of Melodi Grand Prix 2020! 10 acts will battle tonight for a chance to wave the Norwegian flag this May in Rotterdam. Tonight’s final is held at the Trondeheim Spektrum in Trondheim and will be  hosted by Kåre Magnus Bergh, Ingrid Gjessing […] 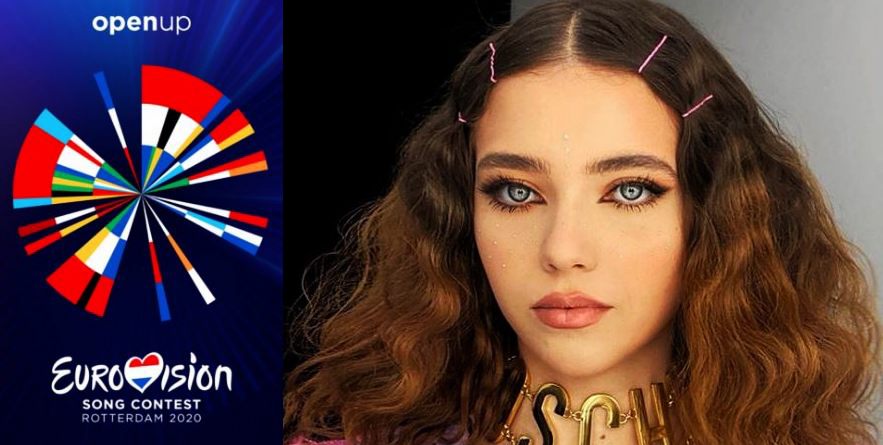 #ROMANIA Roxen Will Represent Romania at Eurovision 2020 in Rotterdam!

Tonight, during the ‘Destinatia Eurovision’ show on TVR, it was announced that Roxen will be Romania’s representative at Eurovision 2020 in Rotterdam. Roxen is a deep-house artist, born in Cluj-Napoca. Her first single in collaboration with Sickotoy reached number 3 on Romanian Airplay 100 and number 7 in […] 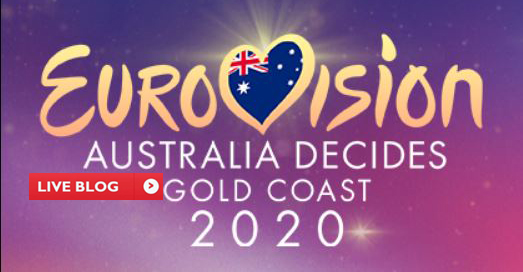 Good morning Europe and Good Evening Australia from the Gold Coast Convention and Exhibition Centre! Today is time for Australia to decide its representative for Eurovision Song Contest 2020! Competing for a chance to wave the flag in Rotterdam are as follows: IOTA – Life Jordan-Ravi – Pushing […]