Swiss Eurovison national final-Entscheidungsshow will be held on February  5th at SRF’s Studio 1 in Zurich with 6 acts competing for the golden ticket to Kyiv.

In this year’s all-women show, two masculine presence will try to balance the gender status on the stage. We talk about Sven Epiney (left)- the host of the evening – and former Swiss representative at Eurovision 2014 – Sebalter (right). 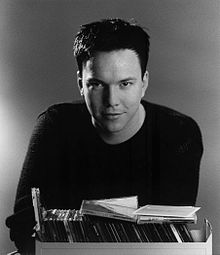 The Swiss broadcaster also released the running order of the competition.

The 2017 Swiss Eurovision entry and act will be determined solely by public televoting.

Who’s your favourite from the Swiss selection?