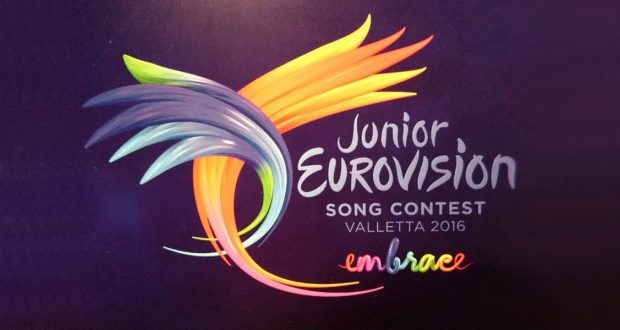 You may have noticed, if you haven’t already read our previous articles on this year’s Contest is that the show is happening on a Sunday rather than the Saturday. Jon Ola Sand explained some key reasons behind this in this afternoon’s Press Conference. The biggest reason was Saturday Primetime is very competitive and for the countries in the east, the start time can be as late as 21:00 or 22:00. Discussions were held with participating and non-participating broadcasters in regards to the change in broadcast times.

The age range for this year’s Contest has also changed. In the last few years, the participants have been allowed to be aged between 10-15 years old. This year it has changed to 9-14 years old – meaning children aged 15 years old can no longer take part in either the Junior Eurovision Song Contest or Eurovision Song Contest. The reason of lowering the age limit was to encourage more boys to participate.

Another rumoured change has been confirmed today. Televoting will not be taking place at this year’s Contest. The Kids Juries and Professionals Juries will however vote on behalf of their respective countries. The total points from the adult juries will appear graphically first, before the kids juries get called one-by-one to complete the voting.

As we have previously reported, multiple locations will be used this year in Valletta. The Mediterranean Conference Centre, where the participants will perform, will link up to other venues for the Interval Act and other Guest Performances.